Exxon Mobil Corp. announced a $400 million expansion to capture up to an additional 1 million more metric tons of CO₂ each year from its carbon capture facility in Wyoming.

The expansion of the facility in LaBarge, Wyoming, which has already captured more CO₂ than any other facility in the world, underscores Exxon Mobil’s commitment to advancing carbon capture and storage (CCS) projects around the globe, commented Joe Blommaert, president of ExxonMobil Low Carbon Solutions.

“This technology is critical to help meet society’s lower-emissions goals, and with the right policies in place, is immediately deployable,” Blommaert said in the release on Oct. 21.

Exxon Mobil established its Low Carbon Solutions business earlier this year to commercialize low-emission technologies and is currently evaluating several other large-scale CCS projects in the U.S. Gulf Coast, Europe and Asia. The company said it is also evaluating strategic investments in biofuels and hydrogen to bring those lower-emissions energy technologies to scale for the highest emitting sectors of the global economy.

“Exxon Mobil has long supported policies that provide a predictable price on carbon emissions, which enable new or expanded carbon capture and storage investments,” he said.

In the release, Exxon Mobil said it initiated the process for engineering, procurement and construction contracts as part of its $400 million investment proposal to expand CSS at the LaBarge, Wyoming facility. A final investment decision is expected in 2022 and operations could start as early as 2025.

Additionally, LaBarge is one of the world’s largest sources of helium and produces approximately 20% of global supply. 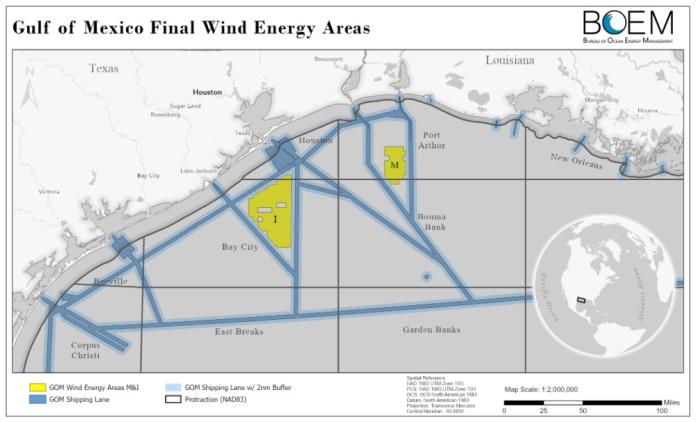