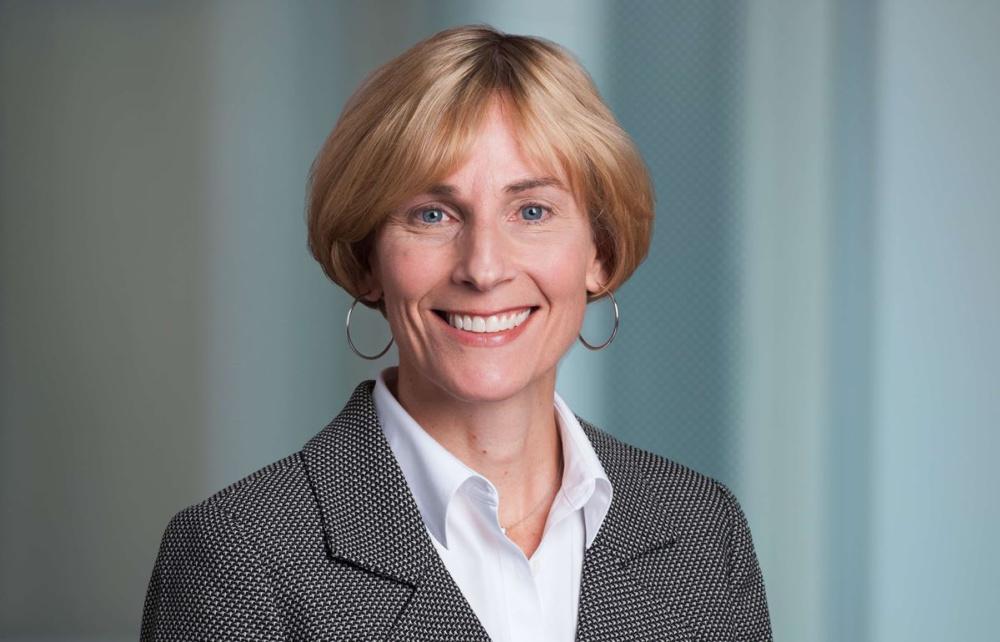 Swiger, senior vice president of Exxon Mobil who has served as principal financial officer for the corporation since 2013, announced his intention to retire effective Sept. 1 after more than 43 years of service, according to a company release from the Irving, Texas-based oil major.

“I’d like to thank Andy, both personally and on behalf of the board of directors, for his many years of dedicated service, and wish him all the best in his retirement,” commented Darren Woods, chairman and CEO, in the release.

Swiger joined Mobil in 1978 as an operations engineer in Morgan City, La., after receiving a petroleum engineering degree from the Colorado School of Mines. He held a series of upstream and corporate assignments before moving to the downstream in 1996 as general manager of the Jurong refinery and petrochemical plant in Singapore. In 1999, he became president and general manager of Mobil Oil Canada, and was later appointed corporate production advisor at Exxon Mobil’s headquarters in Irving, Texas.

In his statement, Woods also welcomed Mikells, who joins Exxon Mobil from Diageo where she held the position of CFO since 2015 and was a member of the board of directors.

“We welcome Kathy to Exxon Mobil and look forward to the perspective and experience she brings as we work together to deliver on our strategies and increase shareholder value,” he said.

Mikells is the first woman and first external hire to enter Exxon Mobil’s uppermost echelon, Reuters noted in a report. She is also Exxon Mobil’s first major hire since activist investor Engine No. 1 led a board shakeup earlier this year.

Prio to Diageo, Mikells was CFO at Xerox, ADT, Nalco and United Airlines. During her time at United Airlines, she was also vice president of investor relations and treasurer. She holds an MBA from the University of Chicago.

“This is clearly a first move for what will be a change in management and tone,” said analyst Paul Sankey in New York in the Reuters report. “The history of the company has been a rigid hierarchical matter. This is the kind of unprecedented move we expected from the board change that has occurred.”

Exxon Mobil declined to comment further on its diversity strategy for its executive committee, according to Reuters.

2022-09-30 - In the third quarter, drillers added oil and gas rigs for an eighth quarter in a row but the addition of 12 rigs was the smallest increase since September 2020.