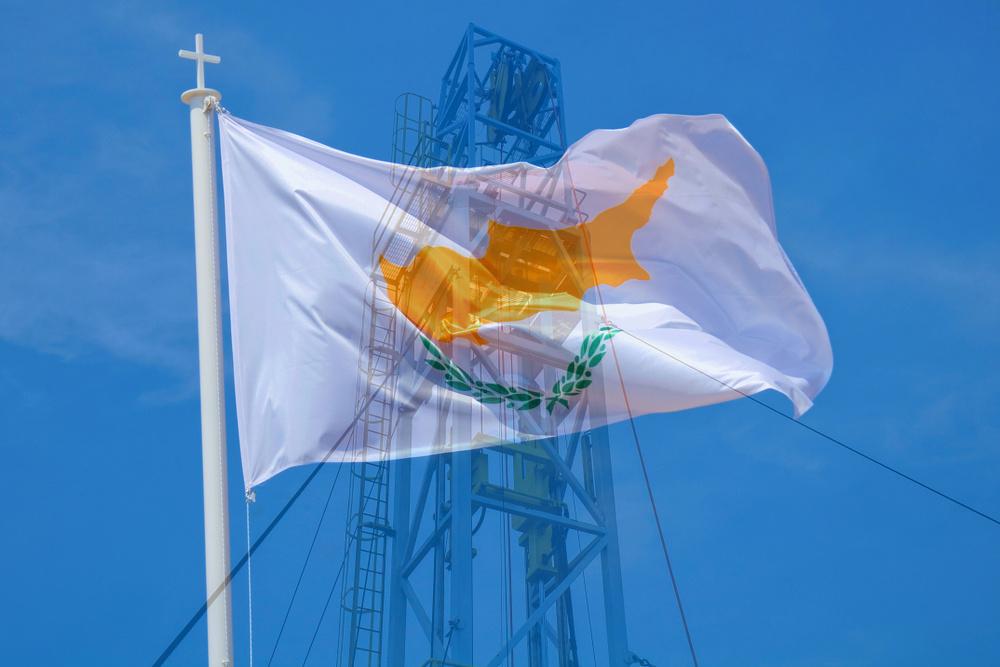 Exxon Mobil Corp.’s frontier exploration efforts have led to the discovery of what could amount to up to 8 trillion cubic feet (Tcf) of gas offshore Cyprus in the Eastern Mediterranean Sea.

However, the Glaucus discovery could have in-place natural gas resources of between 5 Tcf and 8 Tcf based on preliminary interpretation of well data, the company said.

“These are encouraging results in a frontier exploration area,” Steve Greenlee, president of ExxonMobil Exploration Co., said in the release. “The potential for this newly discovered resource to serve as an energy source for regional and global markets will be evaluated further.”

Exxon Mobil’s Glaucus discovery is being called the largest find offshore Cyprus since drilling for gas began about eight years ago. The Mediterranean Sea’s Levant Basin has already given birth to other enormous finds like Noble Energy’s Leviathan offshore Israel and Eni’s Zohr offshore Egypt.

“This is the biggest find so far in Cyprus, and based on some official data it is one of the biggest finds worldwide in the past two years,” Cypriot Energy Minister Yiorgos Lakkotrypis said.

Tristan Aspray, vice president of Exxon Exploration for Europe, Russia and the Caspian, said the company is encouraged by the well results.

“We will be spending the next several months analyzing all data we have gathered so we can better define the full commercial potential of the resource and map out the most appropriate path for a further appraisal,” he said.

Robert Morris, senior research analyst of Europe upstream for energy consultancy Wood Mackenzie, believes the discovery will be among the biggest this year.

“The discovery maintains the East Mediterranean’s position as one of the world’s premier exploration hotspots,” Morris said in a statement.

He added, “The discovery is more evidence of the huge success the majors have enjoyed in exploration in the years since the industry downturn. Exxon Mobil has been at the forefront of that success, with its string of world-leading discoveries in Guyana—and now Cyprus.”

About a year ago Eni and partner Total made a lean gas discovery in Block 6 offshore Cyprus. The Calypso 1 NFW well hit an extended gas column in Miocene- and Cretaceous-aged rocks. At the time, Eni—which serves as operator of the block—said the discovery confirmed the extension of a “Zohr like” play offshore Cyprus.

The first gas discovery in the Cypriot Exclusive Economic Zone—Aphrodite—was made in 2011 by Noble Energy. The company and partners—Delek Drilling (30%) and Royal Dutch Shell (35%)—are currently working to finalize a field development plan for the field. First gas from the field, which is believed to hold an estimated 4 Tcf of gas, is expected in 2023.

The latest Mediterranean find moves Cyprus, which mostly depends on imports to meet energy needs, a step closer to becoming an energy exporter. Successful exploration efforts are also adding fuel to the region’s ambition of becoming a gas hub with projects unfolding offshore Israel and Egypt among others.

However, Morris cautioned that commercialization of Glaucus is not straight forward.

“There is limited space in local markets and existing export infrastructure. And the volume is insufficient for Exxon Mobil and its partner Qatar Petroleum to feed a two-train LNG plant—which had been the partnership’s goal,” Morris said.

“Does ExxonMobil analyze its results and return to look for more gas? Or could this be an opening for possible collaboration?” he asked before pointing out Eni and Total's nearby Calypso discovery. “A joint development would potentially serve up enough gas to support a greenfield LNG development. A partnership would echo collaboration at Exxon Mobil and Eni’s LNG developments in Mozambique.”