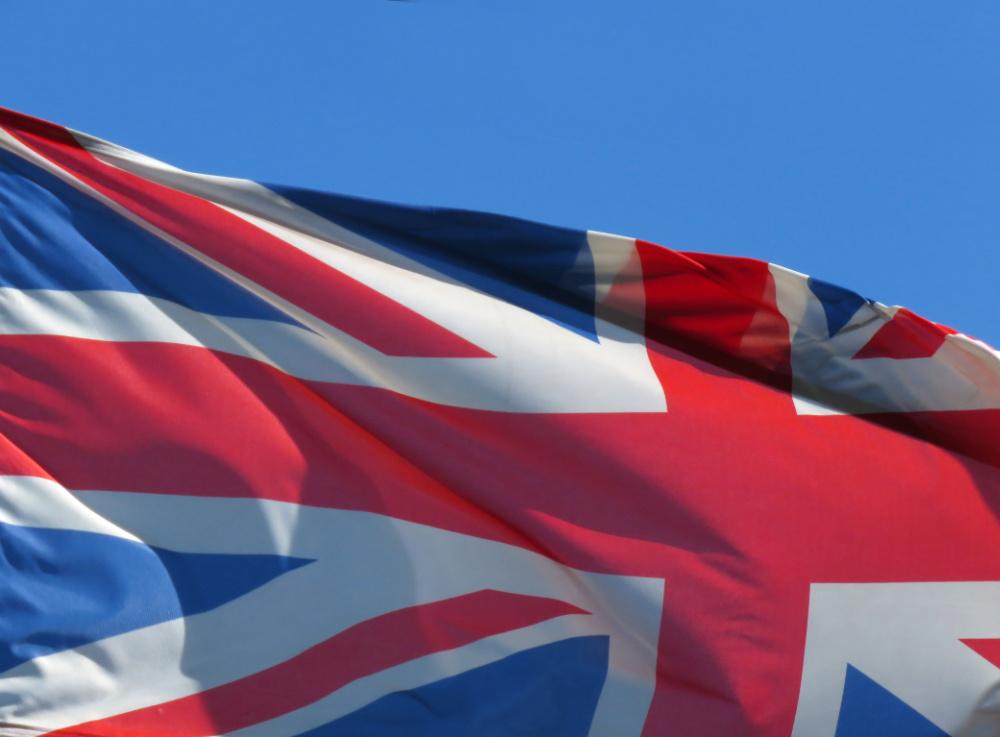 The Solent Cluster project, which will produce, store and distribute hydrogen to decarbonize the south coast region of England, could capture approximately 3 million metric tons of CO₂ every year, according to the release. (Source: Shutterstock.com)

Exxon Mobil Corp. is joining forces to form the first global partnership to reduce emissions across the Solent region and Southern England.

“This is an important opportunity to decarbonize the Solent Region, and we are proud to be a part of this collaborative effort to significantly reduce CO₂ emissions from multiple sectors,” ExxonMobil Low Carbon Solutions President Dan Ammann commented in a joint release on Nov. 1.

Founding partners Solent Local Enterprise Partnership, Exxon Mobil and the University of Southampton announced in the release the formation of The Solent Cluster, the first major decarbonization initiative that would substantially reduce CO₂ emissions from industry, transport and households across the Solent region and Southern England.

The Solent Cluster project, which will produce, store and distribute hydrogen to decarbonize the south coast region, could capture approximately 3 million metric tons of CO₂ every year, according to the release.

“Solent Cluster will provide a platform for the excellent work that is already taking place and the partnership has a unique opportunity to affect real change in energy production and consumption, establishing the Solent and wider region as a leading center for low carbon investment now and in the future,” said Anne-Marie Mountifield, CEO of Solent Local Enterprise Partnership.

The Solent Cluster project is a cross-sector collaboration of international organizations, including manufacturers and engineering companies, regional businesses and industries, leading logistics and infrastructure operators and academic institutions, with decades of proven expertise in carbon capture and storage and hydrogen technology.

The project could also position Solent at the center of low-carbon fuel production in the U.K. and make a major contribution to the country’s net-zero ambition, the release added.

In December 2021, Exxon Mobil signed a memorandum of understanding to explore the use of hydrogen and carbon capture to help reduce emissions in the Southampton industrial cluster.

An initial feasibility study by SGN and Macquarie’s Green Investment Group (GIG) showed the annual hydrogen demand from the cluster, which is home to Exxon Mobil’s Fawley complex, could rise to as much as 37 TWh by 2050, including the heating demand of 800,000 homes across the South of England, according to the Exxon Mobil release from December 2021.

“The Solent is recognized as one of the leading contributors of CO₂ emissions with approximately 3.2 million metric tons of CO₂ emissions released from energy-intensive manufacturing processes every year,” Lindsay-Marie Armstrong, associate professor of mechanical engineering and academic cluster lead for the Solent Industrial Decarbonization Cluster at University of Southampton, noted in the Nov. 1 release.

“To form a decarbonization cluster that spans the public, private and higher education sectors is a monumental step forward for the region,” Armstrong added.

The Solent Cluster could secure existing jobs and produce low-carbon fuels for sectors including maritime and aviation, as well as providing energy to heat homes, businesses and public buildings. This could also enable organizations to bid for government investment support for projects to decarbonize the Solent region and realize the benefits that can flow to the region’s businesses and communities.

“It will introduce sustainable fuels for local transportation, the aviation and the shipping sectors; create low carbon energy to heat homes, businesses and public buildings; and open up new highly skilled jobs opportunities,” Armstrong continued. “This can only be achieved by working together as a community, covering all sectors and ultimately working with the same desire to achieve a low carbon economic future for the Solent region.”