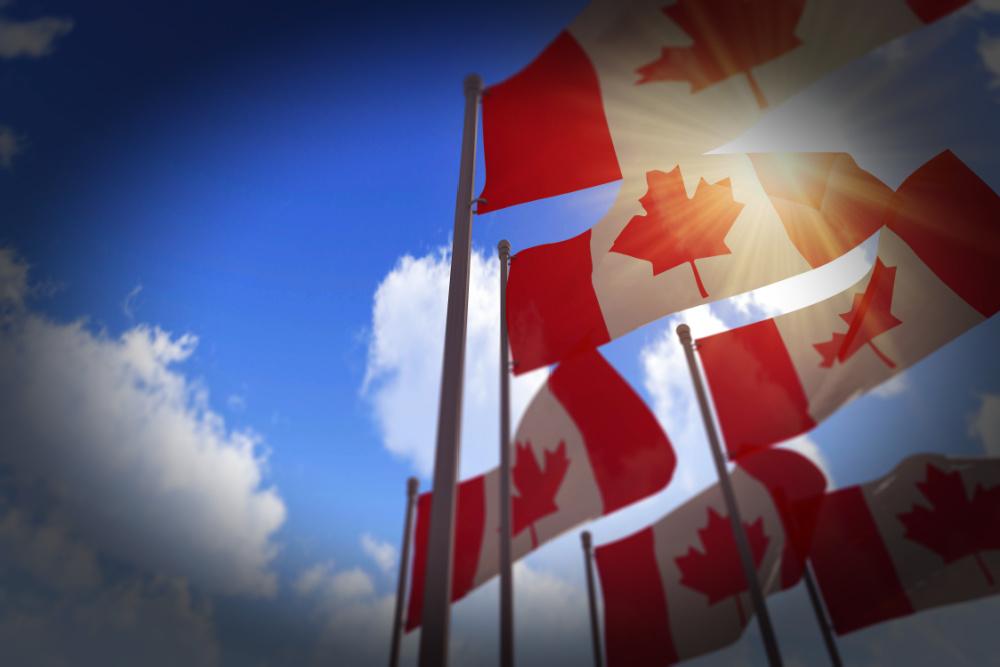 The sale of XTO Energy Canada, which is jointly owned by Imperial Oil Resources Ltd. and ExxonMobil Canada Ltd., includes 567,000 net acres in the Montney Shale, 72,000 net acres in the Duvernay Shale and additional acreage in other areas of Alberta. (Source: Shutterstock.com)

Imperial and Exxon Mobil Corp. agreed on June 28 to the sale of their jointly owned Canadian shale position for total cash consideration of CA$1.9 billion (US$1.48 billion).

As part of the agreement, Whitecap Resources Inc. will acquire XTO Energy Canada ULC in an all-cash transaction, which the Calgary, Alberta-based company said adds over 20 years of Tier 1 drilling locations in the Montney and Duvernay shale plays. The result is expected to generate significant free cash flow, which the Canadian oil producer plans to use to boost its dividend by 22%.

“The acquisition provides Whitecap with approximately $200 million of incremental free funds flow per year allowing us to accelerate the return of capital to our shareholders. Effective with the July dividend payable in August, our board of directors has approved a 22% increase to the monthly dividend to $0.0367 per share, from $0.03 per share previously, which equates to $0.44 per share on an annual basis,” Whitecap said in a statement on June 28.

The sale of XTO Energy Canada, which is jointly owned by Imperial Oil Resources Ltd. and ExxonMobil Canada Ltd., includes 567,000 net acres in the Montney Shale, 72,000 net acres in the Duvernay Shale and additional acreage in other areas of Alberta. Net production from these assets is about 140 MMcf/d of natural gas and about 9,000 bbl/d of crude, condensate and NGL.

Imperial’s share of the sale is about CA$940 million, according to a company release. The company added that the sale completes the marketing effort announced in January and is “consistent with Imperial’s strategy to focus upstream resources on key oil sands assets and its commitment to deliver long-term value to shareholders.”

The sale of XTO Energy Canada also follows the sale of Exxon Mobil’s position in the Barnett Shale for $750 million in May. The transaction was part of the oil major’s corporate strategy to prioritize investments on advantaged assets with lowest cost of supply.

“We are focused on delivering the most competitive returns to our shareholders by developing opportunities with the lowest cost of supply and further strengthening our industry-leading upstream position,” Liam Mallon, president of Exxon Mobil Upstream Co., commented in a press release announcing the Barnett sale on May 19.

Whitecap said it plans to fund the XTO Energy Canada acquisition through existing credit facilities and a new committed four-year term loan. On closing, the company expects to have net debt of CA$2.1 billion on total credit capacity of CA$3.1 billion and a debt-to-EBITDA ratio of 0.8 times, decreasing to 0.6 times at year-end on current strip pricing.

The transaction is expected to close before the end of the third quarter, subject to regulatory approvals.

RBC Capital Markets acted as exclusive financial adviser to Imperial and ExxonMobil Canada in connection with the transaction. National Bank Financial Inc. is financial adviser to Whitecap on the acquisition. National Bank Financial Markets and TD Securities are acting as joint book-runners and co-lead arrangers with respect to the term loan facilities.