Exxon Mobil Corp. is considering a sale of assets in North Dakota’s Bakken, after drawing interest from potential suitors, the Bloomberg News reported on March 10, citing people familiar with the matter.

The Bakken properties could be worth about $5 billion and the oil major is in the final round of interviewing bankers to help launch the sale process, the report said.

An Exxon Mobil spokesperson told Reuters the company does not comment on rumors or speculation.

The top U.S. oil producer set a goal three years ago of raising $15 billion from asset sales, and put several U.S. and international assets on the market as energy prices rally to multiyear highs.

Exxon Mobil has been on a major cost-cutting drive after suffering a historic loss in 2020. In January, the company disclosed a sweeping restructuring of its global operations.

Last week, Exxon Mobil said it will further slash expenses and its oil and gas production portfolio to boost returns. 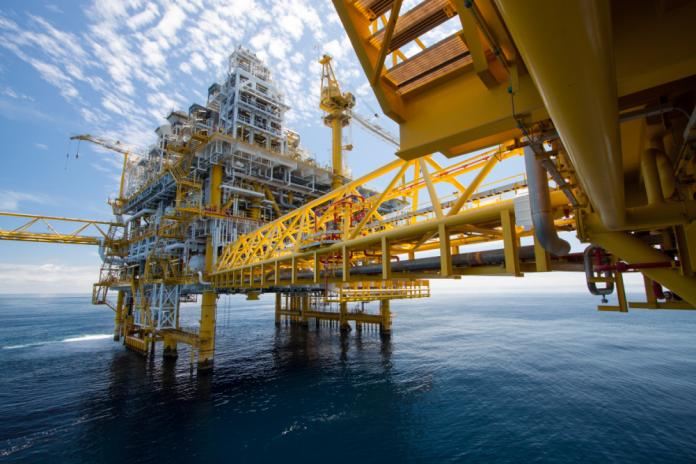