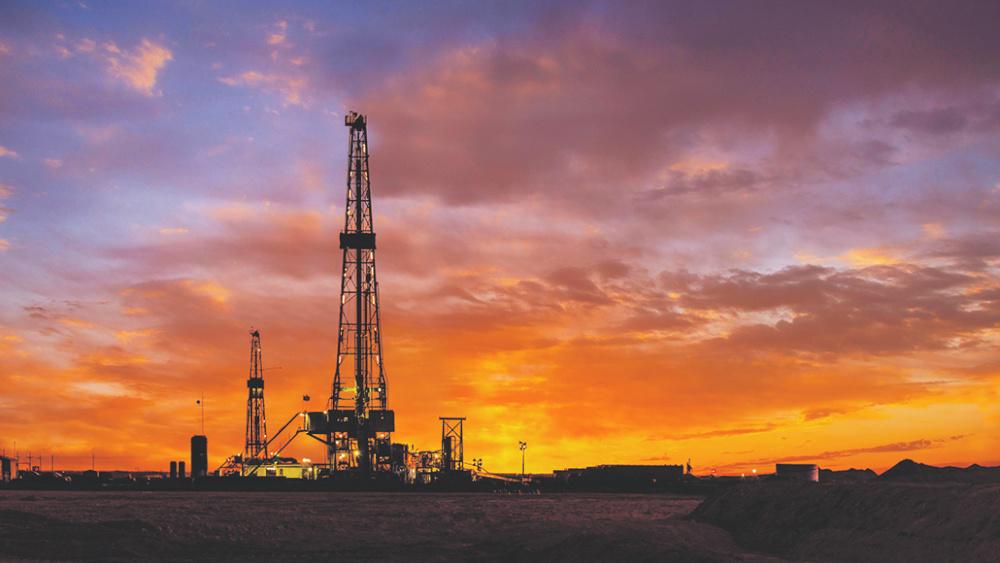 Exxon Mobil had seven Permian rigs drilling at the start of March and said it expects to keep seven to 10 at work this year, down sharply from 60 at this time last year. (Source: Exxon Mobil Corp.)

Exxon Mobil Corp. and Chevron Corp have scaled back activity dramatically in the top U.S. shale oil field, where just a year ago the two companies were dominating in the high-desert landscape.

The cautious approach of the two largest U.S. oil companies is a major reason domestic oil production has been slow to rebound since prices crashed during pandemic lockdowns in 2020. Production now is about 11 million bbl/d, down sharply from the record of nearly 13 million bbl/d hit in late 2019.

The share of drilling activity by Exxon Mobil and Chevron in the Permian Basin oil field in Texas and New Mexico dropped to less than 5% this month from 28% last spring, according to data from Rystad Energy.

“We essentially hit a pause button,” said Chevron CFO Pierre Breber. “When the world was oversupplied we didn’t see the virtue in putting more capital to add barrels.”

Neither company is likely to boost spending until next year, according to the companies and analysts. Chevron expects to produce around 1 million bbl/d by 2025 and Exxon Mobil 700,000 bbl/d by 2025, the companies said at investor days this month.

Chevron will increase Permian spending from $2 billion now to pre-Covid levels of $4 billion annually “over the course of the next several years,” Breber said, but the company will not increase drilling in the Permian Basin this year. It is currently running about five rigs in the Permian with two completion crews, down from just under 20 a year ago.

“Although prices are up and underlying fundamentals are strengthening and recovering, we’re not out of the woods yet,” Breber said. “So this year we’re going to stick with our budget.”

Exxon Mobil CEO Darren Woods recently said the company would use additional profits to reduce debt instead of funding more drilling. Exxon Mobil had seven Permian rigs drilling at the start of March and said it expects to keep seven to 10 at work this year, down sharply from 60 at this time last year.

Both companies are likely to increase spending in the Permian Basin next year, said Stewart Glickman, energy equity analyst at CFRA Research.

However, output is unlikely to increase dramatically, due to the swift decline rates for shale wells.

“We would need three months of oil prices sustained at current levels followed by six months of drilling activity before production begins to climb higher on a sustained basis,” said Peter McNally at Third Bridge.

Exxon Mobil and Chevron are not the only producers keeping spending down. Many shale companies have hedged a majority of expected 2021 oil production at an average price below $45/bbl, well below current market prices, Enverus’ Andy McConn said. The hedges reduce exposure to the recent increase in oil prices, discouraging near-term growth.