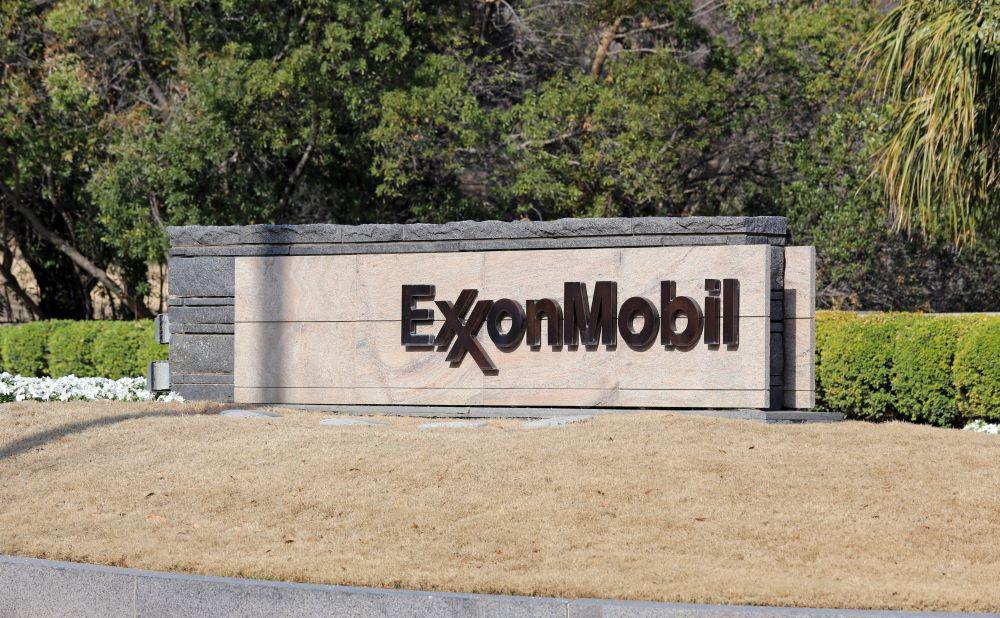 The appointments increase Exxon's board to 13 directors of ranging expertise as the company moves to diversify its board composition, which includes experts in climate science, energy, asset and risk management and capital allocation.

"These new directors deepen the diverse expertise of the board with both bringing significant experience as executives of large, complex, capital-intensive global companies that successfully navigated significant industry transitions," independent director Joseph Hooley said in the statement.

Kellner currently serves as president of Austin, Texas-based private equity firm Emerald Creek Group LLC, prior to which he was chairman and CEO of Continental Airlines Inc. from December 2004 to December 2009. Additionally, he is currently a director on Boeing Co.'s board.

"During Larry’s tenure as chairman and CEO of Continental Airlines, he led a major turnaround following the industry’s downturn after 9/11 and helped make Continental a leader among major carriers," CEO Darren Woods said. "His experience in the airline industry comes with a focus on safety and will provide useful customer insights into many areas of strategic interest, including the role ExxonMobil can play in providing lower-emission fuel options for commercial transportation."

Harris began his career in 1983 with global engineering and technology company Raytheon Co., serving in various roles until his appointment to CEO of Raytheon International in 2013. He remained in the CEO role until his retirement in 2020, but he continues to serve on the Kyndryl Holdings, Cisco Systems and Flex public boards.

"Over his 35-year career with Raytheon, John served in a variety of complex, cross-functional roles," Woods continued. "He led significant business transformation to unlock value and new markets on an international scale and brings a rare understanding of the role of technology and government policy."

The announcement preceded Exxon's Dec. 5 filing to increase the annual base salaries for the company's top executives, including Woods, for 2023.

Under the increase, Woods will receive an increase from $1.7 million to $1.88 million this year, while CFO Kathryn Mikells will receive a base pay of $1.22 million next year. The company's senior vice presidents will also receive raises effective Jan. 1, 2023, according to Reuters.