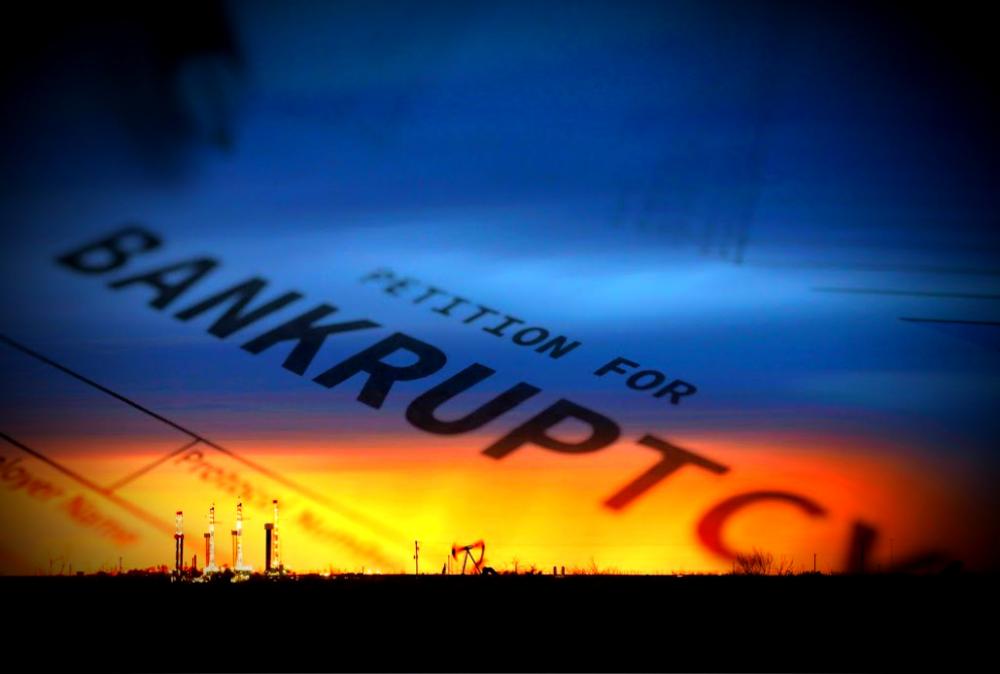 As the impact of the COVID-19 pandemic accelerates through all the segments of the shale patch, experts foresee the upstream sector to continue to be hit with an inevitable wave of bankruptcies.

Through the first five months of 2020 alone, 18 U.S. E&P firms have filed for bankruptcy protection, according to Haynes and Boone’s Oil Patch Bankruptcy Monitor report. That number doesn’t include the filings of Extraction Oil & Gas Inc. and, more recently, fracking pioneer Chesapeake Energy Corp., which became the largest oil and gas company to enter bankruptcy so far during the coronavirus pandemic-driven downturn.

“During the first half of the year, the majority of bankruptcy filings have come from companies that had financial issues and unattractive assets pre-pandemic. … However, during the second half of the year, we are going to see a significant increase in bankruptcies from companies that weren’t as challenged last year but are suffering financial distress due to the current market conditions,” Brian Williams, partner at investment bank Carl Marks Advisors, told Hart Energy.

Williams added that despite the rebound in oil prices, the next few months could be extremely tough for the energy industry mainly because investors and lenders are skeptical of capital investment in oil and gas companies due to a historic underperformance during the market downturn.

A recent Reuters analysis outlined that oil and gas lenders have restricted the borrowing abilities for shale producers by 20% so far this spring lending season. Even major companies are seen limping into the second quarter with high debts and default interest payments.

“We’re seeing massive amounts of production shut-ins in North America, which is driving bankruptcies,” he said. “While many conventional producers like Chesapeake Energy have public stories of bankruptcy, hundreds and hundreds of smaller conventional producers—who don’t have millions of dollars of debt and were surviving by drilling a couple of wells a year—are also in a really bad situation.”

According to a recent Deloitte report, E&P companies could write down the value of their assets by $300 billion, with significant impairments expected in the second quarter as they struggle to break even in a lower-for-longer oil price environment. The write-offs could have a significant impact on the sector’s access to credit, which might force more drillers to file for bankruptcy.

Although each company has its own impairment assessment criteria and follows different accounting methods, Deloitte envisions that impairments in 2020 would be close to 2015 levels.

As Williams pointed out, “previous oil prices declines and cyclical downturns were associated with couple percentage points and dips in demand or oversupply relative to demand, which took several quarters for companies to work their way out. Today we’re dealing with an event where 20% to 30% demand destruction happened nearly overnight.”

“It’s very different because the North American shale recovery process is completely driven by the global macroeconomic recovery, which seems to be going in the right direction with oil prices recovering to about $40 per barrel, albeit at a flat growth rate. … It will take about a decade to go up to the $50s range,” he continued.

Williams said it’s obvious that E&P activity for the remainder of 2020 will remain slow with no expected increase in the number of active rigs or frac spreads. While analysts are pessimistic about oil price recovery during the second half of the year, the shortage of both cash and access to capital will limit rig recovery over the next few years.

Some in the industry take the level of distress many U.S. producers find themselves in as a sign that a reduction in capex will not be enough to survive the current low oil price environment.

“We expect the restructurings to continue as many smaller E&P companies remain over-leveraged and oil prices are at suboptimal levels,” said James West, senior managing director and partner of oil services, equipment and drilling fundamental research at Evercore ISI.

2022-11-10 - YPF, which set up a $4 billion capex plan for 2022, is still working on next year’s budget, CFO Alejandro Lew told investors on a call to discuss third-quarter results