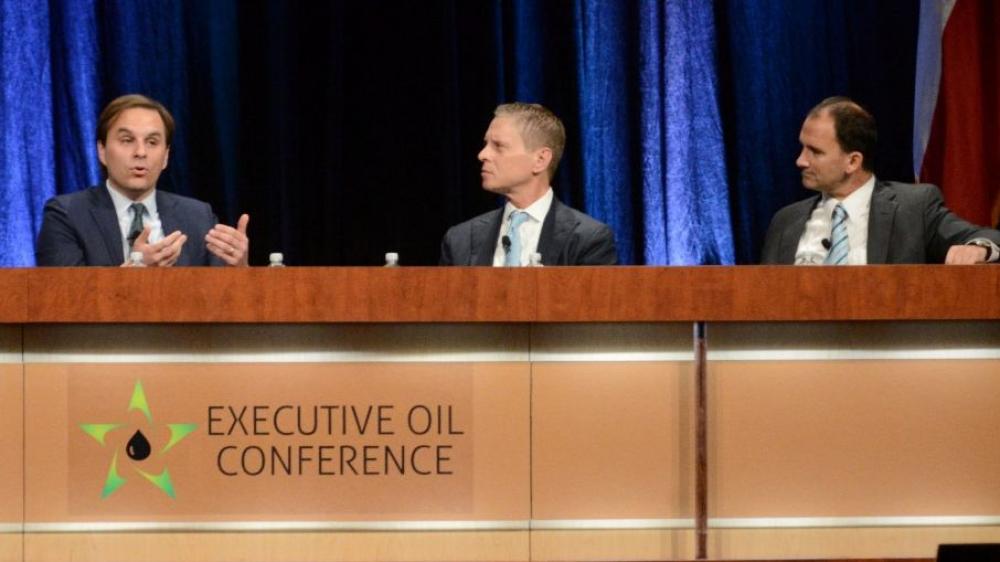 MIDLAND, Texas—The Permian Basin, that legendary gift to the oil industry that has kept on giving for more than a century, may be facing sustainability challenges that curtail producers’ optimistic expectations.

To determine the Permian’s outlook, merchant bank Parkman Whaling LLC first examined statements by the 26 public producers that are active in the basin. Those companies are responsible for the overwhelming bulk of production, and they saw a promising future.

“The public producers, at the time in the spring, thought production was going to double in the next three years,” Michael Hanson, a Parkman Whaling founder and Forty Under 40 honoree, said at Hart Energy's recent Executive Oil Conference. “So we’re going to go from about 2.2 million barrels per day [bbl/d] to over 4 million bbl/d.”

The more Hanson’s team scrutinized the producers’ plans, the less likely the team believed it could happen. There were simply too many barriers to the industry, particularly in the near term, to get the production to double within three years.

Even if the Permian does not double production in three years, a remarkable leap even for such an illustrious play, there is still reason to anticipate rising volumes.

“Some stats here are amazing,” said Jay Boudreaux of Simmons & Co. “You look at 380 rigs running in the Permian. That’s more than the entire Middle East. This is an astonishing basin. You start peeling back the onion and see how much activity is going on here, there’s the analogy to which inning we’re in but I’d say that we’re still relatively early in this.”

Boudreaux sees decades of inventory left, with the Permian’s production cycle still in the proverbial early innings. Based on early talk with E&Ps about capex for 2018, Simmons anticipates another year-over-year increase in production of more than 20%.

“I wouldn’t say [the basin will be sustainable] forever but as we continue to look at this, I’d say we’re relatively early,” he said.

But while the Permian’s prodigious reserves of hydrocarbons is unquestioned, the ability to continue to extract them economically over time raises concerns.

“From a subsurface point of view, I think it’s got great growth for a while,” agreed Raoul LeBlanc of IHS Markit. “The durability factor starts to get difficult, particularly if you have to increase your activity level to offset this big decline.”

Then there is a concern on the financial side about the effort it takes to sustain production. LeBlanc said markets were sensitive about incurring debt.

“The reason U.S. production is so sensitive is because most of those wells are just going back to the base decline,” LeBlanc said. “We’re very sensitive to small increases in price because we put it all back and we can grow it, so how the markets go is very important to how things go in the next three to five years.”