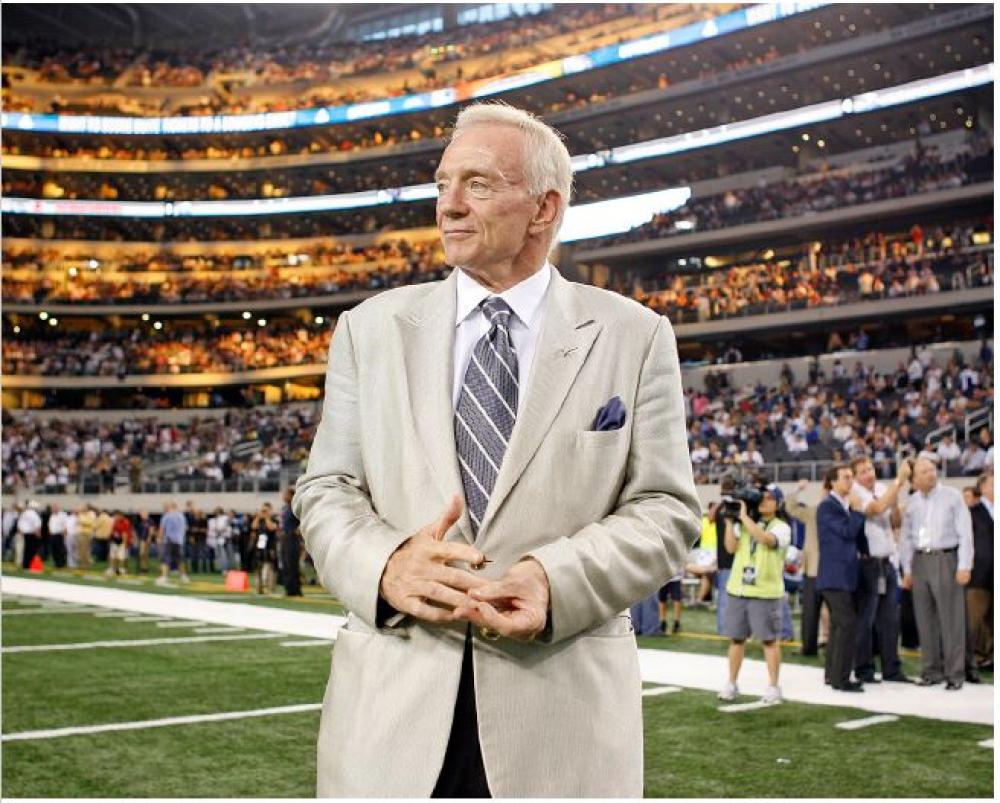 Jerry Jones has been drilling oil and gas wells since 1970, long before he became globally known as the owner of the Dallas Cowboys.

Jerry Jones has been drilling oil and gas wells since 1970, long before he became globally known as the owner of the Dallas Cowboys. Just 28 at the time, he was drilling bright spots in Oklahoma.

With his oil and gas success, he bought the Cowboys for $140 million in 1989; it’s now estimated to be worth $5 billion. And, while growing the Cowboys into the world’s most valuable sports franchise—the September 2018 Forbes tally had the Cowboys as No. 1 for a 12th consecutive year—he kept drilling, including exploratory wells in South Texas.

In 2012, he joined the shale revolution, taking nonoperated interests in the Williston Basin and participating in wells operated by Hess Corp., Whiting Petroleum Corp. and other play leaders.

In 2018, Jones rolled his and his family’s interests in the 424 Bakken-producing wells into Haynesville gas producer Comstock Resources Inc. in exchange for 88.6 million—that is, 84%—of outstanding shares.