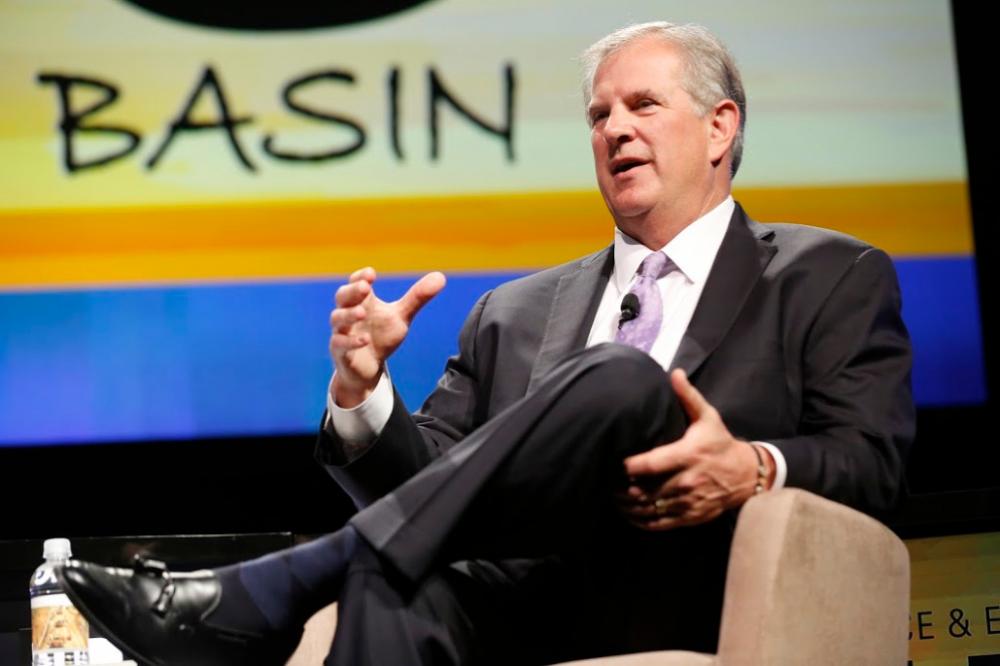 “The resource potential of the Permian is so huge, the ultimate pace of technological refinement and resource development will likely be tied to world demand levels,” said Plains co-founder and recently retired chairman and CEO Greg Armstrong. (Source: Tom Fox/Hart Energy)

It’s no exaggeration to say the oil and gas business worked in a different world in 1981. Fresh off the oil crises of the 1970s and grappling with price controls and often-suffocating government regulation, the energy business was, nonetheless, in an all-out boom that surpassed even the heady 2013 to 2014 period.

Service station lines—no gasoline—can have a deep impact on the public’s psyche. The business, including its midstream sector, responded.

We all know how that worked out. There are scores of energy players around 40 years ago that long-since disappeared as the oil and gas roller coaster continued to lurch up and down. But one small player that emerged at the time, Plains All American Pipeline, not only survived, but thrived. It ranks No. 8 on Hart Energy’s Midstream 50 list for 2019 of the sector’s largest publicly held firms, with revenues of $34.1 billion and EBITDA of $2.7 billion last year. Not bad for an outfit that started as a small producer, Plains Resources, handling a hundred barrels a day—total.

Hart Energy presented Armstrong with its Industry Leadership Award at the recent DUG Permian Conference and Exhibition in Fort Worth, Texas. Following the presentation, Armstrong took time to share his observations on the industry.