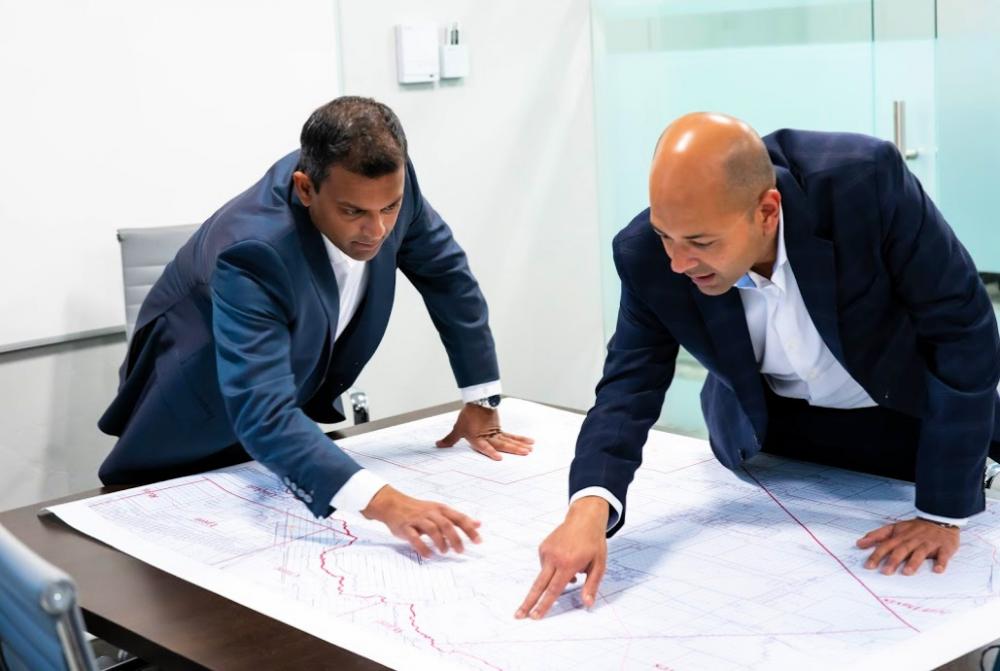 The popularity of minerals investing has blossomed over the past few years as oil and gas equities have trended downward, but the principals of Red Stone Resources LLC first ventured into the space as unconventional shale plays were heating up. Sanjit Bhattacharya, as a young real estate developer in Lawton, Okla., made his first personal investments in the Bakken Shale in 2007. He was later joined by his brother Shan, a software developer, when Red Stone formally launched in 2012.

Neither had a background in oil and gas.

Today, the still-privately held company, based in Edmond, Okla., holds some 20,000 net mineral acres across four basins: the Anadarko, Appalachia, Haynesville and the Permian, its newest basin entry as of 2017. The firm employs 30 people with regional offices in Oklahoma City, Pittsburgh, Dallas and Marshall, Texas.