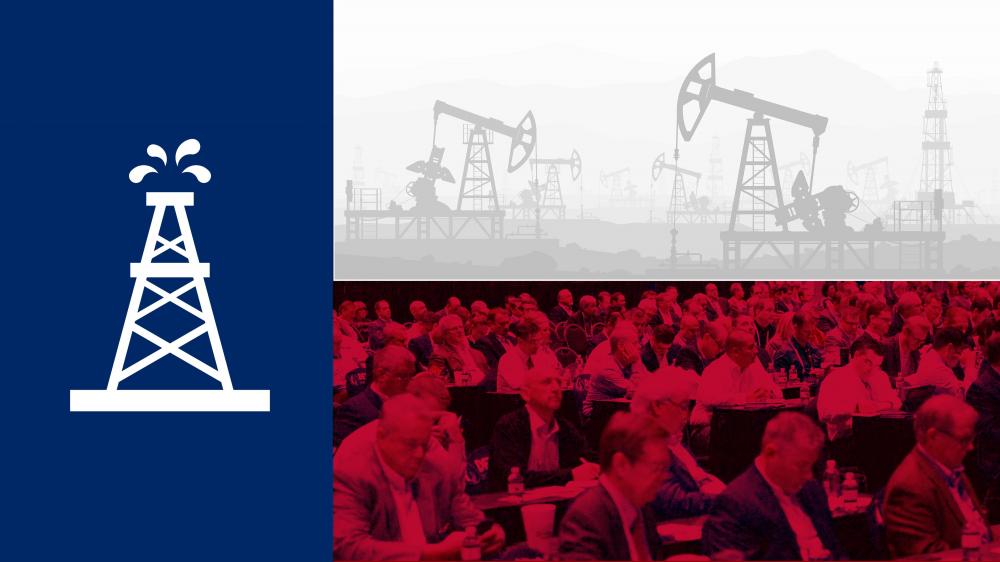 Editor's note: The following report is generated from Hart Energy editors onsite at the Midland Horseshoe Arena & Pavilion and tweets from @HartEnergyConf. It was updated at 11:55 a.m. CDT. Check back for updates throughout the day and for more detailed reports on individual sessions in the coming weeks on HartEnergy.com.

MIDLAND, Texas—ConocoPhillips' Delaware Basin plan of development optimizes around known issues: well interference, parent-child interaction, surface use constraints and others, according to Wendy King, the company's vice president of its Great Plains Business Unit, Lower 48. King gave the mid-morning keynote at Hart Energy's Executive Oil Conference at the Midland Horseshoe Arena & Pavilion, where she also said the company is using experiences in other basins to optimize its Permian program.

"We have learned the value of taking a disciplined approach over the past decade of developing unconventional," she told the audience.

According to King, ConocoPhillips is targeting 90% water reuse in the Delaware Basin by the third quarter of 2020 by using data analytics and automation. "We have stepped up" on water management in the Permian, she said.

Following King, The M&A panel took the stage. Mohit Singh, senior vice president of business development and exploration at BPX Energy, kicked off the panel by giving an update on the BP subsidiary born out of the transformational BHP acquisition of U.S. shale assets last year.

Since acquiring "better rocks," BPX Energy has diverted most of its resources away from legacy assets that no longer compete for capital in the BP portfolio, according to Singh. As a result, BPX Energy has been busy in the past year trimming these legacy assets including the sale of its SWOOP assets to Lime Rock earlier this year.

Singh added that the company has an East Texas package under PSA that should be closing early December plus the company expects signing PSAs for other packages in coming months.

Consolidation is happening, said Tudor, Pickering & Holt Managing Director Jeff Nanna. He noted 12 corporate deals alone in the past 12 months. "Probably slower than what we previously anticipated. ... It's hard to get these deals done in a volatile market," he said.

Opportunities for deals remain. "It's without a doubt a challenging time, but there's a lot of opportunity that still remains [in the oil and gas business]," Hastings Equity Partners managing partner Tanner Moran said, adding that the best place to turn is to our peers. "We can not rely on the outlook on commodity prices," he said, adding the industry needs to look at our peer group to find ways to come together and make things happen, he added.

Jay Graham, CEO of Spur Energy, agreed as he took the stage to open the afternoon session. It’s tough time now, he said, adding that Spur is out of the build and flip mode. Graham added that Spur is focused not he entire value chain. On the investment side, he said, "We'll send distributions back to our investors from day one." 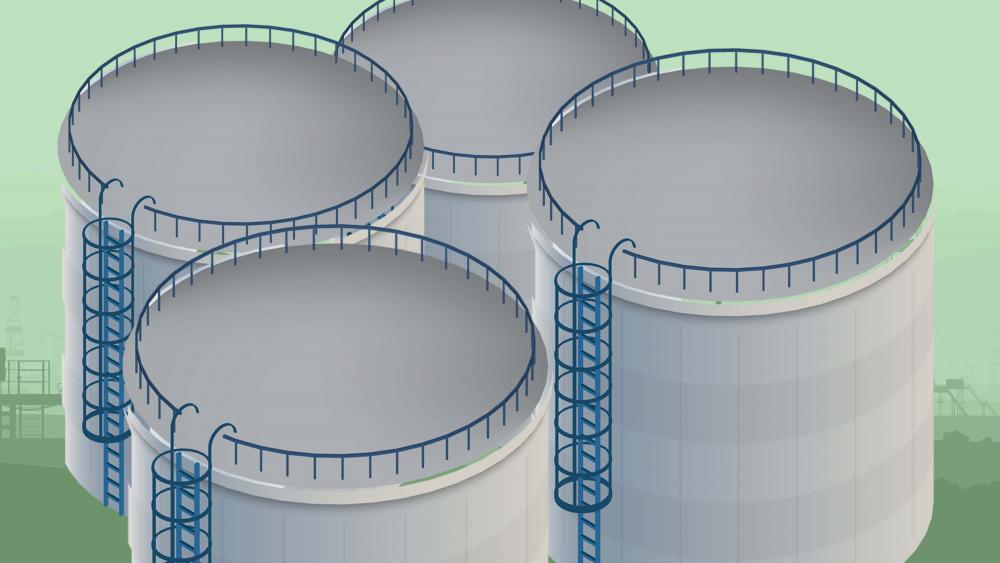 More History To Be Made

Earlier in the morning, Staale Gjervik, president of XTO Energy, kicked off this year's conference with a look at the region from the most active Permian Basin operator. Gjervik told the audience the Exxon Mobil Corp. subsidiary is taking a different approach than others by aiming to maximize long-term value rather than short cycle.

He also said XTO Energy is using a multi-bench approach and longer wells, which takes scale. "We're not chasing headline-grabbing IPs," he told the crowd made up of top-level oil and gas executives and analysts, "but at times those can be nice too."

As a whole, Gjervik said unconventional oil and gas is still an immature business overall. "We've only scratched the surface," he said, adding that there’s plenty more to come from the Permian Basin.

"In the early 2000s, it was all about expanding your box. ...Well, now we're in a different position,” said Reed Olmstead, director, North American Onshore Research & Business Development at IHS Markit, during the price and power panel. Referring the industry’s ‘shrinking box problem,’ Olmstead said, nowadays, it’s about managing the resource.

Olmstead emphasized a familiar refrain these days when it comes to oil and gas investors. He said investors are looking for results not necessarily growth, and operators will need to get used to the fact. “The leopard has changed its spots,” he said.

Olmstead said everything these days centers around investor sentiment and long-term management of the assets, especially considering the Permian Basin, and the U.S. industry as a whole, is certainly not lacking for inventory.

Tracee Bentley, CEO of the Permian Strategic Partnership, gave an overview of an alliance of 19 energy companies located in West Texas and Southeast New Mexico focused on strengthening and improving the quality of life in the Permian Basin.

By 2022, the Permian Strategic Partnership predicts that demand for industry workforce in the region will have increased 96% from 2016. Currently, the basin has relied heavily on a rotating workforce. "This isn't sustainable and is not healthy," Bentley said.

Kendrick Rhea, Research Equity Analyst at East Daley Capital Advisors, closed out the panel by talking implications for the midstream sector from the steep ramp-up of production coming online in the Permian Basin. In the future, Rhea said excess takeaway capacity will be the norm even with the Permian Basin still growing.

"There are losers in this situation. ..There are certain pipelines that are going to see lower utilization rates in the future," he said.

Here’s a snapshot of recent energy deals including the closing of ConocoPhillips’ $13.3 billion acquisition of Concho Resources, one of the largest independent shale producers in the Permian Basin.

Here’s a quicklist of oil and gas assets on the market including Unit Petroleum operated Kansas properties plus a nonop Barnett Shale position from Tokyo Gas.