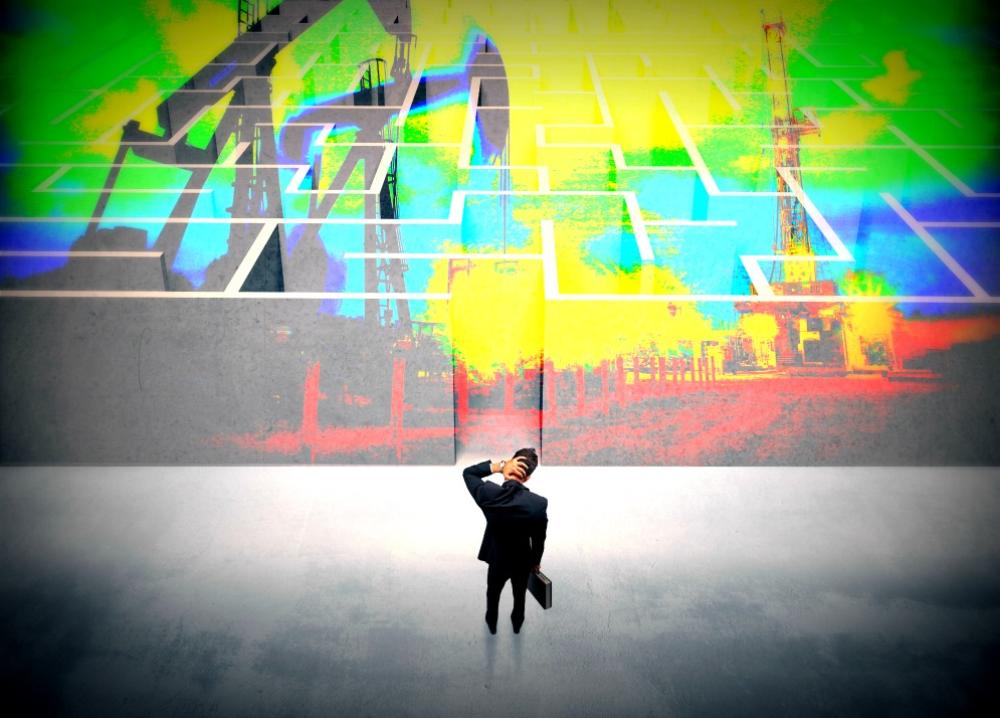 Exco said June 23 it was forced to shut in a “large number” of oil and gas wells and postpone closing its South Texas deal with Venado Oil and Gas LLC following action taken by Chesapeake Energy Marketing LLC. The company is accused in legal action of seeking to end a contract for the sale and purchase of natural gas with Exco affiliate Raider Marketing LP.

Chesapeake’s contract purchases associated gas from Exco oil wells in the Eagle Ford under an April 2013 agreement. Chesapeake has said it did not act improperly.

On May 31, Chesapeake sought to cancel the contract, which was set to expire in 2032. In response, Exco and Raider asked a Dallas County court judge for a temporary injunction against Chesapeake in early June.

Exco contends it would suffer lost business opportunities and financial losses because of reduced oil production due to Chesapeake’s actions. The company said it will seek monetary relief in excess of $1 million as well as other relief.

"Chesapeake now wants to walk away from the contracts because it is unhappy with the price/cost structure it previously agreed to,” Exco said in a court filing. “In an effort to force Raider to renegotiation … Chesapeake is attempting to hold up the impending $300 million sale of Exco Resource’s South Texas oil and natural gas properties.”

Godbey ruled that the “court is not convinced that monetary damages would not adequately compensate [Exco and Raider] for the lost oil production or the lost business opportunity.”

On June 20, Exco and Raider filed a motion demanding a jury trial in their case against Chesapeake Energy Marketing. The case is pending.

Venado Oil and Gas said in April it agreed to buy Exco’s interests in oil and natural gas properties and surface acreage in Zavala, Frio and Dimmit counties in South Texas, including average production of about 4,100 barrels of oil equivalent per day (90% oil).

Exco holds 49,300 net acres in South Texas, of which 95% are HBP. The position’s proved reserves were estimated at 155 billion cubic feet equivalent.