Penn LNG is developing the U.S.’s first newbuild LNG export plant on the Atlantic Coast this century. Shipping more than 1 Bcf/d of Marcellus gas more rapidly to American allies in Europe, as soon as 2027 from a Delaware River site, just north of Washington, D.C.

Nissa Darbonne: Franc, whereabout are you with development?

Franc James (00:36): We are in the process of preparing the project to take FID in 2024. You may say “Well, Franc that’s two years ahead.” There’s a lot that needs to get done in terms of taking FID. We’re in the process for the last year plus working with Marcellus gas producers and understanding their desire to expose their portfolios to international pricing, as well as working with pipeliners, specifically Williams and Enbridge, on pipeline path to the terminal. We are very excited. We have, from my perspective, the best EPC for our project in the Northeast in Pennsylvania, which is Bechtel. Bechtel has done a portion of the prefeed and we’re preparing this project now to progress with the feed. We’ve been working with international buyers, most notably in Europe and in Asia. We are very excited.

The project is on the process of negotiating heads of agreement, which are key indications of commercial interest in our project. We’ve worked tirelessly with European governments as well in trying to understand their embracing energy taxonomy today, which includes natural gas. We really look at a parallel approach in Europe, government as well as commercial, because they are intertwined today in this environment. 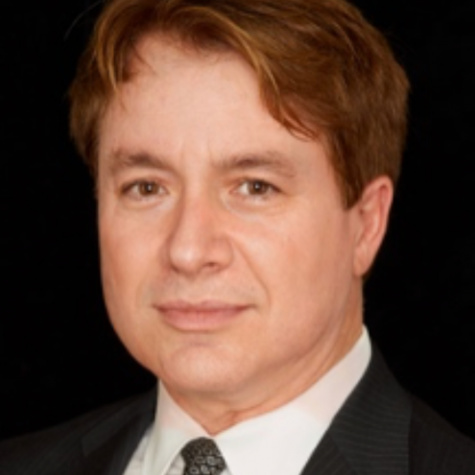 “Our commercial and financial model really is focused on forward pricing. Our view is that Brent will be strong, TTF will be strong and will provide producers in the upstream, in the Marcellus Utica Basin a premium for their gas relative to in basin pricing.”—Franc James, Penn LNG

ND: What are you seeing and hearing across the pond?

FJ (2:00): Over the last two years, we’ve done our best to meet with governments as in Germany and other Western European countries. They were all very secure with their pipeline supply of Russian gas. Certainly the climate is different. Our project can’t meet the immediate needs of our allies in Europe today, but most energy companies today are looking at their immediate needs as well as their midterm and long-term goals. We are embraced as a Northeast project, U.S. project for a number of reasons. One is our commercial structure. The other thing is our commitment to environmental responsibility.

We have a very, very unique proposition in the Northeast in terms of methane intensity for Marcellus gas, which is the lowest, not just in the United States, but in the world. Based on our process design with Bechtel, our project is 99.84% carbon neutral process. Our view is that the LNG that we load onto a vessel in Q4 2027 will be the cleanest, most environmentally responsible natural gas, we believe in the planet. That has really resonated with not only government officials in Germany, this last trip, but also German commercial counterparties that we’re working with today.

ND: I understand contractually you’re using the Qatari structure. Can you describe how that’s different?

FJ (3:27): Sure. Well, our location enables the project a great deal. We have gas producers who have now become very creative out-of-the-box thinkers of trying to find paths to get to market. What we represent for gas producers in the U.S. is, as I mentioned earlier, to price their gas on an international index, whether it be Brent or TTF, for example. It’s really the gas producers that have enabled this project to really look at models that are not traditional U.S. models. I use the term by Qatari model because our LNG is going to be Brent or TTF based in terms of indexation. That’s a differentiator for us as a U.S. project. It also presents its challenges as well, but we’re very confident that our commercial model is financeable. That’s a function of our work with SNBC who is our adviser for our debt.

ND: I’ve been hearing a lot about producers trying to get the international price. For example, if a gas producer is simply selling it to the Gulf Coast, it’s getting eight, seven a million BTU, but if you deliver it to Europe, it’s $60 right now?

FJ (4:47): Exactly. We’re certainly at a very peak environment today. Our commercial and financial model really is focused on forward pricing. Our view is that Brent will be strong, TTF will be strong and will provide producers in the upstream, in the Marcellus Utica Basin a premium for their gas relative to in basin pricing. As we’ve talked about previously, those producers are pipeline and basin constrained, so we represent 1.1 to 1.2 Bcf a day of market, and it's international pricing. It’s up to each producer really to determine what segment of their portfolio they want to expose to pricing, but we believe we provide a great opportunity for them.

ND: How quickly could the actual plant be built?

FJ (5:37): Bechtel has a construction cycle that you have to honor and so our target is Q4 2027. We will ultimately drive that ability to hit COD was likely our ability to get through permitting. 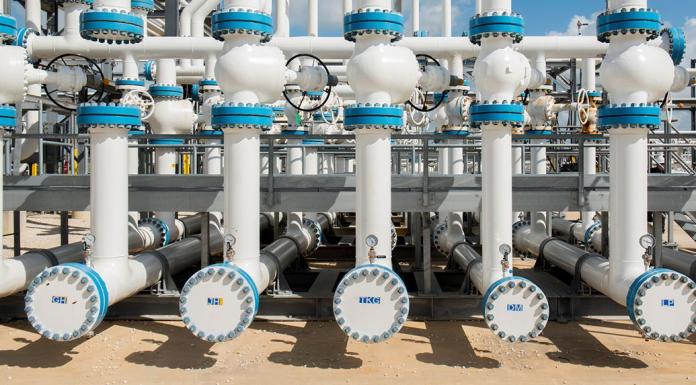 2022-12-30 - A ONEOK Inc. subsidiary has filed an application with the FERC for proposed natural gas border-crossing facilities at the U.S.-Mexico border.