Oklahoma authorities on July 10 narrowed the scope of an evacuation order near the ONEOK natural gas plant following a fire on July 9.

The Deer Creek Volunteer Fire Department told people on July 9 to avoid major U.S. Highway 81 in the area “due to a major fire at the ONEOK plant,” posting an image of a large plume of dark smoke.

The evacuation decree, which previously covered areas two miles around the facility, has been set for a one-mile vicinity of the site, which is located near Medford, close to the border with Kansas, the City of Medford said on its Facebook page. Part of Highway 81 south remained closed, it added.

ONEOK did not immediately reply to an earlier emailed request for comment from Reuters on July 10.

“We are cooperating with local emergency responders and appreciate their quick response,” the company said a statement quoted by media on July 9.

“Our focus continues working with emergency responders to extinguish the fire and the safety of the surrounding community and our employees.” 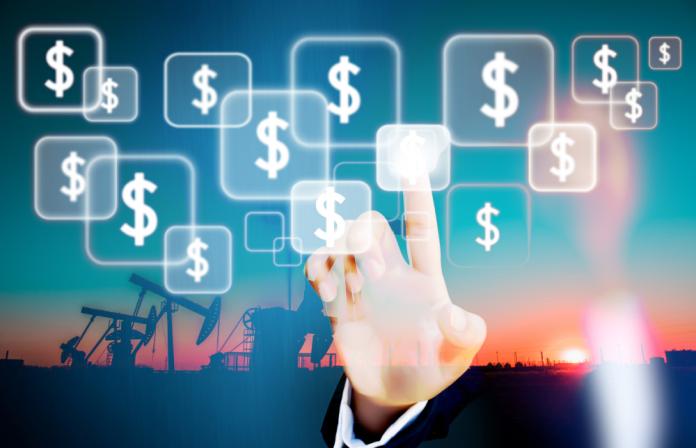 2022-07-07 - In partnership with Denham Capital, Haymaker said it closed the acquisition of a “large-scale diversified mineral portfolio” holding mineral and royalty interests in thousands of wells across Texas, Louisiana, North Dakota and Montana.

Equinor Sees Q2 Gas Derivatives Gain of up to $550 Million

2022-07-07 - In the second quarter, Norway’s Equinor sees a positive impact of $400 million to $550 million from trade in natural gas derivatives used to hedge its physical deliveries.