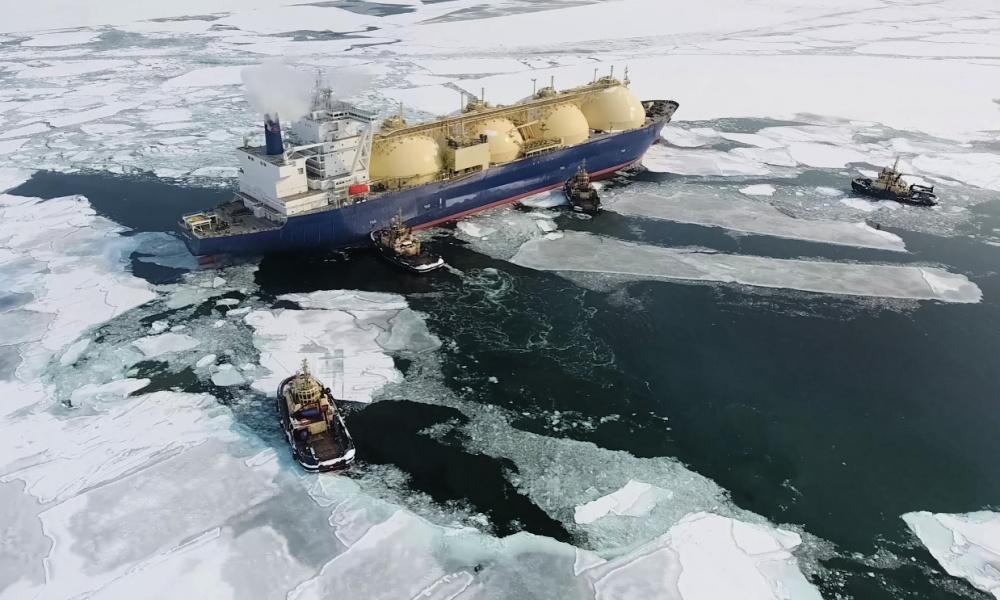 With all the focus on the coming European winter, in which natural gas inventories are likely to be drained with the summer months further depleting inventories, Europe’s next winter is going to be worse, Cederic Cremers, executive vice president of LNG for Shell Plc, warned attendees of the Energy Intelligence Forum 2022 in London on Oct. 6. (Source: Shutterstock.com)

LONDON—The coming winter in Europe may be tough, but the next winter will be even worse even if the war in Ukraine reaches a swift resolution, executives with some of the world’s largest LNG suppliers said at the Energy Intelligence Forum 2022.

Europe will struggle to find a replacement for Russian gas, said Saad Sherida Al-Kaabi, president of QatarEnergy and Qatar’s minister of state for energy affairs. Like others at the conference, he expected disruptions of Russian gas supplies to continue for years even if the war ends.

“Anybody that thinks there is gas that’s going to come in and, you know, this fallacy that you can [have] up and down production and you can have production come in—it’s completely wrong,” he said on Oct. 5. “For the next … two and a half years, the next project, the next major chunk of production that’s going to be coming on the market is coming in 2025.” 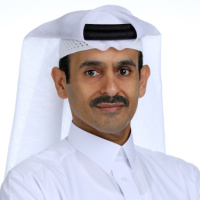 “Gas is not a transition fuel. It’s a destination fuel.”—Saad Sherida Al-Kaabi, QatarEnergy

Cederic Cremers, executive vice president of LNG for Shell Plc, said he wouldn’t offer a prediction on the war’s possible resolution but warned that “we have to assume that [Russian gas] will not be back.”

“In terms of looking at the energy security in Europe, that has to be the base case upon which we plan and look at what infrastructure, what alternatives, et cetera that the continent needs,” he said at the conference on Oct. 6.

With all the focus on the coming European winter, in which natural gas inventories are likely to be drained with the summer months further depleting inventories, Europe’s next winter is going to be worse.

“Even with a normal winter, not even a cold winter, we will come out of the winter with low storage,” he said. “Again, we’ll face the same challenge of building up the storage levels to where we are today.

“We should not forget that there was still a lot of Russian gas flowing into the European market across 2022, which is possibly not going be there at all” in 2023. 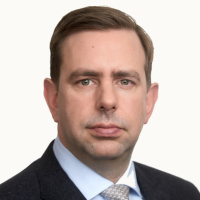 “The next winter ... may well be a bigger challenge than even the winter we’re facing today.”—Cederic Cremers, Shell Plc

Instead of considering what the European market would be like should Russian gas return, Cremers said gas suppliers should be preparing for what happens after summer demand hits next year and solving how to refill storage. That sets up a scenario in which “the next winter ... may well be a bigger challenge than even the winter we’re facing today.”

Dan Brouillette, president of Sempra Infrastructure, said he was more hopeful that the war could end soon and at least partial shipments from Russia would resume.

“If the war ends peacefully, given the economic growth in Europe, given the amount of demand that we continue to see over the course of next 10, 20, 30, 40 years, for things like natural gas and LNG, you will likely see at least some small amount of Russian gas coming back into the European market,” he said on Oct. 6.

“Some very hard lessons have been learned here” regarding diversity of supply, he continued, “but I do think over time you’ll probably see some small amounts of Russian gas coming into the marketplace.”

Qatar will likely be a dominate supplier in the next several years. This is even as the U.S. became the world’s largest supplier of LNG this year, when it increased supply 12% in first-half 2022 to an average of 11.2 Bcf/d.

QatarEnergy is on track to nearly double its LNG export capacity in the next several years as a number of new projects are finalized. Al-Kaabi said Qatar will eventually produce 142 million tonnes per annum (mtpa) up from about 77 mtpa. 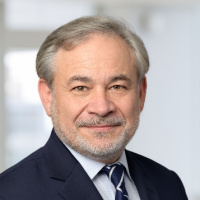 “Some very hard lessons have been learned here but I do think over time you’ll probably see some small amounts of Russian gas coming into the marketplace.”—Dan Brouillette, Sempra Infrastructure

Al-Kaabi also strongly disagreed with some scenarios that see natural gas being phased out in the years to come.

“Gas is not a transition fuel,” he said. “It’s a destination fuel.”

He said that even with renewable power sources such as solar and wind, “we all know the sun is not shinning all the time. The wind … doesn’t blow all the time.”

“I think gas is here to stay,” he said. “It is a very much-needed commodity. We need governments and people to really signal that to the market so that lenders and producers and so on actually” support that.