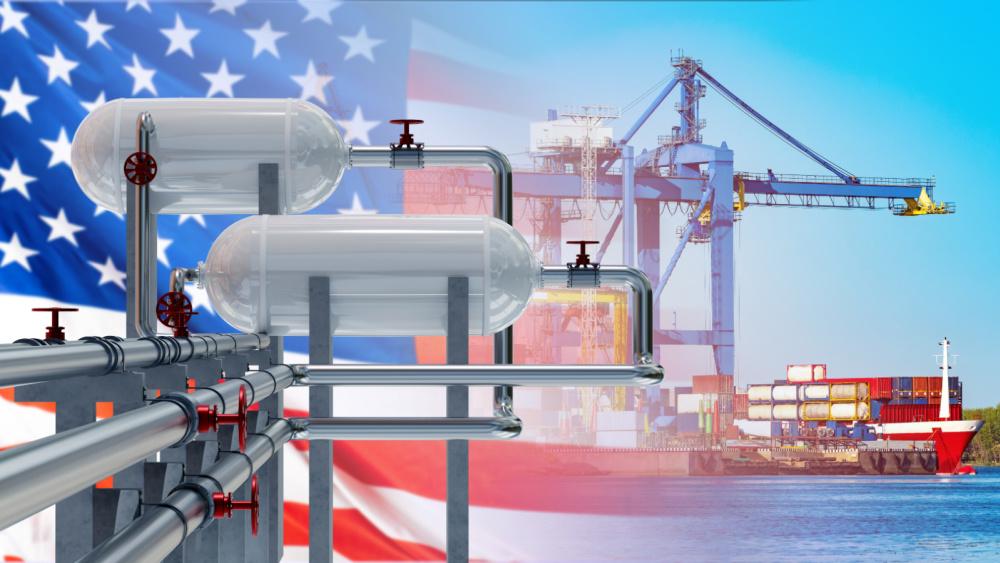 Exports of U.S. LNG remained above the 300 Bcf mark in June, eight months running, albeit down compared to the prior month amid notable declines in shipments from two Gulf Coast exporting terminals.

Still, U.S. LNG continues to flow in their majority to European countries desperate for gas due to reduced flows from Russia.

U.S. LNG exports, including re-exports, were 300.4 Bcf in June, down 14% compared to May amid lower shipments out of Freeport, Texas and Sabine Pass, Louisiana, according to data from the U.S. Department of Energy (DOE) ‘LNG Monthly’ report published in August. Compared to June 2021, U.S. LNG exports rose 11%.

In terms of absolute shipments, just 96 LNG cargoes were recorded in June, down sequentially from 114 in May but up from 91 cargoes in the same year-ago month.

Shipments from Freeport have been mainly impacted by a fire in early June at Freeport LNG’s 15 million tonnes per annum Quintana Island, Texas liquefaction facility. The plant is expected to achieve a partial recoup of operations by October, according to Reuters. A full return is not expected until late 2022, Freeport LNG has said.

In the U.S., the weighted average price at the country’s export terminals reached $13.82/MMBtu in June, up from $11.87/MMBtu in May and $6.06/MMBtu in June 2021. Internationally, the prices have been and remain exponentially higher.