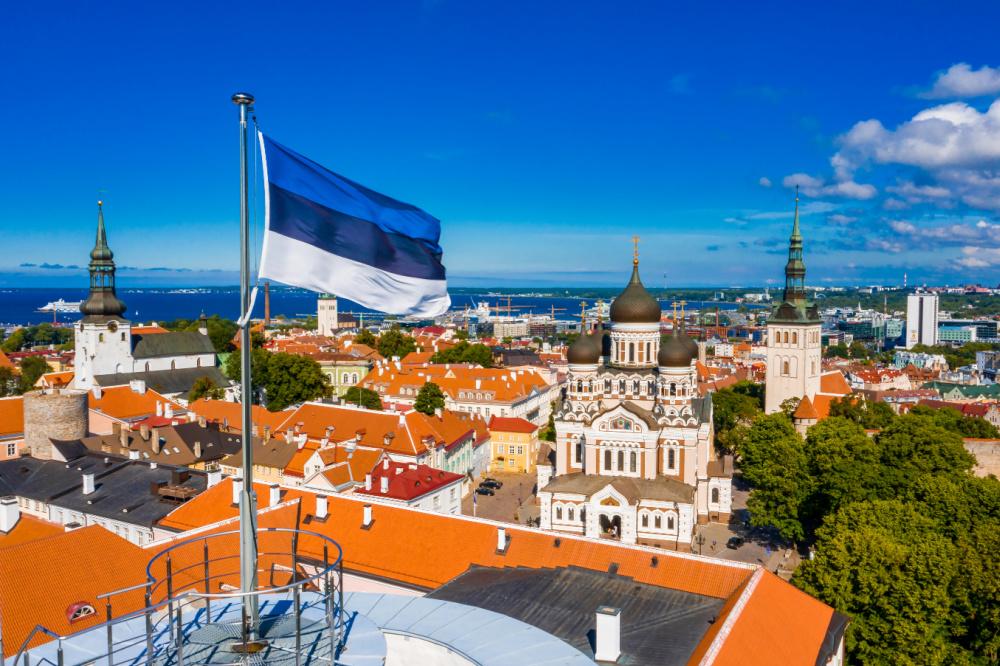 When Baltic states switched off Russian power and halted other imports in response to Moscow’s invasion of Ukraine, Estonia restarted its shale oil power plants and set back its efforts to phase out heavily polluting fuels.

It mirrors actions across the EU as governments wean themselves off Russian gas, which once supplied the bloc with about 40% of its needs, and race to find other gas suppliers or alternative fuels as a stopgap for winter.

“It is an insurance ticket for Estonia because the oil shale is there,” said Hando Sutter, CEO of Estonian state-run energy group Eesti Energia. “This is just to replace the missing power supplies and compensate for high power prices.”

He said Finland and the Baltic states of Lithuania, Latvia and Estonia lost Russian power imports of about 2.5 gigawatt hours, which needed to be replaced to keep the lights on.

Generating a megawatt hour (MWh) of electricity from shale oil emits about a tonne of CO₂, roughly the same as coal, based on comparing figures issued by Estonia's economy ministry and the U.S. Energy Information Administration.

“This is just to replace the missing power supplies and compensate for high power prices,” Stutter said of the shift back to shale oil. “We are not motivated to continue, and we want to stop it as soon as it is possible.”

Electricity prices in the three Baltic nations, previously major importers of Russian power, have shot up, spiking to 4,000 euros ($3,908) per MWh in August, the upper limit allowed at the stock exchange. Inflation has hit about 20% in the three states.

Estonian power plants in 2020 had a capacity of 3 gigawatts, the regulator said, of which 2 gigawatts was from plants that burn locally produced shale oil and which are being phased out.

“It’s not good for the environment, but in these unprecedented circumstances, we really need to use every solution to save to save gas and reduce our dependency from imported Russian fossil fuels,” he said.

About 80% of cost of power from the power plants are environmental taxes. Eesti Energia said it had hired 600 people this year to ramp up shale oil production and to staff the power plants.

OPEC's US Shale Worries Subside as it Cuts Forecast