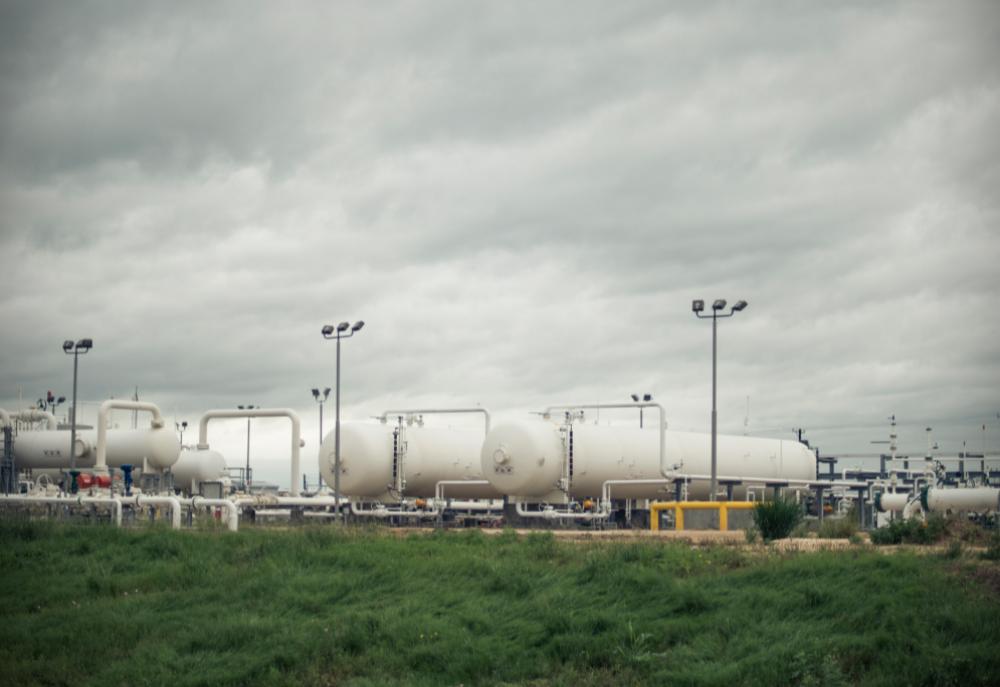 The transaction covers all of Equinor’s interests in the Eagle Ford JV, covering 69,000 net acres in South Texas. The sale is a part of Equinor’s strategy to optimize its onshore U.S. portfolio, which still remains a core area to the Norwegian oil major, said Torgrim Reitan, executive vice president for development and production international in Equinor.

Equinor entered the Eagle Ford asset at the height of the U.S. shale boom in 2010 through a 50/50 JV acquisition with Talisman Energy Inc. (now owned by Repsol) from Enduring Resources LLC. Concurrently with the transaction, Equinor, at the time doing business as Statoil, also agreed to acquire 50% of Talisman’s existing Eagle Ford acreage.

Initially, Talisman took the lead as operator for the total acreage. Though, following the acquisition of Talisman by Repsol, Equinor increased its interest in the joint asset to 63% from 50% and assumed full operatorship in 2015.

Following completion of the sale, Repsol will have a 100% interest and operatorship of the Eagle Ford asset. The effective date of the transaction is Oct. 1.

In a separate agreement, Repsol will also acquire a 20% nonoperated interest in the Monument prospect that Equinor is drilling in the Northwest Walker Ridge area in the U.S. Gulf of Mexico (GoM). Equinor plans to commence drilling the well before year-end. The terms of the GoM transaction weren’t disclosed.

In his statement on Nov. 7, Reitan said Equinor is focusing its capital on its core activities in the U.S.

“The U.S. is a core area for Equinor, demonstrated by recent acquisitions including assets in the Gulf of Mexico, onshore acreage in the Austin Chalk and the Empire Wind project offshore New York,” he said.

2022-05-17 - There have been concerns that investors who own BHP shares but do not currently hold Woodside may seek to dump the Woodside shares they will be issued in the deal.