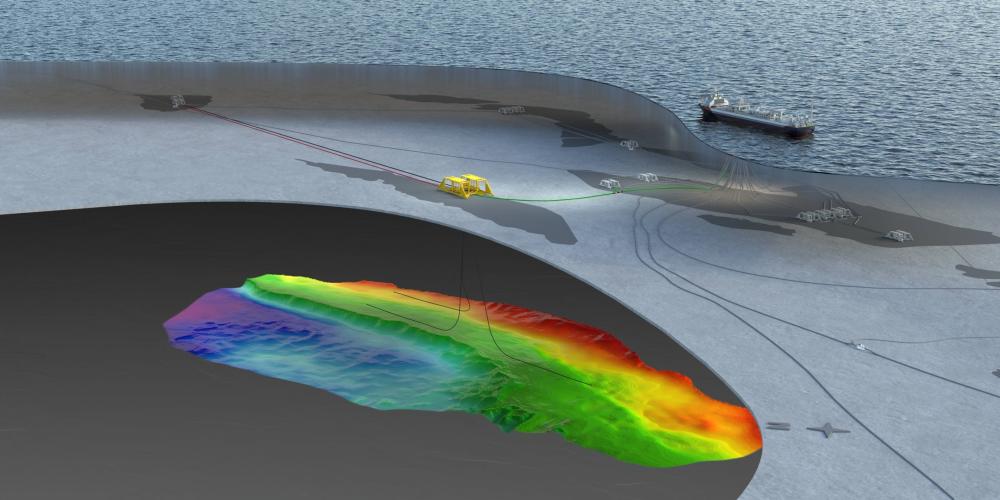 Equinor has, on behalf of the partnership, submitted the plan for development and operation (PDO) for Verdande to the Ministry of Petroleum and Energy. (Source: Equinor)

Partners Equinor and PGNiG submitted a plan for development and operation (PDO) to the Norwegian Ministry of Petroleum and Energy for the offshore Verdande field in the Norwegian Sea, the companies announced in separate releases on Dec. 6.

At depths of 350 m-380 m, the field is comprised of the Cape Vulture, discovered in 2017, and Alve Northeast, discovered in 2020, located approximately 300 km off the coast of Bodø, Norway. The discoveries contain a combined total of 36.3 MMboe.

Through the development, the partnership will be able to secure important oil volumes for Equinor's Norne production vessel. Investments in the field thus far have totaled NOK$4.7 billion, with drilling expected to start fourth-quarter 2024.

Developments will include a subsea template tied back to Norne through new tubing, and oil will be transported to Kårstø, Norway, through the Åsgard Transport pipeline.

"Verdande will provide good utilization of excess capacity on the Norne vessel, and its resources contributes to an economic extended lifespan beyond 2026," Equnior senior vice president for exploration and production north Grete Birgitte added.