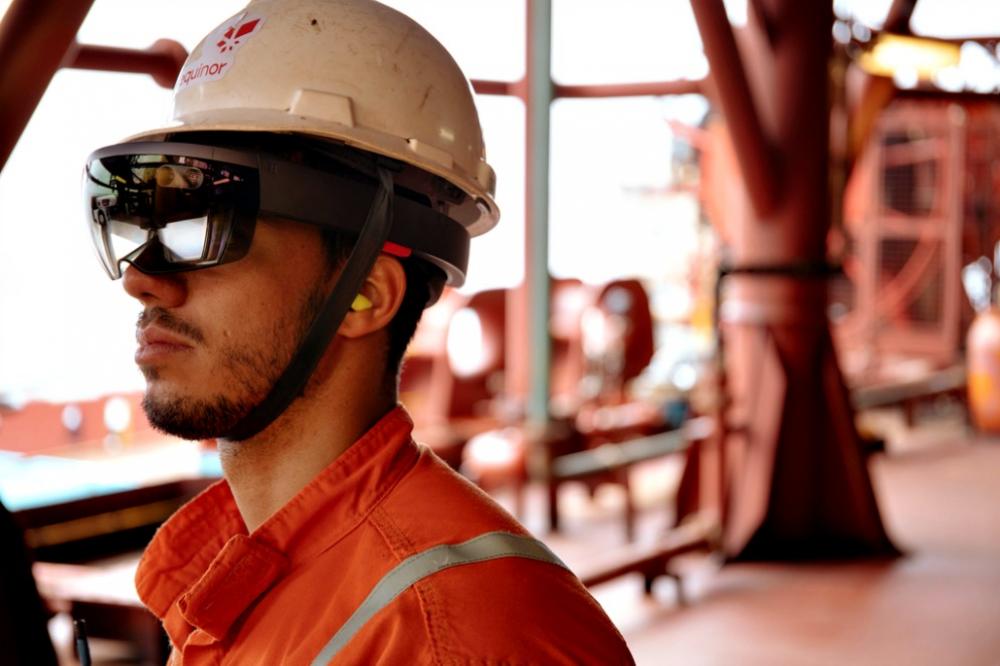 Equinor has built up a sizable position in the U.S. Gulf of Mexico since first entering the play in 2005. (Source: Ole Jørgen Bratland/Equinor ASA)

Equinor ASA boosted its holdings in deepwater U.S. Gulf of Mexico (GoM) on May 13 through a $965 million cash acquisition from a Royal Dutch Shell Plc subsidiary.

The Norwegian energy company, already one of the largest producers in the GoM, said it agreed to acquire an additional 22.45% interest in the Caesar-Tonga oil field from Shell Offshore Inc.

The acquisition, made through an exercise of preferential rights, boosts Equinor’s interest in Caesar-Tonga to 46% from 23.55%. Anadarko Petroleum Corp. will remain the operator of Caesar-Tonga with a 33.75% interest. Chevron Corp. also retains its 20.25% interest.

Shell had previously agreed in mid-April to sell the Caesar-Tonga assets to Delek Group Ltd. as the Israeli independent E&P aimed for global expansion. That deal, also for $965 million, was conditional upon other interest-holders agreeing not to buy the stake.

“Our initial analysis indicated that Delek achieved an attractive deal valuation—this is further proof that the U.S. Gulf of Mexico is still a buyer’s market,” said Michael Murphy, research analyst with Wood Mackenzie’s Gulf of Mexico team, in an emailed statement on May 13.

The Caesar-Tonga Field is located 290 km (180 miles) south-southwest of New Orleans in the Green Canyon area and is one of the largest deepwater resources in the U.S. GoM, according to Equinor’s press release.  Equinor’s current net share of production from Caesar-Tonga is 18,600 barrels of oil equivalent per day (boe/d).

“The project will add near term cash flow to Equinor’s regional portfolio, and with operator Anadarko set to be acquired by Occidental, it could also position the company to seek operatorship of the subsea tie-back field in the future,” Murphy said.

“We are pleased to increase our presence in the U.S., one of our core areas,” Golden said in a statement. “This is an asset we understand well, and our larger interest will deliver significant additional free cash flow from day one.”

Since first entering the U.S. GoM in 2005, Equinor has built up a sizable position in the play.

Equinor’s portfolio in the GoM currently includes exploration prospects and interests in eight producing fields and two in development plus ownership and operatorship of the Titan facility. During first-quarter 2019, the company’s equity production in the GoM was 110 000 barrels per day, making it one of the largest producers in the GoM.

Murphy estimates the Caesar-Tonga acquisition will increase Equinor’s 2019 net forecasted production in the U.S. GoM by almost 15%, to over 100,000 boe/d.

Golden said the Caesar-Tonga acquisition will strengthen Equinor’s position in the GoM basin and also build on the recent discovery in the Blacktip well. He also added that Equinor has the potential to further develop its position in the GoM later this year with plans to drill the Equinor-operated Monument prospect.

Also within the U.S., Equinor has extensive onshore operations in the Eagle Ford Shale within South Texas, the Bakken in North Dakota and the Appalachian Basin across Ohio and Pennsylvania. 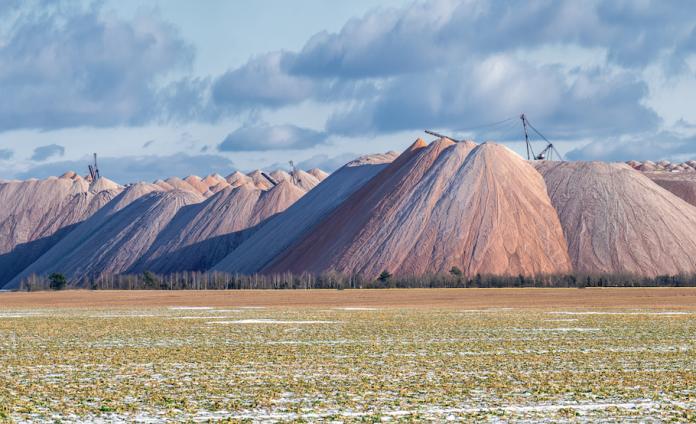