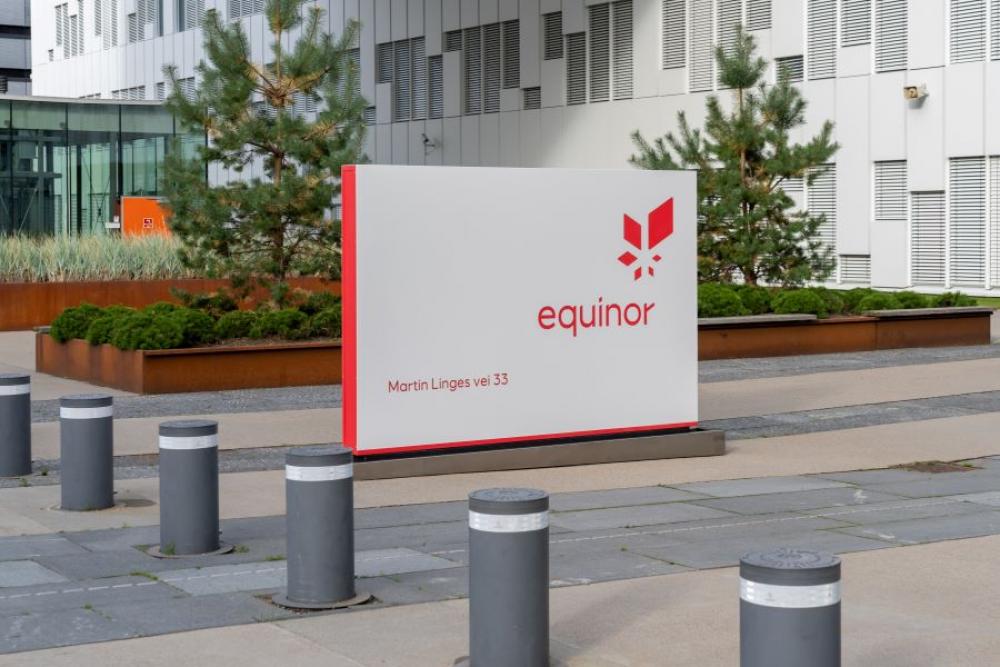 The Equinor sign at its headquarters in Fornebu near Oslo, Norway. (Source: Shutterstock.com)

Norway's Petroleum Safety Authority said on Nov. 17 it had given its consent for Equinor to begin production from the phase-two development of the giant Johan Sverdrup oilfield.

Equinor has said production will begin in the fourth quarter but has not provided a date for the startup.

Sverdrup's second phase is projected to raise the field's output by some 40% to 755,000 boe/d, according to Equinor projections, just as a European Union ban on imports of Russian seaborne crude takes effect next month.

Norway's majority state-owned Equinor, which operates the field, has a 42.6% stake in Sverdrup, while partner Aker BP has 31.6%, Norway's Petoro 17.4% and TotalEnergies 8.4%. 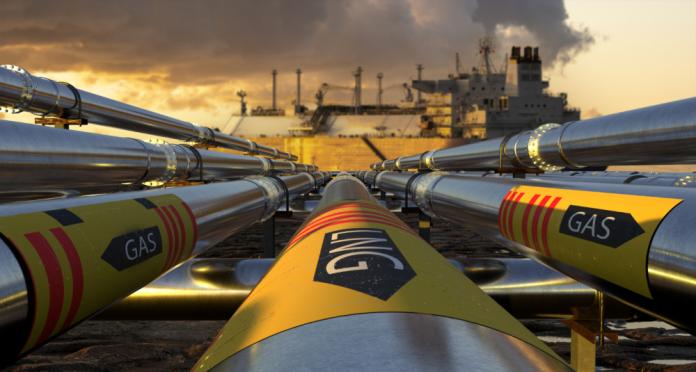 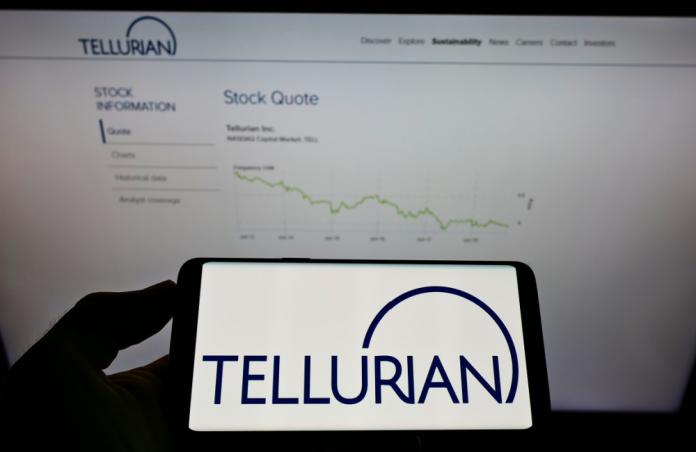