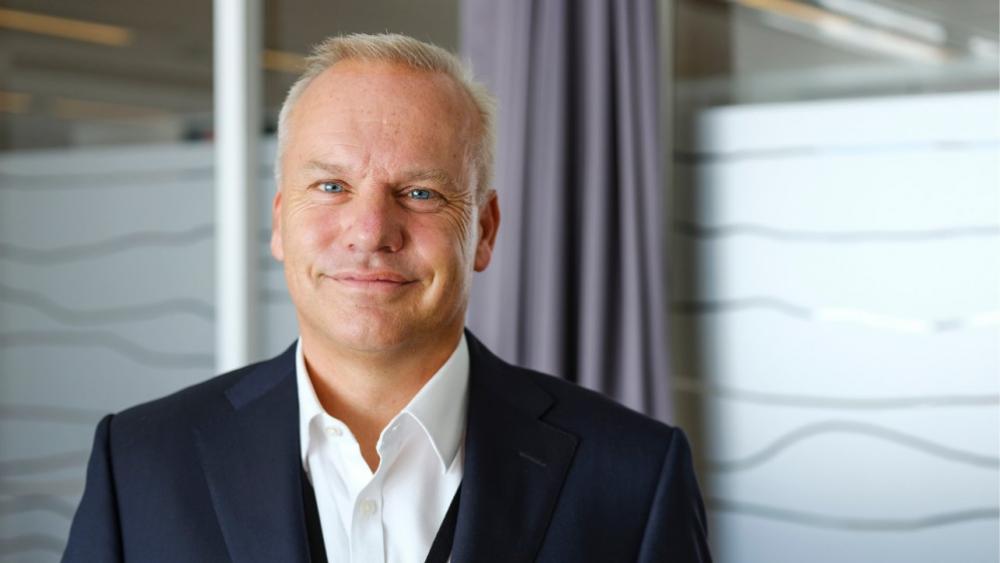 Anders Opedal, a former COO, has also been in charge of Equinor's Brazil unit, where the firm plans a big offshore oil expansion in the coming years. (Source: Equinor ASA)

Equinor ASA appointed Anders Opedal as its new CEO as the Norwegian oil and gas group looks to speed up a move into renewable energy.

The new CEO, who had been Equinor's head of technology, projects and drilling and is the first engineer to lead the company, replaces Eldar Saetre who will retire after more than 40 years at Norway's biggest company. Opedal's appointment is effective from Nov. 2.

European oil companies are pushing ahead with plans to develop emissions-free sources of energy, with some, such as BP Plc and Eni SpA promising to cut their oil and gas production.

By contrast, Opedal said he wanted Equinor to be "best in offshore oil and gas" and maintained a target of expanding its oil and gas output by 3% a year until 2026. After that, though, things could change.

"I am willing to reallocate capital between oil and gas and renewables," he told Reuters. "It will depend on the opportunities we will have at that point in time."

"The board's mandate is for Anders to accelerate our development as a broad energy company and to increase value creation for our shareholders through the energy transition."

Saetre in 2018 changed the majority state-owned company's name from Statoil to Equinor and promised to increase investment in renewable energy.

Opedal said the company would also seek to build new business within hydrogen, carbon capture and storage as well as other low-carbon solutions, bringing down the cost of such technologies to make them commercially viable.

Opedal, a former chief operating officer, has also been in charge of Equinor's Brazil business, where the company plans a big offshore oil expansion in the coming years.

Saetre's six years at the helm came at a time of upheaval in the energy industry, with a plunge in oil prices in 2014-2015 and again this year triggering large losses and write-offs.

"The focus will remain on low cost oil and gas assets, but there is an opportunity to reallocate capital towards the renewables and low carbon business," Barclays said in a note.

"This [is] likely to represent a further evolution of the existing strategy rather than a revolution," Barclays said.

Shares in Equinor closed up 1.39%, in line with the European oil and gas index. 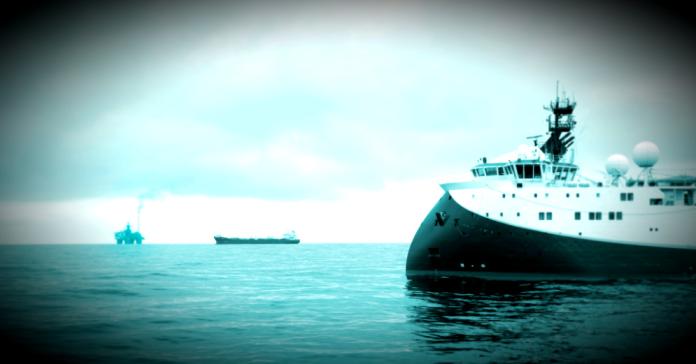