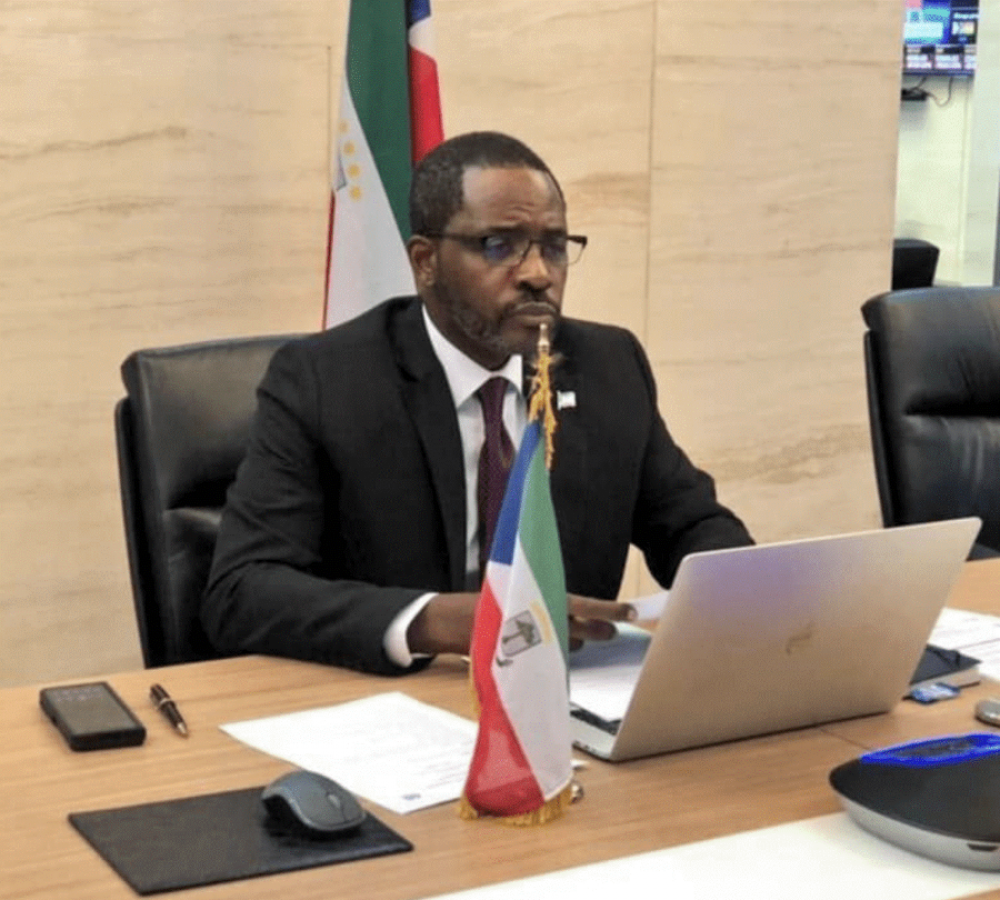 Equatorial Guinea’s Minister of Mines and Hydrocarbons, H.E. Gabriel Mbaga Obiang Lima, will take over as the President of OPEC for 2023. (Source: African Energy Chamber)

Equatorial Guinea Minister of Mines and Hydrocarbons Gabriel Mbaga Obiang Lima will become president of OPEC beginning in 2023, the African Energy Chamber (AEC) announced in a statement on Dec. 3.

Obiang Lima will succeed the Republic of the Congo Minister of Hydrocarbons Bruno Jean-Richard Itoua, who led OPEC through a "new era of market stability" in Africa.

"What Africa and the world needs more than anything right now is market stability. We are confident that Minister Obiang Lima will work with all OPEC member countries to ensure the needs of producers and consumers are met," AEC executive chairman NJ Ayuk said in the statement.

Prior to this appointment, Obiang Lima held various roles within the energy sector in Equatorial Guinea since 1997, including Minister Delegate, Vice Minister, Secretary of State for Mines and Hydrocarbons and Presidential Advisor of Hydrocarbons.

Equatorial Guinea has seen increasing GDP growth due to its oil exports, making it onw of the largest oil producers in Africa. Through Obiang Lima's presidency, the country is expected to "advance the interest of African oil and gas explorers and producers and all OPEC members," the AEC stated.

In addition, the country will be able to hold a more prominent position and voice an African perspective within the organization and the global energy sector as a whole.

"With a global climate that is pushing Africa and OPEC countries to abandon oil and gas, demand for oil and gas is increasing especially in emerging economies that need to industrialize, eradicate energy poverty and promote clean cooking," Ayuk continued.