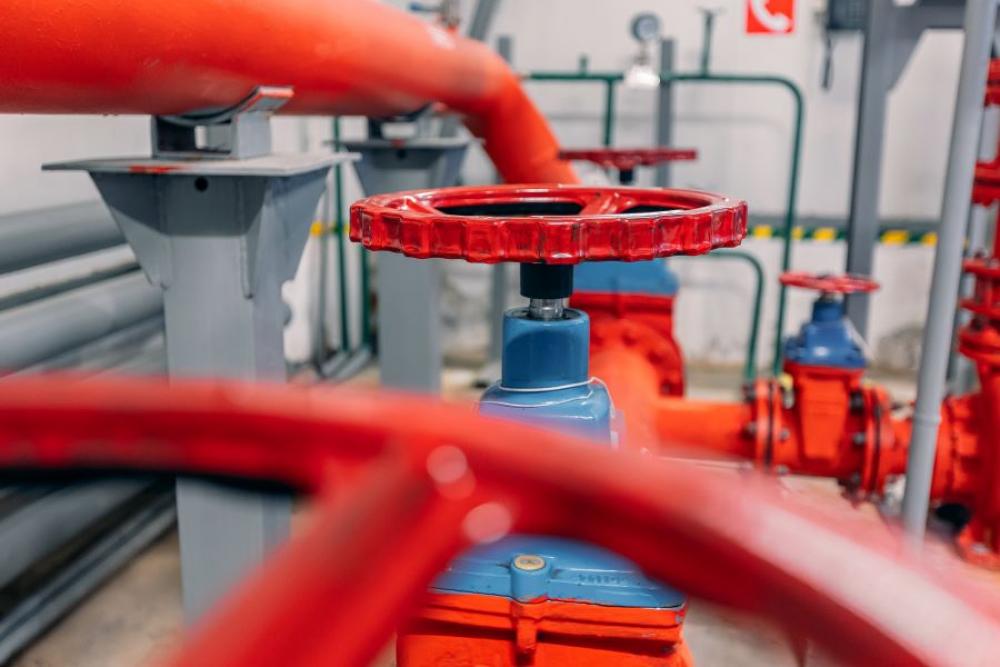 The poll's subjects consisted of 1,057 registered voters conducted from June 2 to June 8, with a margin of error of +/-3 for the main sample plus an additional oversample of 578 Democrats with a +/-3.4 margin of error.

EQT is currently the largest natural gas producer in the U.S., primarily focused on the core of the Appalachian Basin.

"Americans are recognizing the tremendous impact natural gas can make in our efforts to provide the world with energy security, lower energy prices and inflation and address climate change," EQT president and CEO Toby Rice commented in the release. "These poll results demonstrate that Americans want more natural gas production and support the infrastructure needed to make it a reality."

Nearly 70% of voters polled, including 60% of Democrats and 67% of Independents, support increasing natural gas production, the poll found.

Additionally, the poll concluded that most Americans of both parties (64% of all voters and 65% of Democrats) see natural gas as a means to address climate change as an affordable and reliable alternative to coal.

73% of voters, including 67% of Democrats and 70% of Independents, were in favor of building new natural gas pipelines in the U.S. upon learning that a lack of infrastructure is a critical obstacle to the increase of natural gas production.

In addition to showing large support for natural production and infrastructure, the poll also found that 65% of Americans supported a steady transition to cleaner energy sources through any option available while remaining affordable and reliable, with 64% of voters in favor of seeing natural gas as a more prominent fixture in the energy mix.

Across all party lines, voters polled were found more likely to support a political candidate that supports increasing natural gas production by a 33-point margin.