EQT Corp. said May 26 it closed a multimilllion-dollar transaction to sell certain non-strategic assets with proceeds used to pay down the U.S. shale gas producer’s debt.

Diversified Gas & Oil Plc, which had disclosed the deal earlier this month, agreed to purchase the package of upstream and midstream Appalachia assets for initial consideration of $125 million. The deal includes contingency payments of up to $20 million plus relieves EQT of approximately $47 million in asset retirement obligations and other liabilities associated with the assets.

Proceeds from the sale have been used to pay down EQT’s term loan due 2021, which CEO Toby Rice said demonstrates the company’s commitment improving the balance sheet and reducing debt.

“These assets sit outside our core focus area and the divestment will enable a heightened focus on our core asset portfolio,” Rice said in a statement. “Additionally, the transaction relieves EQT of the higher relative operating costs and substantial asset retirement obligations associated with these assets and will improve our financial standing.”

The EQT assets comprise about 8,500 net acres located in Pennsylvania and West Virginia with an estimated 48 million boe of reserves and PV-10 value of $185 million, according to a Diversified company release.

Primarily a conventional asset operator, Diversified also noted about 10% of the wells included in the EQT deal are unconventional and prospective for the Marcellus and Utica shales.

Additionally, EQT said May 16 it had made the strategic decision to temporarily curtail approximately 1.4 Bcfe/d of gross production, equivalent to roughly 1 Bcfe/d of net production. The duration of the curtailment will be subject to commodity price movements, relationships and resulting economics, and could potentially continue through the end of second-quarter 2020.

“The company believes these actions to be value accretive, as the deferred production will be monetized at a higher forward commodity price,” EQT said in the release.

Under terms of the JV agreement, Vista Oil & Gas and Trafigura will jointly develop initially five pads of four wells each in Bajada del Palo Oeste, which is Vista’s main shale oil development in Vaca Muerta. 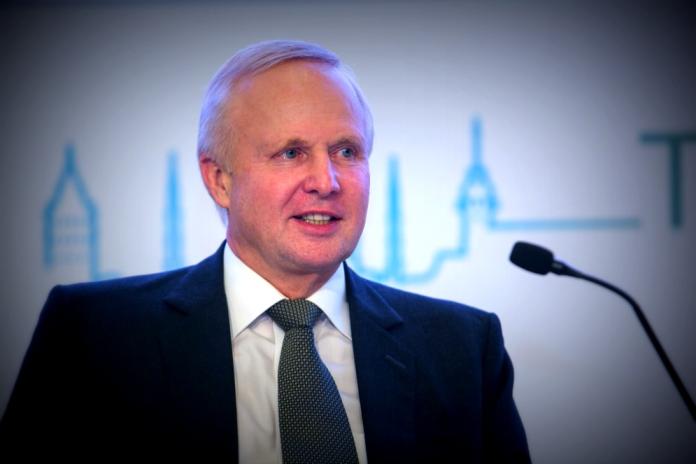 "Unlike Saudi Arabia and Russia, which adjust their output in response to gluts or shortages in oil supplies, the U.S. shale market responds purely to oil prices," BP CEO Bob Dudley said at an industry event.