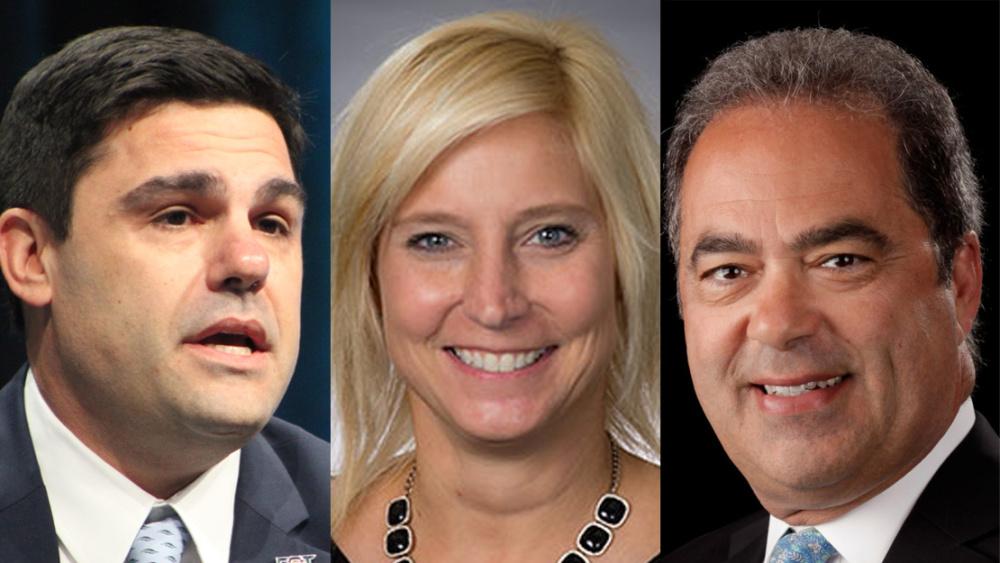 HOUSTON—Show us the money, said executives during a CERAWeek by S&P Global panel on natural gas innovation urged investors on March 9. And for that matter, as far as regulators are concerned, show us the permitting.

In the short term, the U.S. is doing very little to alleviate energy shortages created by Russia’s invasion of Ukraine, said Octávio Simões, president and CEO of Tellurian Inc. It’s not as simple as diverting LNG cargoes intended for Asia and sending them to Europe. A tight market in Asia leads to higher prices and could prompt those countries to switch to coal, which would have a detrimental effect on the climate.

What can be achieved in the short term, said Simões, whose company will start construction on its Driftwood LNG export terminal in Louisiana later this year, is accelerating the permitting process so that U.S. LNG export facilities can more easily attract capital for construction. Bringing projects to fruition will enable more natural gas to enter the global supply later in the decade.

“Send the right message to the world,” Simões said, “that the United States is ready to deploy all its capabilities to increase production and export of LNG, but also oil. The message needs to be very consistent and we need to work very, very closely with our allies.”

The message from Toby Rice, president and CEO of EQT Corp., was expressed clearly earlier in the day in the form of a report extolling the virtues of natural gas and the imperative of substituting LNG for international coal use.

The EQT report suggests that U.S. LNG exports can increase to an incremental 50 Bcf/d, the combined equivalent of electrifying all passenger vehicles in the U.S. and eliminating their CO2 emissions, powering every U.S. home with rooftop solar/battery storage and doubling U.S. wind capacity.

Part of the challenge is that, while the U.S. has succeeded in lowering greenhouse-gas emissions domestically, thanks to large-scale switches by the power generation sector from coal to gas, the same has not happened elsewhere. Today, coal accounts for 48% of global emissions, according to data from the International Energy Agency.

Rice’s conclusion is that adding 50 rigs would push up gas production by 50% by 2030, which would be in line with historic upstream activity. He also wants to increase LNG export capacity by 40 Bcf/d by 2030 and 50 Bcf/d by 2040, along with associated pipeline construction. Finally, ship LNG abroad to help in global demand for 175 Bcf/d of gas to substitute for coal use.

Rice has set aggressive goals for EQT. The Pittsburgh-based gas producer will be net-zero by 2025, he said, just 33 months away.

Accomplishing climate goals requires some level of flexibility. Jill Evanko, CEO and president of Chart Industries, noted the need for plants to be designed to be able to add assets as technology develops. That would include the ability to add carbon capture equipment. It would also make brownfield facilities fertile ground for innovation.

For his part, Simões was in favor of unleashing the industry.