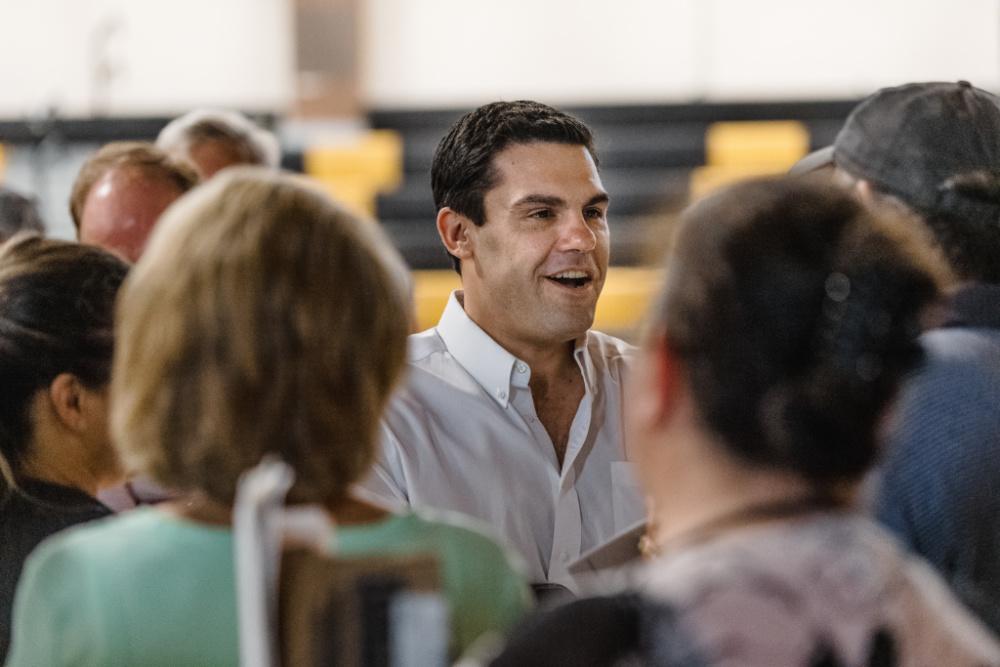 In addition to being the nation’s largest natural gas producer, EQT is also a leader in scaling improved technologies to reduce environmental impact, which the American Energy Innovation Council said will play a defining role when it comes to a low-carbon energy economy. (Source: Image of Toby Rice courtesy of EQT Corp.)

Formed in 2010 to encourage technology innovation as a pathway to generate economic growth, security, and environmental sustainability, the council is comprised of prominent American executives and thought leaders. In a release on March 31 announcing Rice’s addition to the council, AEIC said it is proud to have Rice’s expertise as the head of EQT, which is the nation’s largest natural gas producer, to assist in accelerating its mission toward a clean energy economy.

“Toby Rice brings a unique perspective on the future role of natural gas and how it will impact our goal of lowering carbon emissions,” BPC Energy Project Director Sasha Mackler said in a statement in the release. “His experience in leveraging technology to minimize environmental impact while maximizing efficiencies will be invaluable, as we recognize the need for innovation.”

In addition to being the nation’s largest natural gas producer, EQT is also a leader in scaling improved technologies to reduce environmental impact, which AEIC said in the release will play a defining role when it comes to a low-carbon energy economy. In particular, EQT’s demonstrated commitment to environmental leadership highlights the potential for natural gas to play a meaningful part in satisfying the growing demand for low-cost, low-climate impact energy, according to the council.

“I am excited to join AEIC and begin working with BPC and the other council members on projects that can play a pivotal role in lowering global GHG emissions,” Rice said in a statement. “As we look into the future, continued innovation in the forms of advanced methane management and zero carbon fuels such as hydrogen represent meaningful opportunities for the natural gas industry to achieve low carbon emissions goals.”

Rice was named as EQT president and CEO in July 2019, when he also was elected to the company’s board of directors. He has also served since 2018 as a partner at Rice Investment Group, a multi-strategy fund investing in all verticals of the energy sector, including investments in energy transition technologies. From October 2013 until its acquisition by EQT in November 2017, Rice was president, COO and a member of the board of directors of Rice Energy.