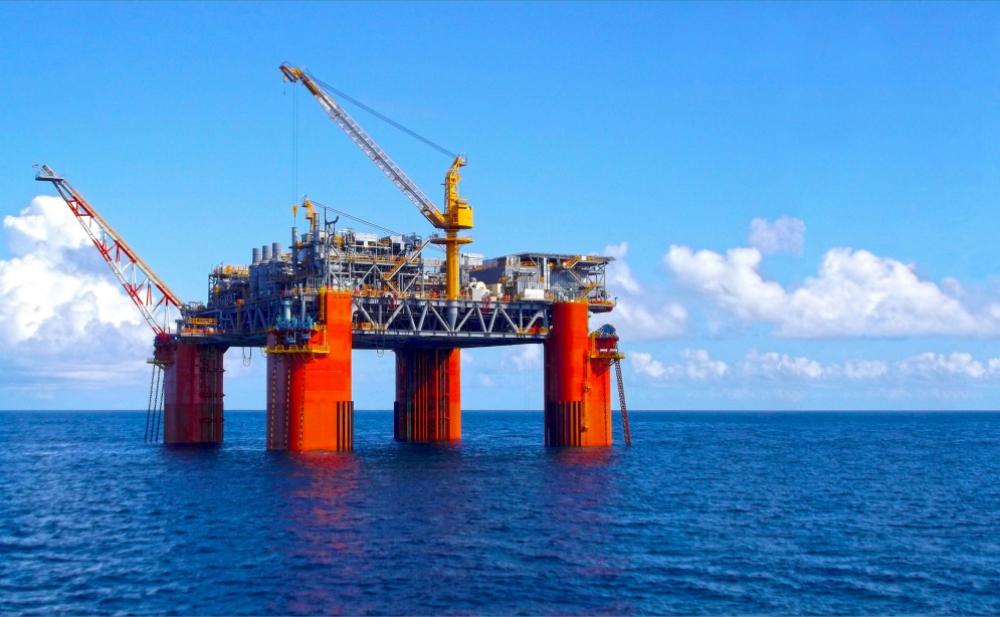 [Editor's note: A version of this story appears in the September 2018 edition of Oil and Gas Investor. Subscribe to the magazine here.]

The recent downturn shuffled the deck and reduced the number of independent operators in the Gulf of Mexico during the past several years. Those that remain or dropped anchor since, however, are giddy to be there. In fact, they believe they are sitting on unprecedented opportunity.

That was the message of several opportunistic offshore players, both public and private, both shallow water and deep water, at the Louisiana Energy Conference in late May, hosted by Al Petrie Advisors. GulfSlope Energy Inc., Murphy Oil Corp. (NYSE: MUR), Deep Gulf Energy Cos., LLOG Exploration Co. and Talos Energy Inc. (NYSE: TALO), among others, touted the economics of their portfolios and strategies in the proved but now somewhat forgotten basin.

“We’re about to begin our first phase of a multiwell exploratory drilling campaign in one of the most historically prolific and economically profitable petroleum production areas in the world,” said Clint Moore, vice president and principal petroleum geologist for GulfSlope Energy. “The Gulf alone has produced over 100 billion barrels of oil to date. Our high-impact drilling portfolio has nine high-potential prospects that contain over 1 billion barrels of oil and gas of gross recoverable reserves.”

“With demand for capital high and many traditional sources of capital retreating, the fund is seeking opportunities in the global transition away from traditional hydrocarbons,” EIG President Randy Wade says.

A private oil and gas company backed by Chahta Equity Partners received the $4.5 million bridge loan for deployment in the Raccoon Bend Field in Texas.

A private oil and gas company backed by Energy Founders Fund closed on the $7 million bridge loan from Production Lending.