Millas’ career spans over 15 years across all aspects of commercial, trading and business development activities for midstream companies, according to the company website. Prior to joining EPIC, he served as a vice president for Energy Transfer in charge of all commercial gathering and processing in the Permian Basin.

As part of his appointment, which took effect April 19, he will report directly to the company’s CEO, Brian Feed.

“I am pleased to welcome George to the leadership team of EPIC,” Freed said in a statement on April 28. “He brings tremendous commercial and business development experience to our company.”

EPIC, a portfolio company of Ares Management Corp., was formed in 2017 to build, own and operate midstream infrastructure in both the Permian and Eagle Ford Shale basins. The company operates the EPIC Crude Oil Pipeline and the EPIC NGL Pipeline that span approximately 700-miles servicing the Delaware, Midland and Eagle Ford basins.

“George will be key in expanding EPIC’s current customer base while we continue to deliver best in class long haul transportation of crude oil and natural gas liquids out of the Permian Basin,” Freed added. 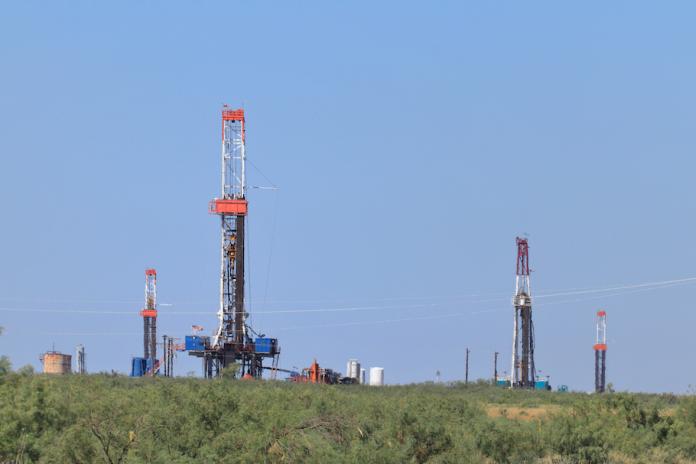