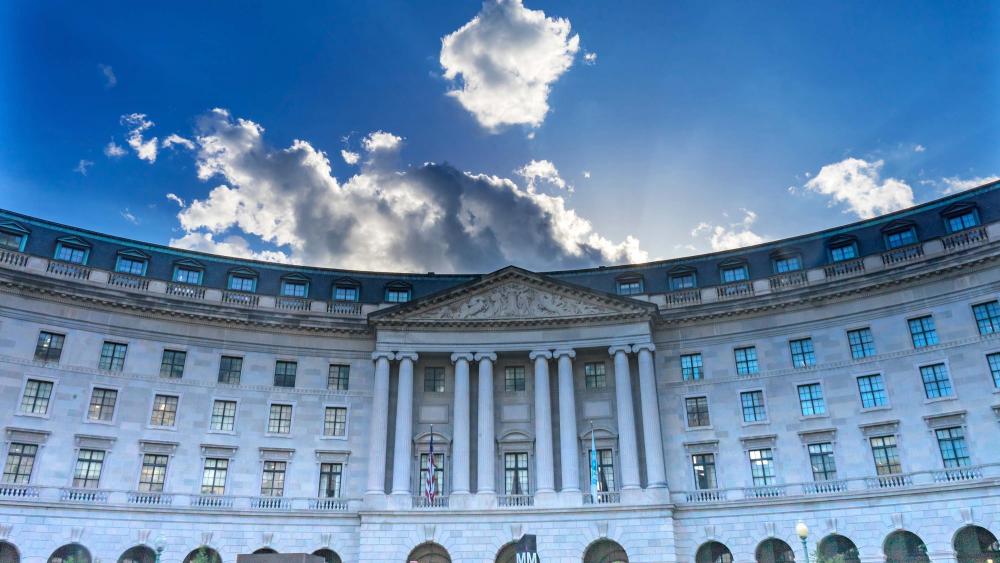 The lack of regulatory certainty that bedeviled the oil and gas industry during the Obama administration continues in the Trump administration in the area of methane emissions, though taking a different path—now the rules that were put into effect are being rolled back.

If the rollback of methane emission limits in the 2016 New Source Performance Standards (NSPS), announced by the U.S. Environmental Protection Agency (EPA) in late August, appears to immediately simplify regulatory compliance, well, not so much. The proposal is subject to public comment for 60 days following publication, and when it likely goes into effect, a slew of opponents will almost certainly sue EPA to rescind the rule.

Then there is the intra-family feud in the oil and gas industry over the latest action.

“There are folks within the oil and gas industry on both sides of the fence on this particular rulemaking,” Ben Rhem, Austin, Texas-based partner with Jackson Walker, told HartEnergy.com. “There are some that just want to move forward with the rules as they are and not make those changes. There are others that think that the methane emissions requirements are burdensome and intrusive.”

There are actually two proposals incorporated into what EPA wants to do.

In the first option, Rhem said, oil and gas industry midstream and storage segments would no longer be subject to the methane or volatile organic compound (VOC) emission requirements. It would also roll back the requirements for upstream segments, including oil and gas producers and processors

The second option would not touch source category definitions, but would roll back methane requirements across the board.

“That’s a less massive overhaul than the first option,” he said, “but still, pulling back the methane emissions is still a big deal considering how much went into the rulemaking in 2012 and 2016, how the industry generally pushed back on those regulations, the fact that they got through and now being rolled back.”

EPA is seeking comments on whether an industry and pollution-specific endangerment finding should have been required prior to regulating that particular pollutant when the Obama-era rule went into effect in 2016.

“You get the sense, though not specifically stated, that under the previous administration, such a finding should have been conducted or prepared prior to regulating that, hence that is why they are going through this particular rulemaking at this time and seeking public comment on that specific issue,” Rhem said.

Washington-based oil and gas analyst John Kneiss told HartEnergy.com he saw an underlying argument that the methane emission requirement was redundant because, as a VOC, methane would already have been covered by VOC regulations. Texas Independent Producers and Royalty Owners Association (TIPRO) agreed.

“The 2016 NSPS were among the most overreaching regulations targeting the U.S. oil and natural gas industry promulgated under the previous administration,” said Ed Longanecker, group’s president, in a statement. “Since the EPA updated its NSPS and permitting rules in 2016 for new, reconstructed and modified oil and gas sources, TIPRO has lobbied aggressively against the onerous regulations.”

But not all in the industry follow that line of thinking.

“Many of the major producers—and the big oil companies are becoming more entrenched in natural gas development—are clearly supportive of the Obama-era added requirements,” Kneiss said. “The Obama regulations incorporated much of the best practices technology to further mitigate emissions from production and transport/storage. My experience with such companies is that they will continue to employ such practices and measures to reduce fugitive emissions (there have been a few exceptions, however).”

Shell U.S. President Gretchen Watkins, in a statement, did not back away from the company’s goal of reducing its methane leaks from its global operations to less than 0.2% by 2025.

“We believe sound environmental policies are foundational to the vital role natural gas can play in the energy transition and have made clear our support of 2016 law to regulate methane from new and modified onshore sources,” Watkins said. “Despite the administration’s proposal to no longer regulate methane, Shell’s U.S. assets will continue to contribute to that global target.”

The loss of methane through leaks along the natural gas value chain is costly, as well.

An industry group, Our Nation’s Energy Future (ONE Future), aims to reduce methane intensity—the percentage calculated by the amount of emissions relative to the amount of natural gas produced—to 1% among its members.

“We want make sure that natural gas is a competitive fuel and a sustainable fuel so we’ve got to do something about that,” Richard Hyde, executive director of the group, told HartEnergy.com a year ago.

Read: On A Mission To Mitigate: Industry Vs. Methane Leaks

A number of environmental regulations challenged when they were put into place during the Obama administration did not find resolution until well into the Trump administration, Rhem said.

“It takes a long time just to go through the rulemaking process and even if they do get finalized they can be subject to litigation,” he said. “Depending on how far up the litigation goes, whether it’s going to the federal circuit courts or up to the Supreme Court, that can take years so it certainly can go past the end of [President Donald Trump’s] first term.”

How a proposal governing actions in a particular industry plays out, especially when that industry is conflicted, will depend on how aggressive the sides are in lobbying the EPA in either continuing or revising the rollbacks, Rhem said.

“Typically, you see industries that are pretty unified on these types of rulemakings,” said, “but here it seems to be a unique situation.”

2022-10-31 - Overall U.S. output peaked at 13 million bbl/d in late 2019, and has not returned to that level since the pandemic started as rigs have been shut in and as costs for equipment and labor increased rapidly.