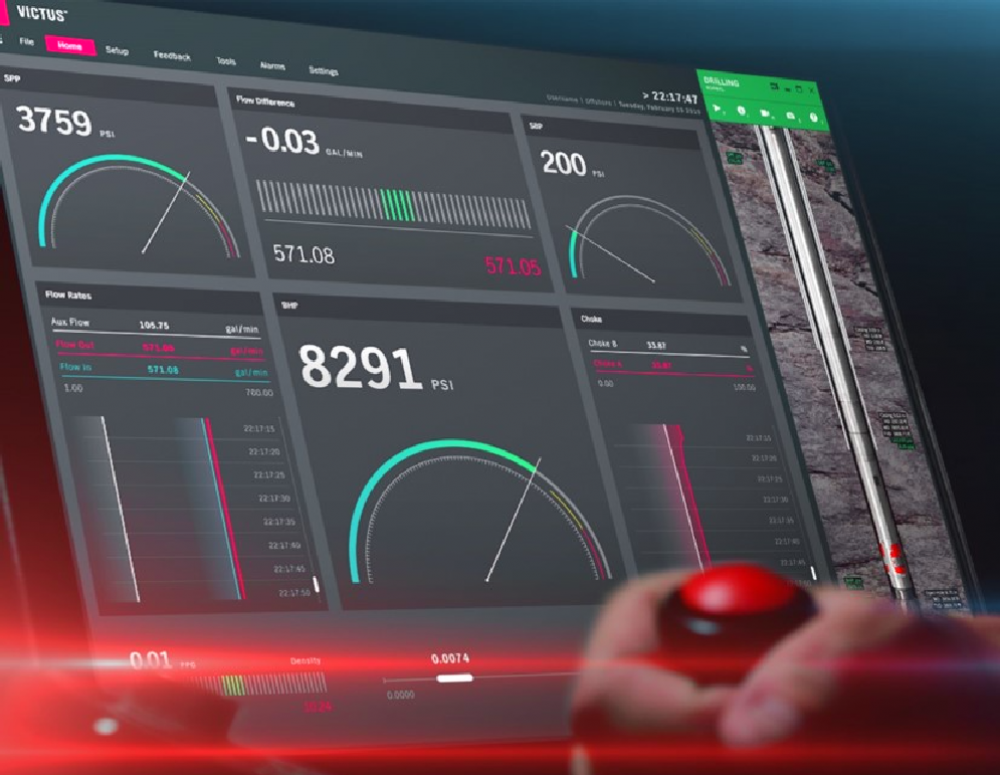 The oil and gas industry recognizes the importance of the offshore sector in supplying a significant part of today’s energy needs and a much greater part of tomorrow’s demand. Historically, advances in technology have been focused on enabling the ability to drill, complete and produce these wells in challenging offshore environments. What was a giant leap forward 10 to 15 years ago has become the norm today. Operators now continuously look for solutions to increase efficiency and reduce risk–this is further compounded by fluctuating market conditions. Simple bundled services and similar type discounted offerings are becoming less and less effective in the offshore plays, with newer focus rather on solutions that create real value in the operators’ eyes; simply put–more barrels out, quicker and safer.

Weatherford has recently taken significant steps to better align its offerings to understand and meet specific operator challenges and deliver tools to its customers that are more efficient and with improved service quality. Part of the new domain structure is Offshore Solutions, which focuses on addressing well and field challenges for Weatherford customers across all facets of the well lifecycle. Ultimately, the focus is on making a positive impact by, (1) reducing cost, whether that is rig time or equipment cost; (2) reducing overall risk, that being personnel exposure and the overall risk to operator’s assets; and (3) providing solutions that increase production.

Advancements in managed pressure drilling (MPD) now incorporate artificial intelligence (AI) to monitor and control downhole pressures while drilling. The benefits are in the number for nonproductive time days–reduction in stuck pipe, lost drilling bottomhole assemblies, reduction in kick events and associated recovery times, and of course an increase in overall ROP. All of these culminate in a reduction in rig days as well as optimizing well architecture, adding to a significant cost and risk saving. Incorporating Weatherford’s Victus Intelligent MPD system while drilling is saving an operator in North America 27 drilling days per well–the ROP in the reservoir section has almost quadrupled while decreasing bottomhole pressure by 1.5 ppg.

At the same time, MPD is minimizing risk and additional runs for stuck pipe. Similarly, in another recent deepwater application, Weatherford MPD saved an operator six days per well, for a total combined 37 days over their newest field development. Weatherford is hearing that wherever MPD is run, operators are seeing improvements in hole stability and productivity. Operators are also saving millions of dollars by negating the need for expensive fluids.

In Asia, Weatherford MPD catered for drilling with a 13 ppg mud, after which the wells were completed with a 18 ppg fluid. Over and above the obvious cost savings, there are added savings in cleanup and productivity of these wells. The benefits of MPD are far reaching, and it could potentially become the norm in other facets of the well lifecycle, including completions.

When it comes to rotary steerable systems (RSS) for offshore applications, the three things operators are looking for are the ability to transmit torque to the drill bit from these larger, more powerful rigs and mud-motor designs, ways to prevent stuck/lost tools downhole, and better efficiency and utilization. Weatherford’s Magnus RSS incorporates three independently actuated pads combined with continuous rotation of the system. It has been shown to produce smoother wellbores and less doglegs. What this means for completions is that it is easier and quicker to get completion assemblies/sandscreens to bottom and greatly reduces the chances of getting stuck. It also means less low spots for sand buildup, which ultimately means less potential for costly interventions down the road.

The independent pads also mean the tool is modular; if a pad is damaged, the respective control module can be changed back and drilling can resume. Accumulatively, the value from these drilling technologies is not only focused on drilling safer and quicker, but also derived from delivering wellbores for smooth completion delivery, as well as for optimum production.

Technology is changing the way wells are designed and ultimately delivered. Advancements in completions with the introduction of radio frequency identification technology allows the deployment of upper and lower completions in a single trip, reducing rig time by 40% to 60% while minimizing personnel exposure and HSE associated risks.

The technology now exists that allows openhole well completions while maintaining the functionality of cased-hole. Weatherford’s Terraform openhole packer system is one of these which is accounting for savings in well architecture (casing, cement) and time. It also has a positive effect on productivity when compared to previous methods of casing, cement and perforating. Operator’s now have fullbore access to the entire formation with annular isolation where needed. In Asia, Weatherford’s Terraform packer saved an operator 25 days per well in well construction time. Similarly, in North America, openhole packers were the means to saving an estimated $32 million per well for a deepwater operator. Since this introduction, the industry has collectively saved over $2 billion in well construction expenditure plus seen the production and injectivity gains from openhole completions.

In the production automation space, the use of Big Data has driven value through the use of AI. It is now possible to automatically control and optimize production, including all forms of artificial lift, as well as predict failures before they occur. The result of this is a reduction in downtime and overall increase in production efficiency. Weatherford’s Foresite Ecosystem is responsible for optimizing over 100,000 wells globally and operators are seeing from 5% to 15% increases in production across their connected fields. At the same time, these systems ensure that overall reserves are protected and managed for the life of well.

Managing assets has come along in terms of efficiency, reducing the number of “eyes-and-hands-on” by almost 40%. This means operators can now manage by exception and focus on the most problematic wells. The industry has always had the ability to produce data; however, the industry now has a way to effectively use data in an ever-increasingly competitive space.

Weatherford has focused on moving people of harm’s way, such as having fewer people offshore. The company has seen the number of people in a crew halved by using a multiskilled team focused on delivering the same goal, resulting in a 30% improvement in run times, a shrinking carbon footprint and cost savings for the operator and service company alike.

All this, coupled with the offshore tools and systems discussed, allow operators to produce assets significantly faster, with less cost, produce more and with far less risk than ever seen before. Weatherford’s recent structural changes make way for these solutions to be recognized–rather than pushing individual technological advanced widgets, the company has become valued partners that provide solutions that drive the value chain across its customers’ wells and field developments. 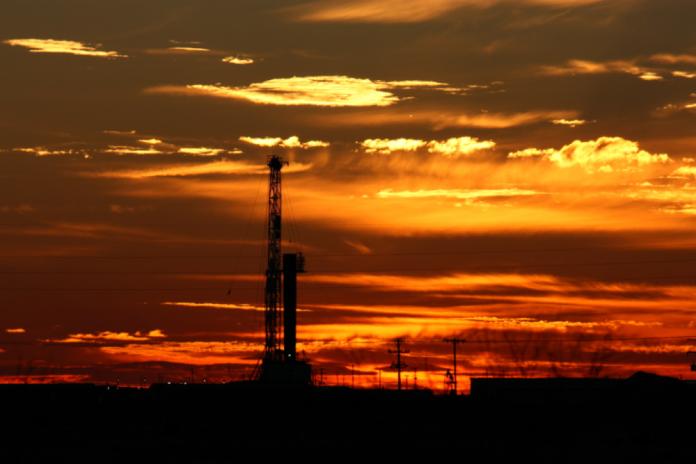 The company also looks to focus on its premium inventory as it pursues exploration opportunities.

Chevron expects its annual production to grow in the range of 3% to 4% through 2023, boosted by strong performance in the country's top shale region, the Permian Basin.