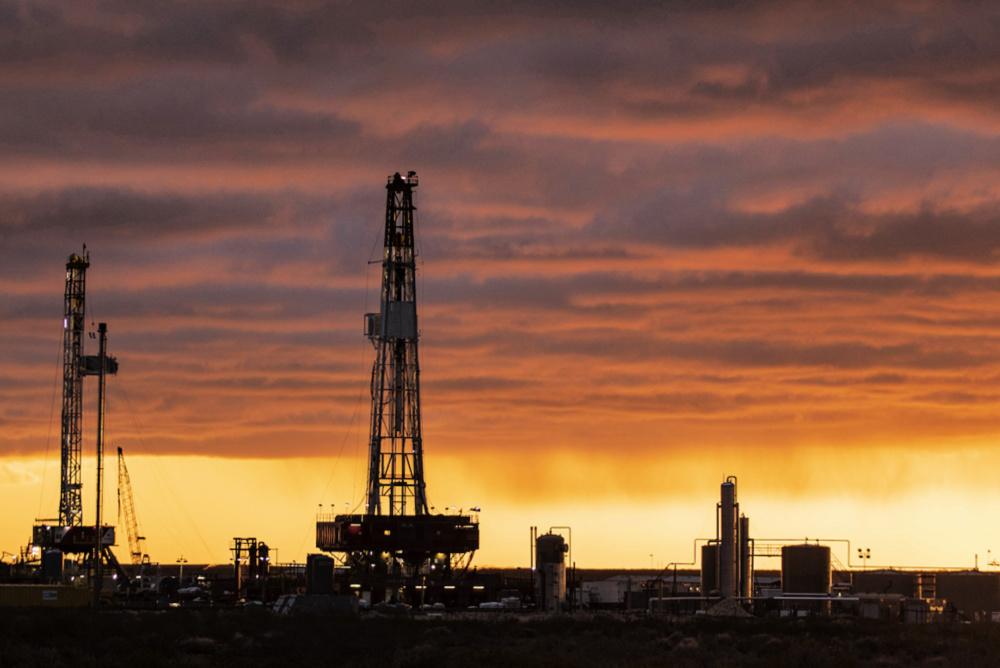 The discovery of the Alpine High play in the southern Delaware Basin was announced by Apache Corp. (now APA Corp.) in 2016.  (Source: APA Corp.)

The discovery of the Alpine High play in the southern Delaware Basin was announced by Apache Corp. (now APA Corp.) in 2016. Over the next several years they drilled approximately 225 horizontal wells but decided to suspend further development in 2020. Now that those wells have been in production for a few years and have sufficient data for decline curve analysis, I thought it would be interesting to take a look at their performance.

Most of the wells were drilled in 2018 and 2019, and there have been only two wells placed in production since then. There are some potentially productive formations in the play from the Bone Springs, through the Wolfcamp, and down to the Woodford Shale. Using Enverus data as the basis of my review, I noted that most of the wells were identified as “Siluro-Devonian,” which I believe are likely Woodford completions. The second largest group was the Woodford wells, and together, these groups accounted for about two-thirds of the wells with a reported landing zone. Due to the complex geology and the time required, I didn’t try to determine the landing zone of those that weren’t provided or confirm the others.

Most of the wells have 1-mile to 1.5-mile (nominal) laterals lengths, and the 1.5-mile wells on average produce about 25% less gas per foot than the 1-mile wells after thee years. This level of diminishing returns to longer well lengths isn’t uncommon. Since this is a quick review, I didn’t consider the effects of well spacing; however, in a new play that covers such a large area, I wouldn’t expect too many of the wells to be drilled close enough to another to have an impact.

The wells in the play are classified as gas wells. Looking just at the 1-mile wells in my group, I observed a pretty wide range of EURs; the P10/P90 ratio was about 9. This is high, but not surprising in a new play that covers a wide area. I observed an average gas EUR of the 1-mile wells of 2.25 Bcf/1,000 ft; which would imply a value of 1.7 Bcf/1,000 ft for the 1.5-mile laterals. This is a fairly good value; for instance, a 7,000-ft completed interval would recover about 12 Bcf. Condensate yields were pretty low, however. I observed that they started (on average) around 10 bbl/MMcf and declined pretty quickly.

Several factors led to APA’s decision to wind down the play. Although the gas recoveries were good, the oil recoveries were not as high as expected. There is a lack of gas processing infrastructure in the area and takeaway has been problematic. Gas prices at the Waha Hub have been volatile and even turned negative for a time in 2020. This problem could persist during periods of high oil prices because associated gas production from further north in the Delaware Basin would increase, but those operators would be much less concerned about the potential drop in gas prices.

It will be interesting to see if the industry returns to the Alpine High play someday. There seem to be abundant hydrocarbons, but oil recoveries or the local gas market needs to improve to make it viable. 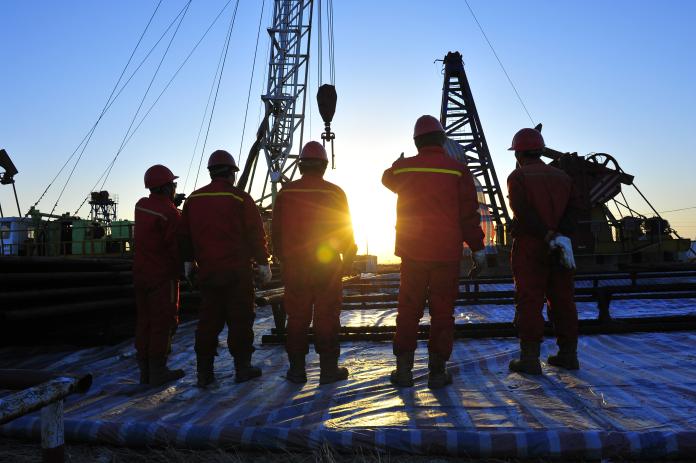