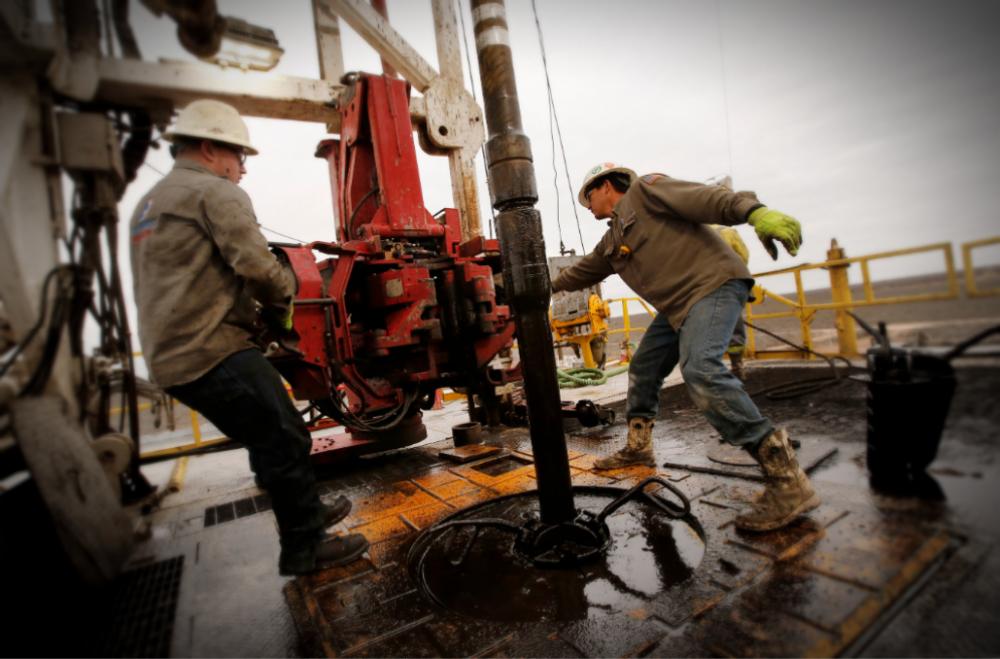 The Midland Basin region of the eastern Permian Basin has seen a steady amount of new E&P since 2011.

The Midland Basin is bounded to the east by the Eastern Shelf through a series of north-south trending fault segments, to the north by the Northwest Shelf and to the west by uplifted areas of the Central Basin Platform. Southward, Midland Basin formations thin out into the Ozona Arch, an extension of the Central Basin Platform, which separates the Delaware and Midland basins.