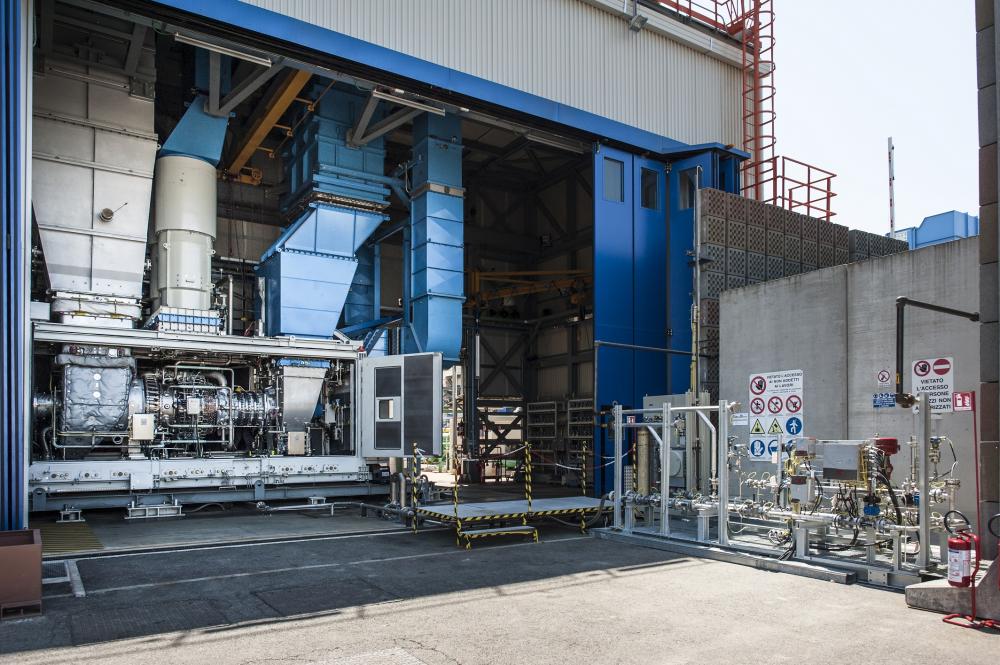 Baker Hughes’ NovaLT12 turbine was tested in Florence, Italy. The test showed the turbine can be powered by a blend of up to 10% hydrogen. (Source: Baker Hughes)

Transitioning to a carbon-neutral industry—as has been the stated goal of supermajors and global service providers alike—is an ambitious task and one that will require a mix of efficient fuels and the innovative technologies to produce those fuels.

Although the use of hydrogen as an alternative fuel to oil and natural gas is nothing new, its application is gaining in popularity as the world seeks new fuel sources. Of the multitude of hydrogen technologies that are either being tested or adopted around the world, Baker Hughes recently announced the successful test and application of the world’s first hydrogen blend turbine for gas networks.

Baker Hughes’ NovaLT12 turbine is powered by a blend of up to 10% hydrogen. The turbine will be installed by next year at Snam’s gas compressor station in Istrana, Italy.

“The completion of this test represents an important step in defining the energy of the future,” said Baker Hughes Chairman and CEO Lorenzo Simonelli.

According to Baker Hughes, its NovaLT turbine is capable of burning methane gas and hydrogen blends from as little as 5% to as much as 100% hydrogen. The company reports that by blending 10% hydrogen into the total annual gas capacity transported by Snam, it is estimated that 7 Bcm of hydrogen could be introduced into the network annually, an amount equivalent to the annual gas consumption of 3 million families and represents a reduction of 5 MMtons of CO2 emissions.

Luca Maria Rossi, CTO, turbomachinery and process solutions with Baker Hughes, called hydrogen “one of the most promising fuels.” But he acknowledged that for it to be seen as a truly green source of energy, hydrogen itself would need to be produced out of green energy. 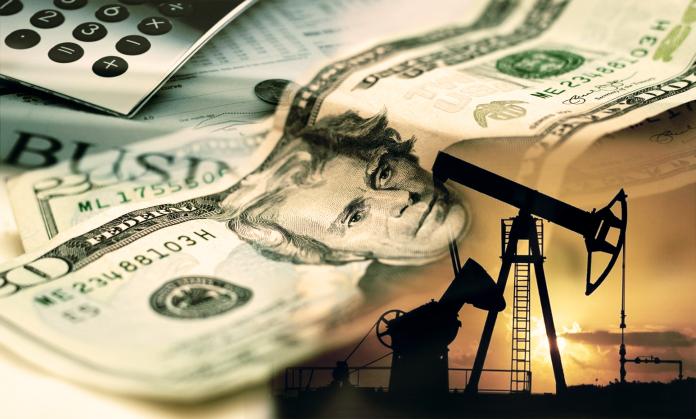 In the week since our last edition of What’s Affecting Oil Prices, Brent rose $0.67/bbl last week to average $67.71/bbl. 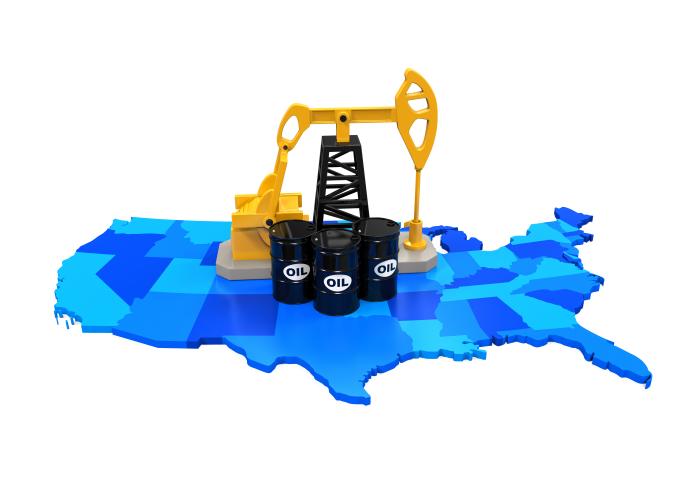 In the week since our last edition of What’s Affecting Oil Prices, Brent rose $1.13/bbl last week to average $67.04/bbl, stronger than our expectations.