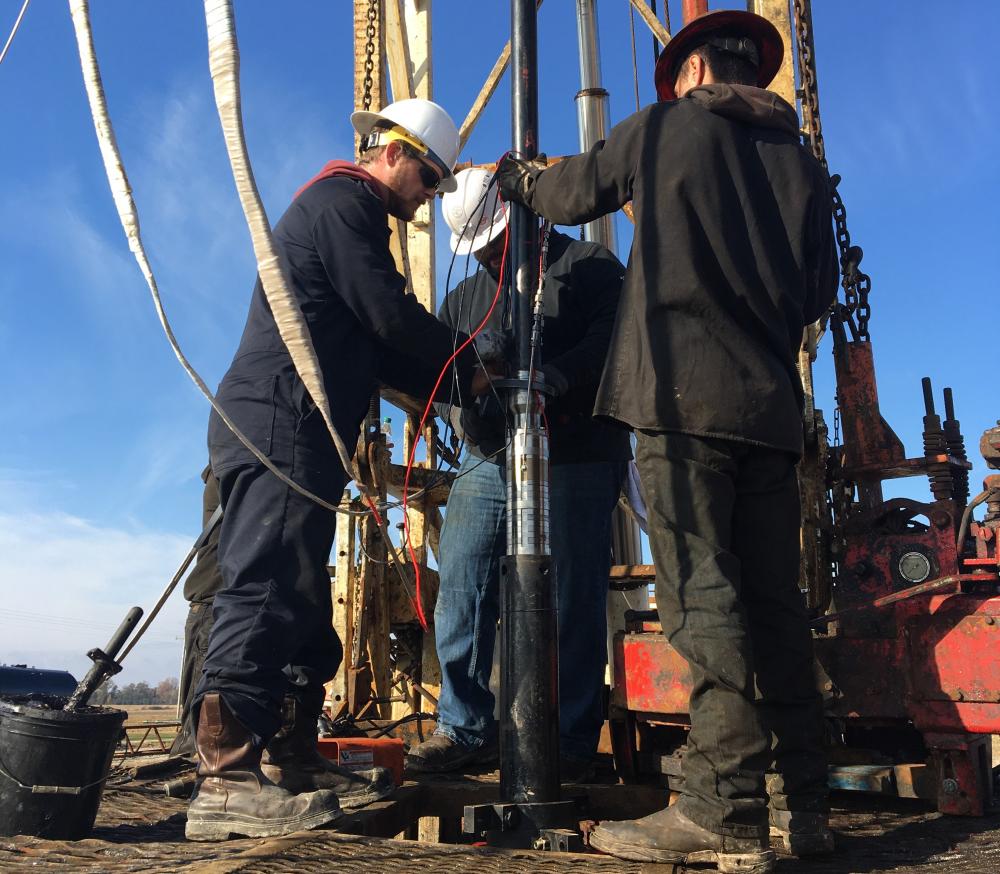 Editor's note: This article originally appeared in the April issue of E&P Plus.
Subscribe to the digital publication here.

Spun out of Calnetix Technologies, a California-based company producing machinery and power generation technologies, Upwing Energy emerged in 2011 as it developed its Subsurface Compressor System (SCS). Over the next decade, Upwing developed, tested and trialed its SCS, leading to a funding initiative in 2018 from Equinor Technology Ventures and Cooper and Co. The initiative helped accelerate the development of the downhole gas compressor.

Simultaneously, Upwing developed its Enhanced Production Simulator, a tool that analyzes conventional and unconventional wells and calculates the incremental producible reserves based on specific parameters.

Upwing Energy CEO Herman Artinian recently talked with E&P Plus about the company’s evolution, how the company’s technologies work and the state of the artificial lift industry.

E&P Plus: How did the company get started? What was the inspiration?

Artinian: Upwing Energy is an innovative offshoot of Calnetix Technologies. Calnetix is a high-speed technology incubator that identifies strategic opportunities to enable new applications in various industries. Calnetix is very familiar with the oil and gas sector, as it introduced the first high-speed permanent magnet subsea pump to the industry through another one of its subsidiaries, Direct Drive Systems, which was acquired by FMC Technologies in 2009.

While demonstrating waste heat recovery systems in oil and gas fields in 2011, Calnetix became more familiar with oil and gas field operations and identified the need for more advanced artificial lift technologies to extract more hydrocarbons from existing assets. The company created a strategic initiative to develop a subsurface compressor prototype to prove the concept of downhole compression. With the successful proof-of-concept field trials, Upwing Energy was formed.

E&P Plus: What did you feel was lacking in the artificial lift industry that Upwing could provide?

Artinian: Artificial lift for natural gas does not exist today. The best operators can do is deliquefy the well as it becomes liquid loaded. However, in reality, this is a means of life support rather than a way to enhance production. The SCS decreases the reservoir pressure to levels that are not possible today. This significantly increases production and recoverability.

From an engineering and physics standpoint, we knew we could make subsurface compression work, but we didn’t know for certain what a huge difference in production it would make and how the reservoir would respond until we did our trials. The data only available from our tool are shedding new light on the available reserves and opening up new production strategies for E&Ps in both conventional and unconventional formations.

Subsurface compression provides another huge win from an environmental standpoint as well. Unlike surface compression, there is no risk of leaks into the environment, and there is a significant savings in carbon emissions. In fact, over 9 million tons of CO2 equivalent can be offset by removing a wellhead compressor and replacing it with an SCS. In addition, operators can take advantage of the fact that we are a certified carbon neutral supplier.

E&P Plus: How is what Upwing offers different from what’s on the market?

Artinian: It is completely unique. There are no other subsurface compressors available in today’s market. We were well-suited to address this market demand due to our unique technology and extensive background in high-speed systems that stem from Calnetix.

Upwing is positioning itself as a service company that will enable operators to increase production and recoverability instead of just selling a tool. Upwing will evaluate the assets and take the lead on deploying and operating its advanced systems for a monthly fee. This reduces the capital requirements for an operator and puts the responsibility on Upwing for the equipment.

E&P Plus: With operators shifting from the mode of “production at all costs” to “generate cash flow,” how does that impact the artificial lift business, and how do you adjust?

Artinian: It is significantly more cost effective to produce more from existing assets than developing new ones. The SCS increases the rate of production by 20% to 200%, resulting in higher cash flow. It also increases the rate of recovery by 20% to 70% due to lower pressure well abandonment, resulting in a larger balance sheet. Lastly, it removes liquids due to higher velocity gas within the wellbore and reservoir with its hybrid multiphase compressor, eliminating the need for topside liquid pumps and wellhead compressors, resulting in a lower cost of production. So, in a sense, we are reinventing the artificial lift business for operators to align with this transition.

E&P Plus: Explain how the Enhanced Production Simulation works and how that can benefit producers.

Artinian: Up to now, there wasn’t a need to develop enhanced production simulation simply because artificial lift for gas wells did not exist. The operators had to work with the given reservoir pressure and produce as much as possible. Now that we can alter the reservoir pressure and create a drawdown to decrease it up to 80%, the demand for more enhanced tools is eminent. Upwing has developed unique in-house tools to be able to evaluate and predict production when the SCS is deployed.

The Enhanced Production Simulation (EPS) developed by Upwing incorporates reservoir and wellbore characteristics, the wellhead conditions and the SCS operating ranges to predict incremental production. The simulation utilizes both an analytical approach and a numerical simulation to converge the results. Because the SCS enables deliquification at the wellbore (and therefore multiphase production), it is important to keep the velocities above critical along the production tubing.

The SCS optimizes both the compressor parameters and the completion geometry to maximize the production. This process is constantly monitored and calculated via internally developed autonomous controls to adjust the speed and the torque of the compressor as there are pressure changes in the gathering lines as well as production fluid density changes. This is all possible due to the significant amount of new data now available through the SCS.

E&P Plus: The company has been recognized for its SCS. Talk about how that works and what makes it unique in the industry.

Artinian: The SCS increases gas production and recoverable reserves by decreasing bottomhole flowing pressure and causing higher reservoir drawdown. It also carries liquids to the surface by creating higher gas velocities throughout the vertical and horizontal wellbores and prevents vapor condensation by increasing the temperature of the gas when exiting the compressor.

The subsurface compressor consists of two main components—a high-speed hermetically sealed permanent magnet motor with magnetic bearings and a hybrid wet gas compressor. These two components are coupled by a magnetic coupling that conveys torque from the hermetically sealed motor to the compressor with no mechanical shaft or seals, so there is no need for a motor protector to isolate the motor from downhole fluids. The SCS’ protector-less architecture provides an extremely reliable rotating solution for lower total cost of ownership and can also be applied to oil recovery. The topside variable frequency drive controls the motor at high speeds without any speed sensors.

Upwing’s SCS is the only downhole turbomachinery that can maximize gas and condensate production, recoverable reserves, gas-in-place recovery efficiency and liquid unloading at the same time. All of these benefits can be realized in any type of formation and wellbore geometry in both the onshore and offshore environments regardless of where the well is within its life span. 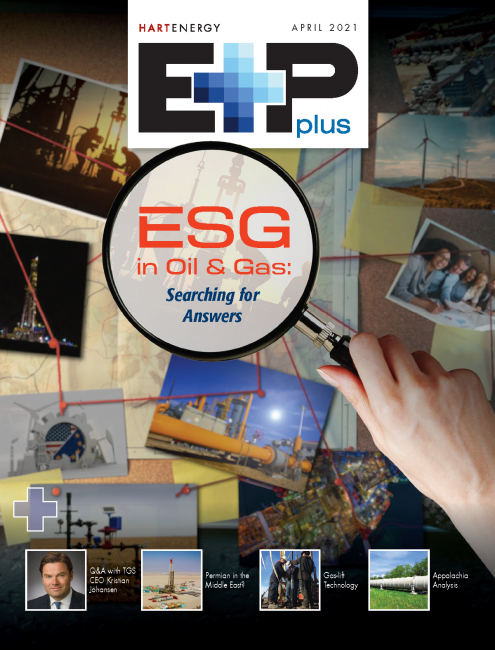