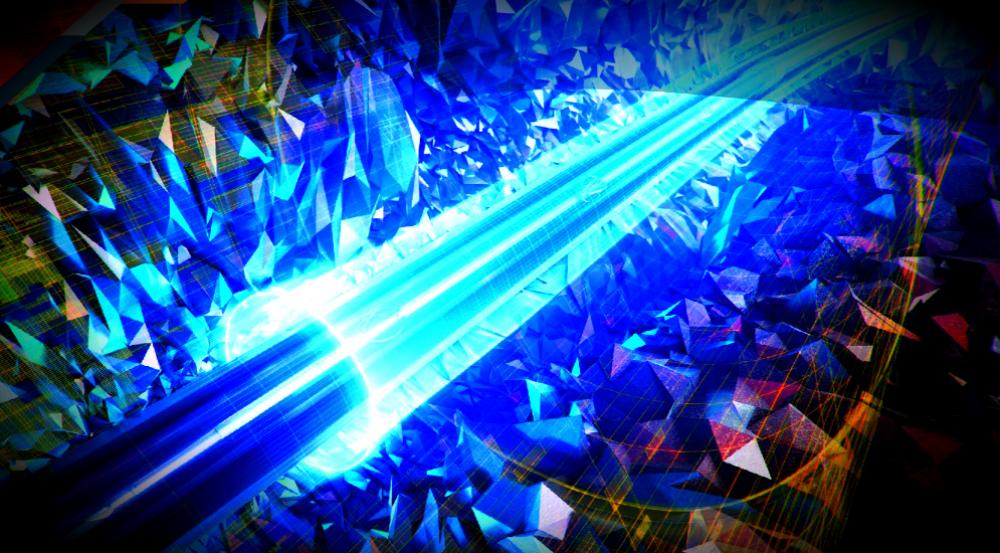 When discussing wellbore surveying, it is impossible not to examine the ways in which the oil and gas industry has changed and evolved over the past several decades. Particularly after the recent downturn, operators began to focus intently on drilling wells more efficiently, with drillers given a prime directive: reduce nonproductive time and invisible lost time. This was apparent across virtually all published media in the industry, from scientific papers touting dramatic reductions in days-versus-depth curves to marketing materials insisting that the more efficiently a company could drill, the better.

It has now become more imperative than ever that the industry recognizes the need for significantly better accuracy in wellbore surveys—and thus, better wellbore placement. This has taken place in the creation of committees overseeing the management of survey accuracy, the development of new error models involved in survey uncertainty calculations and the realization that better data quality and survey accuracy enhance a well’s recovery factor and production life. Gyroscopic surveys have long been recognized for being more accurate and precise than standard MWD surveys, but evolution in well design and well complexity, as well as the need for in-field survey validation, made an innovation necessary.

Gyrodata has developed a first-of-its-kind solid-state gyroscopic technology that allows a dual-probe setup, which is deployed in the OmegaX all-attitude drop gyro surveying system. The OmegaX system is built on solid-state circuit technology. This advanced sensor package integrates two independent three-axis sensor probes to measure the Earth’s rotational rate, and thus more precisely determines wellbore inclination and true north. Due to its solid-state construction, the OmegaX system is significantly more rugged than its predecessor. Additionally, while traditional gyros had to be placed in a thermal flask to operate at temperatures of 150 C (302 F) for extended time periods, the OmegaX system can operate at such a temperature with no thermal flask and no time limitation—the only such tool on the market. The three-axis sensor package and electronics, including memory and data processing modules, are only 19 inches long, thus allowing additional flexibility in operators’ bottomhole assembly (BHA) designs and configurations.

Continuing from existing spinning-mass technology, the system seamlessly collects surveys during pipe connections without adding critical path rig time. Due to the nature of solid-state gyros, no post-run calibrations are required with the tool since it is not affected by mass balance errors. Additionally, quality assurance/ quality control (QA/QC) is more comprehensive, and validation of the survey run can be completed at the well site once the tool system is retrieved from the BHA. This eliminates the delay incurred by having to wait for the tool to return to its home base for processing, as required by existing spinning-mass gyros.

BP Plc ran a rate gyro survey system through a cased-hole cleanout BHA inside the production casing of a well in the Gulf of Mexico. The BHA incorporated a debris- recovery tool with a high-strength permanent magnet designed for large-volume cleanup of ferrous debris in the wellbore. When the rate gyro survey was compared against the definitive MWD survey, the two surveys did not agree within statistical expectation. Post-job analyses showed that all survey tools passed their respective QA/ QC tolerances.

Further investigation into the gyro run revealed that although the gyro BHA landed in the expected location, the spinning-mass gyro sensor had sat within 16.16 ft of the string magnet throughout the survey run. It was suspected that the magnet’s large magnetic field and proximity to the gyro system in the BHA had influenced that survey run.

To prove this hypothesis, a subsequent well with similar casing design and cleanout BHA design was chosen to deploy the OmegaX solid-state gyro system in tandem with the rate gyro system to confirm the interference from the string magnet, evaluate the viability and performance of the solid-state system against the existing technology, and to prove its viability for future use in BP. An additional objective was to evaluate the solid-state gyro’s sensitivity to the string magnet placed in the cleanout BHA.

The well profile consisted of a vertical section with less than 5 degrees of inclination from the seabed at 5,042 ft to the kickoff point at 7,850 ft, followed by a gradual build from 7,850 ft to 10,609 ft and about 42 degrees of inclination. This trajectory was maintained on an East heading (about 92 degrees) to 18,202 ft. The well then proceeded to drop gradually in inclination, first to 37.5 degrees at about 19,142 ft and then to 37 degrees until reaching total depth at 24,806 ft. Surveys were collected at every stand while pulling out of the hole. No issues were encountered during rigup, rigdown or during the trip out of hole.

The project proved that the solid-state OmegaX system experienced no observable interference from the magnet and was able to deliver a valid survey run. With a relative instrument performance test, the gyro survey data were shown to statistically agree with the position of the MWD surveys, thus increasing confidence in the placement of the wellbore. By being unaffected by the string magnet, the solid-state gyro enables BP to implement a shorter, more effective BHA design and eliminates the need for extra collars and other costly components from a more conventional configuration. In addition, BP and Gyrodata took several lessons learned for future implementation:

Improving the precision, accuracy and speed of wellbore surveys has been the dominant factor driving the development of solid-state gyro technology. With this capability clearly proven, however, other benefits have become more apparent. Due to its smaller size and the inherent advantages of solid-state technology, a system like OmegaX can help an operator implement a wider range of BHA designs, as BP learned from this project with the cleanout BHA. In addition, the results prove that in applications where rate gyro systems might face technical limitations based on well design or BHA configuration, the solid-state gyro system is an effective, high-performing alternative. As the industry continues its journey to drill better wells and improve operational efficiency, solid-state gyros will see greater implementation in projects around the world.

Those with tank cars may feel fortunate, but bringing back furloughed workers may depend on the length of the shutdown.

Dominion Energy and Duke Energy on July 5 announced the cancellation of the Atlantic Coast Pipeline due to ongoing delays and increasing cost uncertainty which threatens the economic viability of the project.