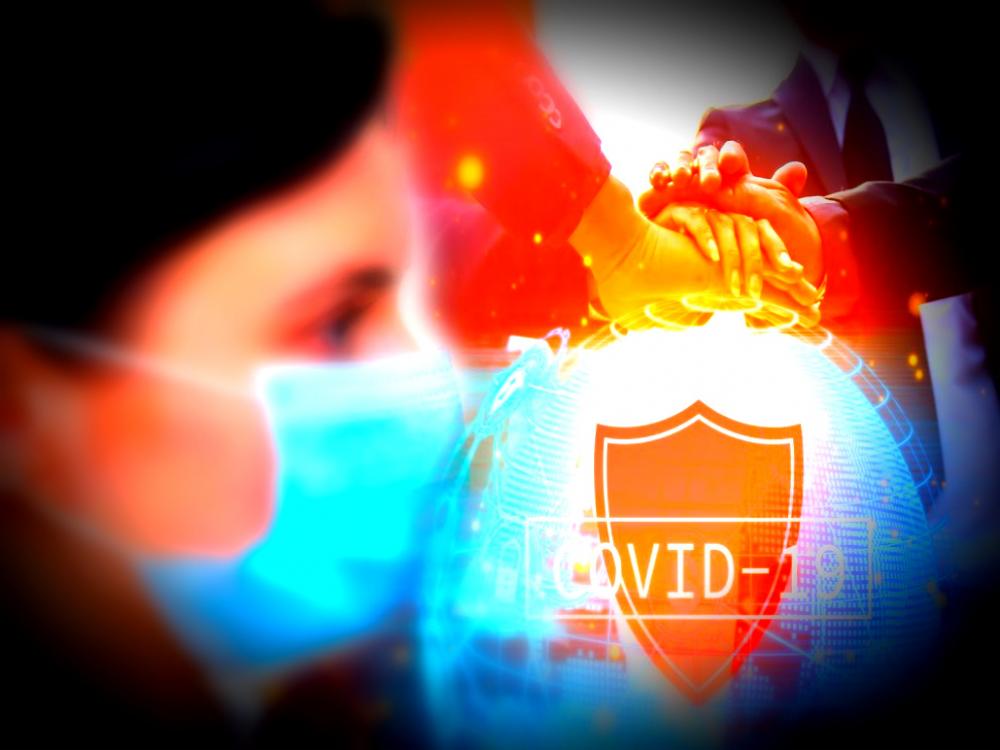 [Editor's note: This story appears in the June 2020 edition of E&P. Subscribe to the magazine here. It was originally published May 20, 2020.]

The fight against COVID-19 is not taking place solely in pharmaceutical laboratories around the world or only in meeting rooms of government agencies. It’s happening across countries, across cultures and across industries.

Although the oil and gas industry has taken a punch and a kick over the past few months, it still stands resolutely with a focus on the long game of supplying the world’s energy. And while it’s honing its focus on energy production, the industry is also moving, if not to the front lines, then at least to the battlefield of the fight against the coronavirus.

Multitudes of producers have donated millions of dollars to battle the COVID-19 impacts, and service providers are finding new uses for their technologies that can be applied in laboratories and affected communities around the world.

With a lack of access to health care, and in many cities no way to be tested, homeless populations are among the most at-risk of contracting and spreading COVID-19. Recently, the Houston branch of Healthcare for the Homeless reached out to Oceaneering in hopes the company’s know-how in building subsea technologies—among a host of others—could be leveraged to develop a mobile testing facility to test the city’s homeless populations.

“We put our manufacturing engineers together and came up with what was a pretty ingenious design in a pretty short period of time,” Roedel said.

With widespread and easily accessible testing a key component in the battle against the coronavirus, Healthcare for the Homeless recognized making testing available to the homeless was imperative. Roedel said that in the first three days of the facility’s operation, 40 tests were conducted.

“That was more testing than they had done in the previous months,” he said.

Meaningful change in the fight against COVID-19 is going to come in several incremental victories. While 40 more people tested might not show up in the next day’s box score, to borrow from Pink Floyd, it’s another brick in the wall. The oil and gas industry is stepping forward to join the fight.

“All of the companies within the industry see themselves as really part of the larger community,” Roedel said. “Whatever we can do to make that community better makes all of us better. This was something that we could do quickly because we come up with unique subsea solutions every day. This was really an extension of that. As all of the energy companies look to figure out what we can do to give back at this time, it certainly is the right thing to do.”