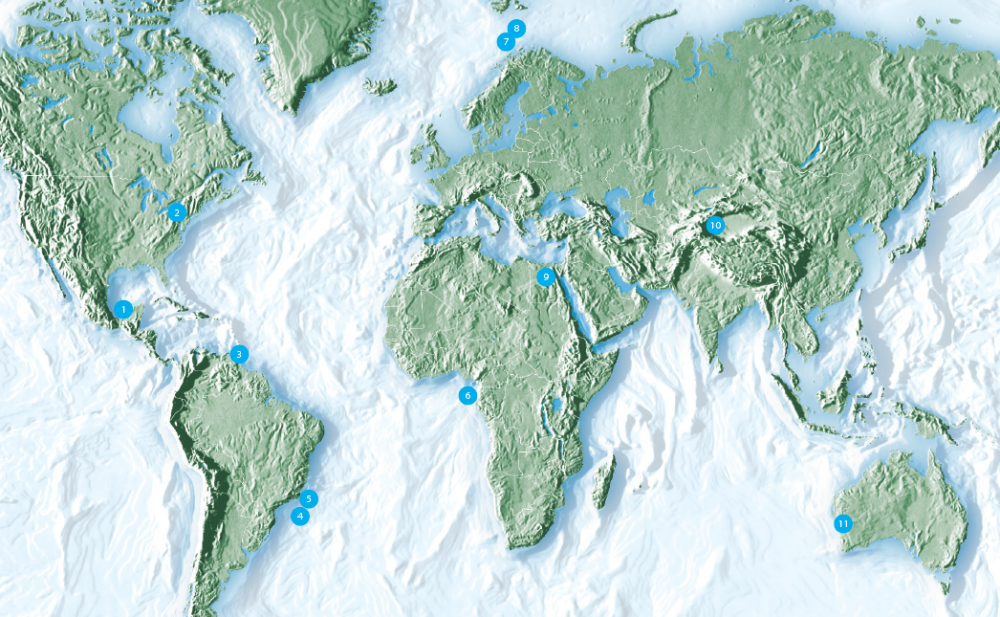 Repsol announced two significant oil discoveries on the Polok and Chinwol prospects in Block 29 offshore Mexico. At the Polok-1 well, the venture found oil pay in an early Miocene reservoir of the Salina Basin, which is part of Sureste Basin. The Chinwol-1 well encountered oil in Pliocene pay at the Chinwol prospect. Wireline formation testing performed in both wells has shown good flow capacity in multiple stations in separate reservoirs. Water depth at both sites is about 600 m. The Polok-1 was drilled to 2,620 m and found more than 200 m of net oil pay in two zones. The Chinwol-1 was drilled to 1,850 m and encountered more than 150 m of net oil pay from three zones in Lower Pliocene. Both reservoirs show excellent petrophysi­cal properties, and 108 m of core sam­ples have been collected. Appraisal testing is being planned. 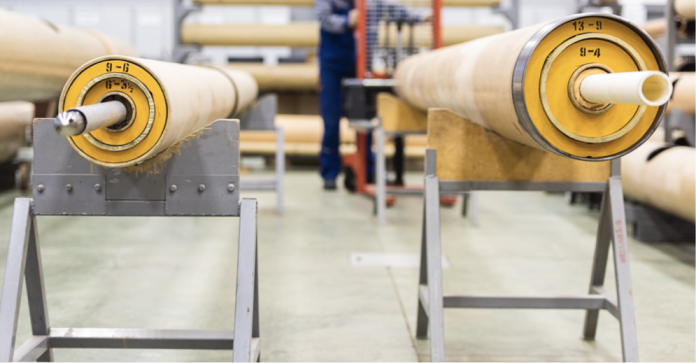 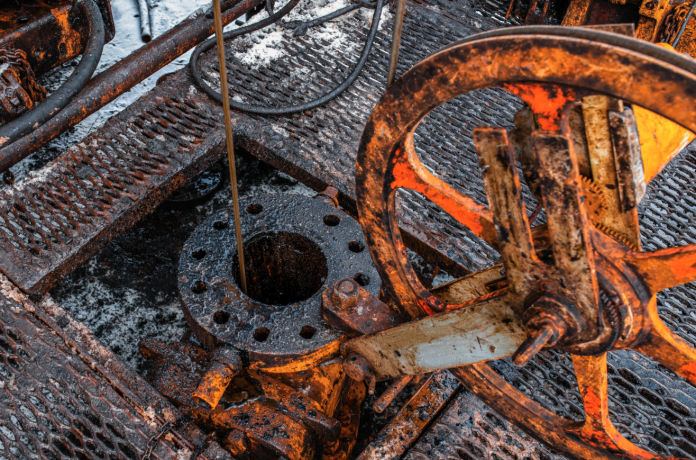