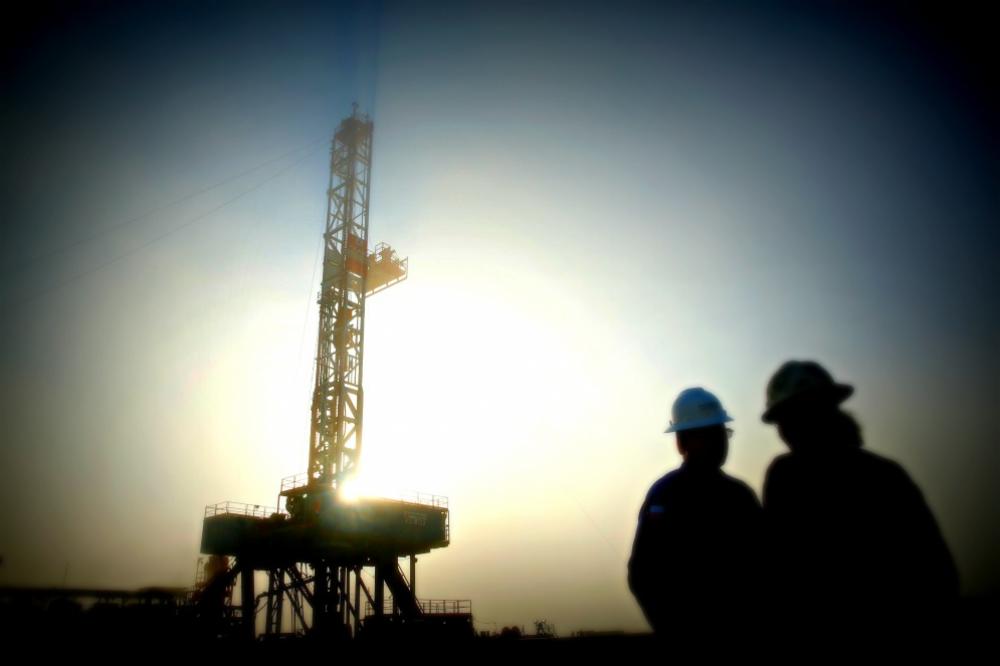 Oil and gas producers in the U.S. continue to report mixed first-quarter results even as crude oil prices rebounded and cash flow improved as production rose.

Houston-based Apache Corp. reported on May 1 adjusted earnings fell to $38 million in the first quarter from $124 million a year ago. The company’s first-quarter adjusted earnings per share of 10 cents was slightly below Street consensus of 12 cents, said Mark Lear, equity analyst with Jefferies LLC.

Laredo Petroleum Inc., a Tulsa, Okla.-based producer which recently reconstructed its management team, reported on May 1 adjusted net income for the first quarter of $27.9 million, down from $57.6 million a year ago. Adjusted EBITDA was $122.9 million.

Marathon Oil Corp., a Houston producer, reported earnings of 31 cents on May 1 beating Street consensus of 7 cents, according to TPH analysts. 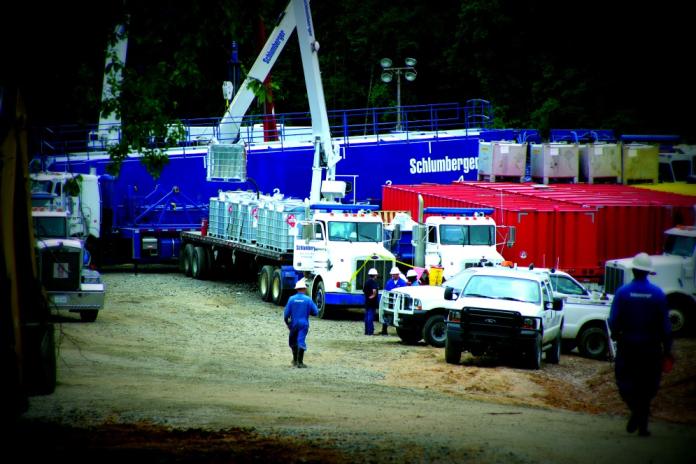 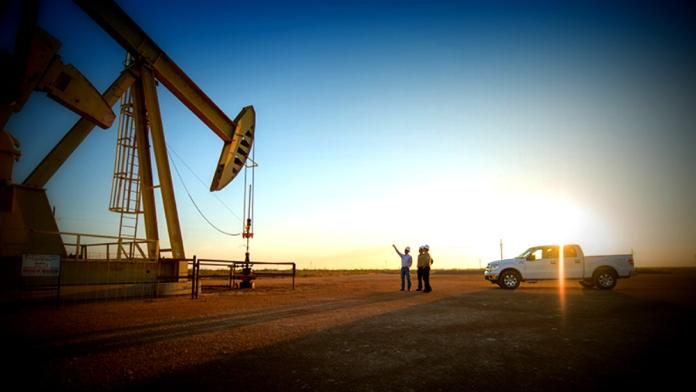 QEP Resources launched a comprehensive review of strategic alternatives on Feb. 20, which the Denver-based company said could include a sale to activist investor Elliott Management Corp.