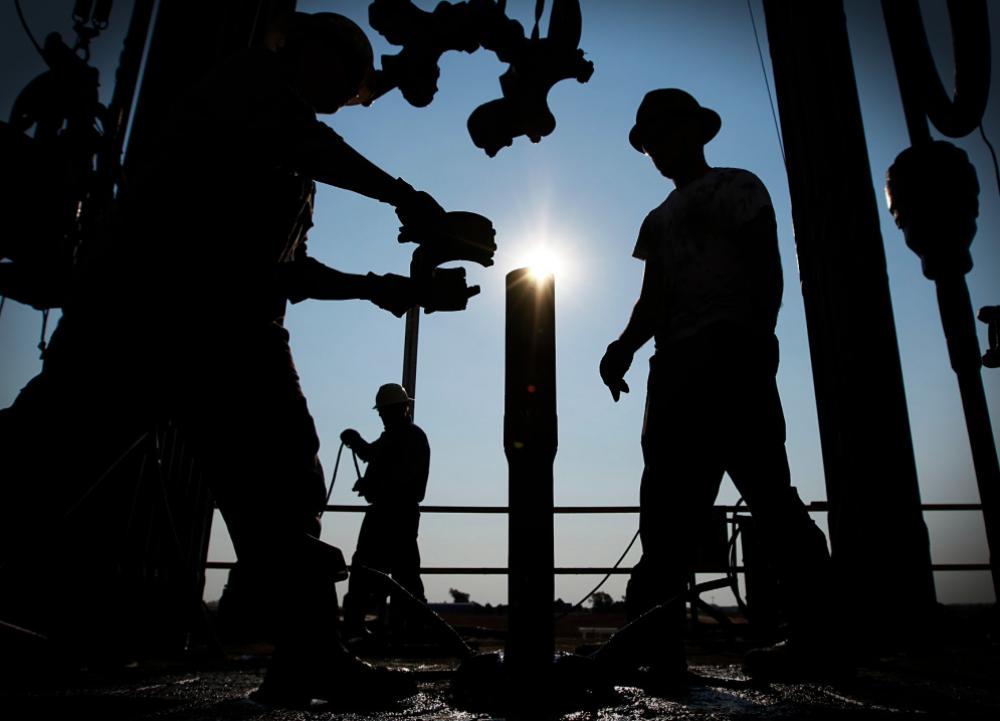 [Editor's note: A version of this story appears in the July 2020 edition of E&P. Subscribe to the magazine here. It was originally published July 1, 2020.]

In this unprecedented economic environment, companies need to think differently about how they approach their operations. What was once a simple choice might now become the difference between success and failure. Such is the case when discussing wellbore placement accuracy.

MWD surveys have long seen the widest adoption due to their low cost and broad availability, but gyroscopic surveying technology can often obtain far more accurate survey results. The need to ensure that a well’s trajectory precisely aligns with directional objectives and correctly places it within the hydrocarbon-producing reservoir makes high-accuracy wellbore surveying one of the most critical aspects of operational and financial success. Proven gyro surveying systems, continued advancements in survey quality and the ability to withstand harsher downhole environments are the differentiators.

Gyrodata’s GyroGuide surveying system is built on proven spinning-mass gyroscopic technology and is designed to provide high-accuracy wellbore placement. The system contains a rate-gyro and accelerometer sensor package in a rugged housing to withstand HP/HT operations. The GyroGuide system can either be deployed in real-time mode on e-line or in memory mode as a drop survey.

The real-time mode provides high-accuracy wellbore placement with positional, orientation, steering and continuous surveys. Advancements in the company’s gyro sensor technology, electronics and housing design allow the tool to be run in most drillpipe and casing sizes (down to 1.9 inches) as well as in an extensive range of pressures and temperatures. The system can be run up to 500 ft/min in continuous mode from vertical to horizontal while traversing in or out of the well, and continuous surveys can be recalculated, post-acquisition, to shorter survey intervals if required.

The GyroGuide system also can be deployed as a drop gyro survey with up to 62 hours of survey time in memory. In this mode, the system collects survey data during the trip out of the hole while the pipe is in slips, which allows surveying from total depth to surface. Memory mode surveying also allows pumping and rotating while the gyro tool is being dropped to prevent stuck pipe.

An operator in Ecuador surveyed a well using a magnetic MWD approach, and a third-party service company completed a separate gyroscopic downhole survey with high-density data for analysis. After discovering discrepancies between these two surveys, the operator requested that Gyrodata provide another complete survey to verify the information obtained in the first 3,000 ft of the well. The operator’s main objectives were to ensure survey accuracy for correct wellbore placement and to determine the cause of the discrepancy in early surveys and adjust accordingly.

Gyrodata deployed the GyroGuide system in combination with a casing collar locator for accurate depth control. The tools were run in continuous real-time mode to a measured depth of 3,000 ft. Upon completion of the survey, the technical services team conducted a quality review and delivered the final surveys to the operator. Gyrodata’s data validation system verified that quality control was 100% within tolerance, meeting the operator’s rigorous guidelines for survey quality and error modeling.

According to Gyrodata’s surveys, the well was vertical down to 2,020 ft, and at 3,000 ft the inclination was 14 degrees. There were clear discrepancies between Gyrodata’s survey, the two previous third-party gyro surveys and the MWD surveys. At 3,000 ft the center of the ellipse of uncertainty calculated by the GyroGuide system showed a 7-ft difference versus that of the MWD survey’s ellipses and a 22.5-ft difference from the thirdparty gyro survey’s ellipses. Having a higher quality survey verified that the original wellbore placement was more accurate than that provided by the third-party company (Figure 1). In addition to quality control for each sensor, the surveys had to be within strict tolerances when comparing the tools’ error models. The third-party gyro survey did not meet these tolerances when compared with the MWD data, while the Gyrodata survey did.

If the operator had used the third-party provider’s information, the torque specifications of the top drive on the rig would have been exceeded to correct the well’s trajectory and caused damage to the equipment. By using the GyroGuide system in continuous mode to verify the correct placement of the well, the operator avoided a costly plug-back and redrill remediation scenario, which would have cost 8 to 10 hours of operation and a minimum of $20,000 in additional expenses. In addition, the operator used the Gyrodata survey as a guide for future wells on the same pad to ensure accurate wellbore placement and wellbore collision avoidance.

In Argentina, an operator ran a traditional MWD survey to determine whether the borehole location was accurate prior to kickoff in a land exploration well. The magnetic MWD survey showed azimuth errors of up to 30 degrees, indicating the survey was highly inaccurate. Unreliable data and questionable quality control for the survey further complicated the matter. As the operator needed to achieve extremely accurate wellbore positioning, the quality of the original survey was not acceptable. The operator then requested that Gyrodata provide a drop gyro survey to ensure azimuth and inclination were correctly calculated so the borehole location could be properly determined.

The operator ran the GyroGuide system on the 8½-inch openhole section to a depth of 5,020 ft. Once the data were processed at the surface, Gyrodata compared the gyro survey with the MWD survey. Though the inclination in both surveys was similar, there were large inconsistencies with regard to azimuth. The gyro survey revealed that the correct borehole location was 93.31 ft from the location calculated in the MWD surveys (Figure 2).

Had the operator used this location, it would have started the kickoff point (KOP) in the wrong location. Using the GyroGuide survey enabled the operator to correct the borehole location, allowing drilling to proceed from the accurate KOP without having to redrill or replan, which saved multiple rig days. The project also led to the operator to adopt better error modeling and definitive survey policies and to develop a more in-depth understanding of technical specifications for its MWD equipment that could help mitigate the risk of survey errors.

Times are changing, and the industry needs to adapt to a much different landscape than what existed even a year ago. Understanding wellbore trajectory and being confident in placing the wellbore with certainty is one of the most critical aspects of a well being successful or not.

The company posted a quarterly net income of 8.15 billion reais, significantly below some analysts’ expectations, as the firm was dogged by impairments and an increase in administrative costs. A

The company wrote off the entire value of its shallow-water assets and said it did not expect to resume production at six high-cost production assets currently for sale.

The transfer-of-rights contract dates back to a 2010 deal between the government and Petrobras linked to a large share offering made by the company that would have diluted the Brazilian government's stake.