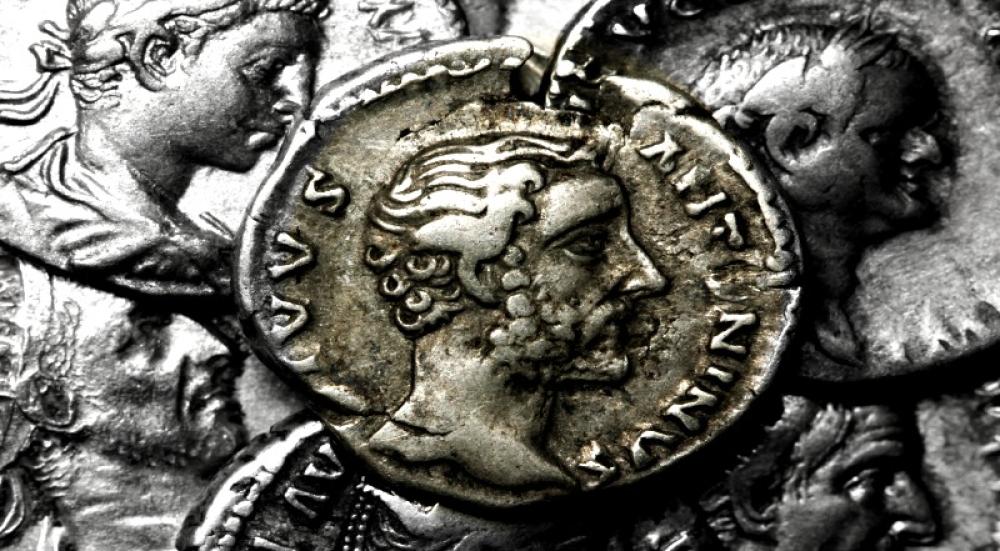 EOG Resources Inc. (NYSE: EOG), keeping its focus on high-return U.S. oil plays, said Dec. 8 it sold its Manitoba assets and most of its Alberta holdings in two separate transactions that closed Nov. 8 and Dec. 1, 2014.

In the two deals, the Houston company divested 1.1 million net acres total, 97% of which were in Alberta. About 5,800 producing wells sold, 5,255 of which were natural gas.

The company will receive $410 million, net of customary transaction adjustments. The transactions also allow the release of $150 million of restricted cash related to future abandonment liabilities. Dan Katzenberg, analyst, Baird Energy said the deal works out to $373 per unadjusted acre or $27,554 per flowing barrel of oil equivalent.

While many E&Ps are announcing cuts to their capex, EOG is expected to keep its spending flat.

“We think this is a smart transaction which is part of an ongoing high grading of the company's asset base,” Hammond said. “This transaction is accretive by more than $240 million, as EOG retains some Canadian assets,” Hammond said.

After the divestiture, EOG will retain about 282,000 net acres in Alberta, British Colombia, and Saskatchewan and will maintain an office in Alberta. Included in the retained assets is EOG's position in the Horn River Basin.

EOG gives up current forecasted production of about 7,050 barrels of crude oil per day (bbl/d), 580 bbl/d of NGLs and 43.5 million cubic feet of natural gas per day (MMcf/d).

“This decision is consistent with EOG's focus on its outstanding U.S. crude oil opportunities. We plan to reinvest some of the proceeds in these high return assets, while retaining our position in the Horn River Basin and other exploration areas," Thomas said.

Details about the buyers were not disclosed.