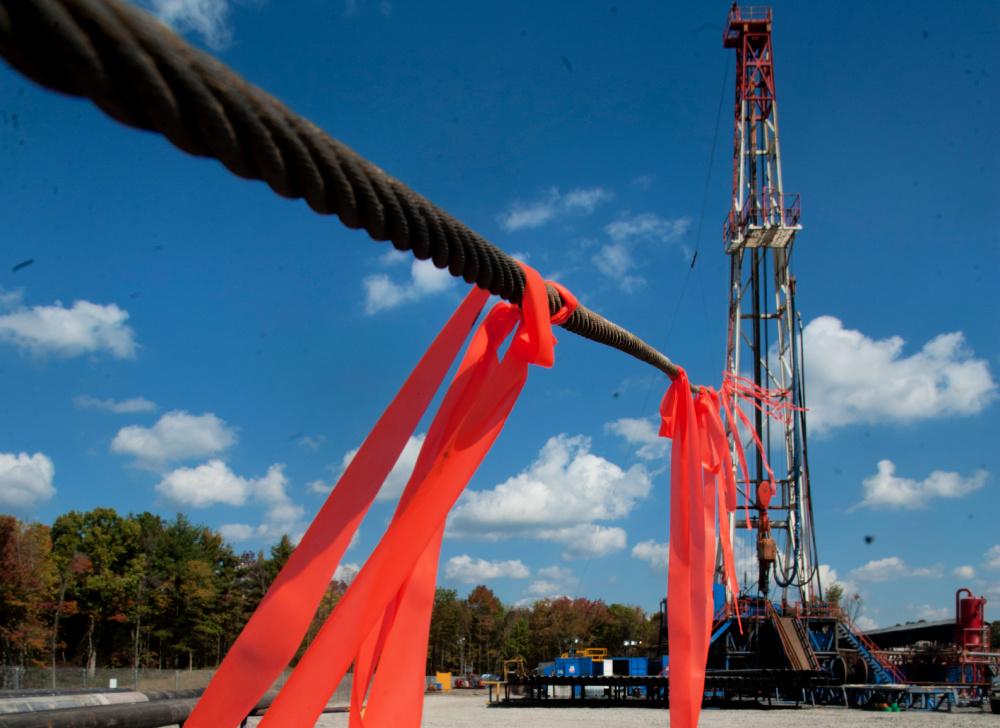 EOG Resources expects the Utica Combo to be its “next large-scale premium resource play.” Development is underway in Ohio with about 20 wells projected for 2023. (Source: Hart Energy art library)

“EOG is now operating seven significant resource basins with the addition of the Utica Combo in Ohio,” Ezra Yacob, chairman and CEO, commented in a company release.

In the release, EOG said it established a new position in the Ohio Utica Combo play for a combined cost of entry of less than $500 million. The company also acquired mineral acreage in the southern portion of its acreage footprint.

The company offered sparse details regarding how it acquired its Utica position. It termed its efforts an "accumulation" without specifying whether it had stepped up leasing efforts in the play or made an asset acquisition from one or more operators in Ohio.

Still, EOG Resources did state that it expects the Utica Combo to be its “next large-scale premium resource play.”

“A favorable drilling environment and the opportunity to develop the play with three-mile laterals support cost efficiencies. Combined with strong liquids production rates, EOG expects the Utica Combo to be additive to the overall quality of its premium inventory,” the company release said.

One of the largest crude oil and natural gas producers in the U.S., EOG also operates in the Bakken play in the Williston Basin, the Powder River Basin, the Wyoming Denver-Julesburg Basin, the Delaware Basin in the Permian and the Eagle Ford Shale.

Yacob said the company’s multibasin footprint, now with the addition of the Utica Combo play, will continue to lower EOG’s overall cost of supply.

“EOG continues to get better,” he said noting the importance of its new Utica Shale position and multibasin footprint in the company’s future.

EOG’s development of the “high rate-of-return” Utica Combo play is underway with about 20 wells projected for 2023, the company said on Nov. 3.

So far, EOG completed four wells and operates 18 additional legacy wells across a 140-mile trend on the Utica Combo position.

EOG said that initial drilling results confirm the company’s reservoir model, which is enhanced by experience across its multibasin portfolio. It is also supported by extensive geotechnical and production analysis from within the play, according to the company.

In addition to revealing its new position in the Utica, EOG Resources reported a more than twofold jump in third-quarter profit on Nov. 3. The company also raised its quarterly dividend by 10% and declared a special dividend of $1.50 per share.

“The decision to increase the regular dividend by 10% reflects our confidence in EOG’s future,” Yacob said.

“EOG is well positioned to improve returns going forward from an existing asset base of low-cost-of-supply wells, augmented by a growing roster of new emerging plays,” Yacob added. “We remain committed to returning cash through a sustainable, growing regular dividend, which is supported by our low-cost structure and an impeccable balance sheet—now in a net cash positive position.”