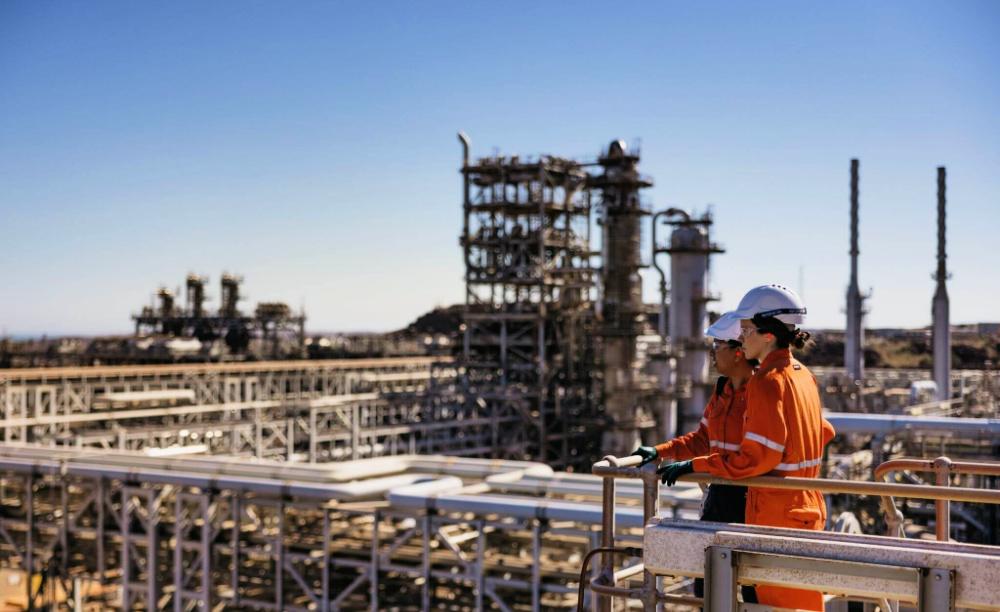 Woodside CEO Meg O'Neill noted in a June 21 release that the project has already undergone environmental assessments by regulators such as the National Offshore Petroleum Safety and Environmental Management Authority, the Commonwealth Department of Agriculture, Water and the Environment and the Western Australian Environmental Protection Authority.

“The Scarborough project is underway and proceeding to schedule after receiving all primary environmental approvals,” O'Neill commented in the release. “The project will deliver significant local and national benefits in the form of employment, tax revenue and reliable gas supply in the energy transition for decades to come.”

Woodside approved the spending of $12 billion to develop the project in November 2021 alongside partner BHP Group. The company has since acquired BHP’s stake in the project.

In April, Woodside proceeded with both the Scarborough project and its Pluto LNG expansion project after receiving key approvals from the Australian and Western Australian state governments.

ACF argues the Scarborough project would create approximately 1.37 billion tonnes of greenhouse-gas pollution over the next 25 years and fuel climate change surrounding the Great Barrier Reef in Queensland.

“Scarborough’s gas is a climate bomb about to be detonated,” ACF CEO Kelly O’Shanassy said in a June 22 report. “If it goes ahead, the Scarborough gas mine and its Pluto extension will produce vast quantities of climate-heating gas for the next quarter of a century." 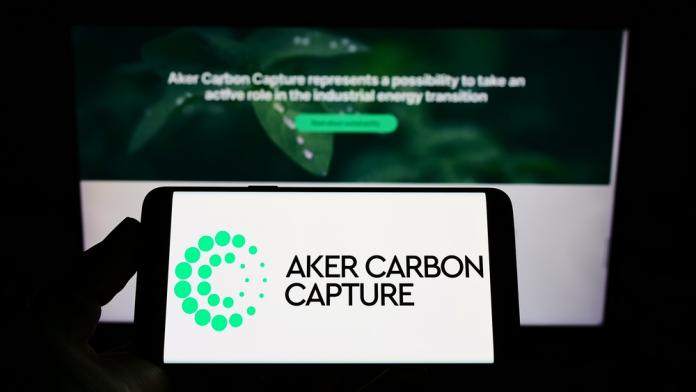