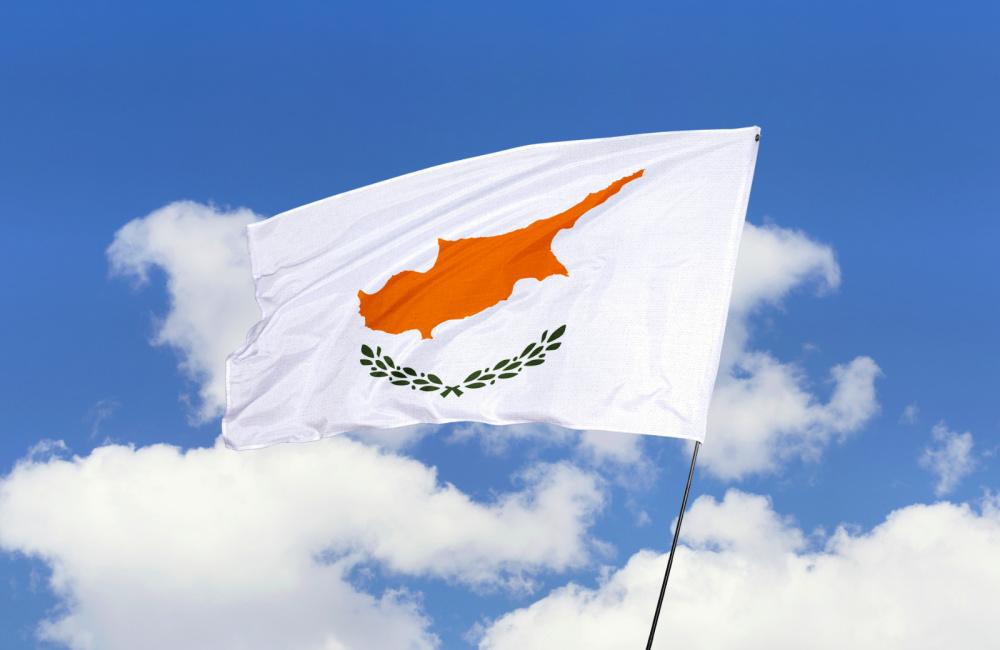 The drilling of another exploration well on Block 6 offshore Cyprus is planned, in order to investigate significant additional resource upside and to evaluate the best development options. (Source: Shutterstock.com)

Operating partners Eni and TotalEnergies made a significant gas discovery offshore Cyprus in the Cronos-1 well in Block 6, according to a press release on Aug. 22.

The Cronos-1 well has encountered an important gas column in a carbonate reservoir sequence of properties ranging from fair to excellent.

Through a thorough data acquisition campaign, the companies have discovered an overall net pay of over 260 m “with intervals owning excellent permeability,” the press release stated.

Operated by Eni, the well is drilled in 2,287 m of water depth 160 km off the coast with an estimated 2.5 Tcf of gas in place and significant additional upside to be investigated by further exploration.

“This successful exploration well at Cronos-1 is another illustration of the impact of our Exploration strategy which is focused on discovering resources with low technical cost and low carbon emissions, to contribute to energy security including to provide an additional sources of gas supply to Europe,” Kevin McLachlan, senior vice president of exploration at TotalEnergies, said in a separate release.

Additionally, TotalEnergies, which holds a 50% interest in the Block 6 project, operates offshore Cyprus Blocks 7 and 11 with interests in Blocks 2, 3, 8 and 9.

The drilling of another exploration well on Block 6 is planned, in order to investigate significant additional resource upside and to evaluate the best development options, according to the TotalEnergies release.