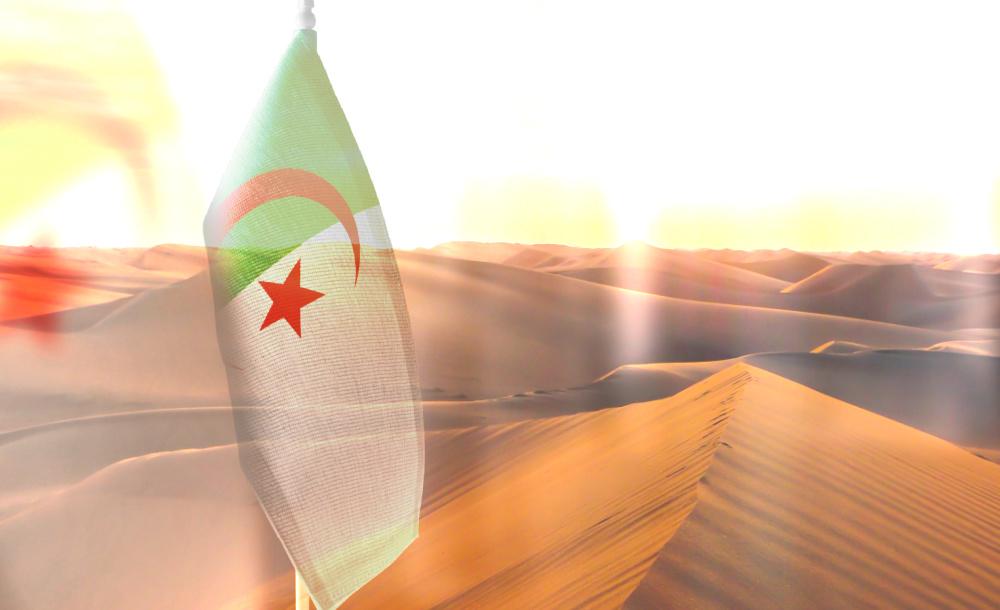 “The development of these discoveries will be fast-tracked, thanks to their proximity to existing BRN/ROD facilities,” Eni said in a company release on July 25. (Source: Hart Energy, Shutterstock.com)

Eni SpA and Algeria’s state-owned energy company Sonatrach reported further discovery on July 25 in the Berkine North onshore basin in the Algerian desert with plans to fast track the developments.

The Rhourde Oulad Djemaa Ouest-1 (RODW-1) exploration well, in the research perimeter of the Sif Fatima II concession, is the third well in the exploration drilling campaign. It comes after the significant discovery of HDLE-1 in Zemlet el Arbi, announced in March, and the successful appraisal well HDLS-1 in the adjacent Sif Fatima II.

“The development of these discoveries will be fast-tracked, thanks to their proximity to existing BRN/ROD facilities,” Eni said in a company release.

The Zemlet el Arbi and Sif Fatima II concessions are operated by a joint venture between Eni (49%), and Sonatrach (51%).

The RODW-1 discovery comprises of oil and associated gas in the Triassic sandstones of the Tagi reservoir. During the production test, the well produced 1,300 bbl/day of oil and about 2 MMscf/d of associated gas.

The discovery is part of the new exploration campaign which will include the drilling of five wells in the Berkine North Basin.

“The RODW-1 discovery confirms the validity of Eni’s and Sonatrach’s successful near-field and infrastructure-led exploration strategy, that allows a rapid valorisation of the new resources,” Eni added in its release.

Headquartered in Italy, Eni has been present in Algeria since 1981. With an equity production of 100,000 boe/d, Eni is the main international company in the country, according to the company release.