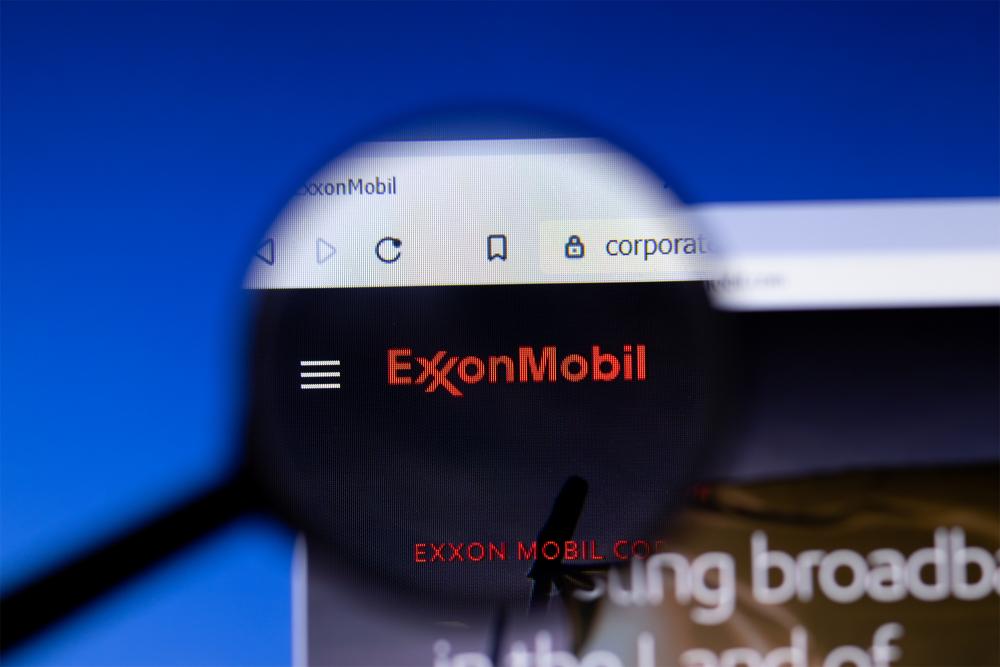 After forcing its way on to Exxon’s board, the newly minted activist investor is ready to raise more cash.

It has been depicted as a new David-and-Goliath tale for Wall Street: a tiny hedge fund called Engine No. 1 went up against the mightiest oil company in the U.S. and won three seats on its board, with a mandate to prepare it for a future free of fossil fuel.

With just 22 employees and $240 million worth of assets under management, according to a recent filing, Engine No 1’s letter to the Exxon Mobil board on December 7—its activist declaration—hardly induced terror at the oil major’s Texas headquarters.

Media attention focused as much on DE Shaw, a hedge fund with $55 billion in assets, which launched a shorter-lived campaign for change at the company around the same time.

Engine No 1 was just weeks old with a stake in the $250 billion market capitalization oil group worth just $50 million, or about 0.02%.

But Engine No 1 was no fly-by-night outfit. Chris James, its founder and the source of most of its initial capital, is a hedge fund industry veteran who made his fortune as a technology and biotech investor. His other firm, Partner Fund Management, which he founded in 2004, had assets under management of $6 billion at its peak, making it one of the biggest hedge funds based on the West Coast.

PFM may be most famous not for its successes but for one of its duds. It put $96 million in 2014 into Theranos, the blood-testing group founded by Elizabeth Holmes, before the start-up collapsed following allegations of fraud. Partner Fund sued Theranos for “fraudulently inducing” its investment.

With Engine No 1, James is hoping to capitalize on institutional investors’ growing interest in backing funds that pursue a positive environmental and social impact.

“We were founded as an impact investment firm,” he said. “We have multiple strategies within the firm that we will offer, but the urgency of Exxon, given the scale of its impacts, forced us to introduce the firm through the active engagement strategy.”

For Engine No. 1’s activism, James tapped another veteran, Charlie Penner. Penner spent 15 years at Jana Partners, one of the best-known activist hedge funds on Wall Street, with experience tackling corporate giants such as Apple and Qualcomm.

Penner was lured to Engine No. 1 by the idea of a new firm focused directly on impact investing, not the traditional hedge fund activism of Jana which often focused on forcing a company to break itself up, put itself up for sale or return cash to shareholders.

Before he departed, Penner created a new fund called Jana Impact Capital that would focus on trying to improve companies’ environmental, social and governance (ESG) records. The venture would count rock star Sting and his wife Trudie Styler as advisers, and it also brought on Sister Patricia Daly, a nun and activist who is a familiar face at Exxon shareholder meetings arguing for more disclosure on emissions.

But the fund never really got off the ground. Jana, whose assets had declined from a peak of more than $11 billion in 2015 to $1.5 billion by the start of 2020, was focused on its own restructuring following investor outflows and years of lackluster performance.

It was an ESG campaign Penner led against Apple—in which Jana had teamed up with Calstrs, the second-largest U.S. retirement fund, to call for the iPhone maker to beef up parental controls on its devices—that prompted James to get in touch.

Penner arrived with a reputation and some clout among investors. “Charlie has been building relationships with people like me all over the Street for over a decade—good, good relationships,” said an executive at a top-20 Exxon shareholder.

At Engine No 1, he called on his contacts at Calstrs, including Aeisha Mastagni, a portfolio manager within the sustainable investment unit at the $300 billion retirement fund, who has known Penner for more than a decade, to support the firm’s ambitious campaign against Exxon.

“Chris James brought the capital to this campaign, Charlie brought his experience as an activist and Calstrs brought the role of a constructive long-term [Exxon] shareholder,” said Mastagni.

‘Solar panels up on the roof’

Supporters of Exxon’s management pointed to the link with Calstrs to say Engine No 1 was a front for the Californian fund as it tried to push a green agenda on corporate America. Calstrs had voted against the re-election of all of Exxon’s board members in 2020.

“Engine Number 1 has its own capital and Calstrs is supportive of changing underperforming companies like Exxon—that’s the story,” said Penner.

“They wanted to create an impression that we’re saying, ‘Shut off the oil and gas pipes and start putting solar panels up on the roof’. What we’re saying is, ‘Look, there’s going to be an industry transition. It may take 10, 20, 30 years’.”

Exxon responded to the pressure with its own climate initiatives, from new emissions reductions targets to the creation of a low-carbon business. It appointed new directors, including Jeff Ubben, another activist hedge fund manager who has drifted into ESG investing in recent years. The changes were enough to satisfy DE Shaw, which ended its activist stance in March.

Engine No. 1, however, tapped a well of discontent among Exxon shareholders, arguing in an 80-page presentation that the company’s climate approach and its financial underperformance were part of a whole—and only deep changes to the board and strategy would fix it.

The final vote tally from Exxon’s annual meeting last week was confirmed on Wednesday. As well as former refining executives Gregory Goff and Kaisa Hietala, whose election was announced on the day, Engine No. 1 secured a seat for a third of its nominees, the venture capital investor Alexander Karsner.

Another verdict of sorts could come later this year, since Engine No. 1 intends to raise money from institutional investors to amplify the cash put in by James. It has also filed to launch an exchange-traded fund to attract retail investors. James and Penner declined to comment on fundraising.

As for the next campaign, the pair are not yet tipping their hand. Engine No 1 has taken small positions in other companies including farm equipment maker John Deere and commodities trader Bunge.

The firm is looking for more “structural change opportunities”, Penner said. “We have a couple of things in the hopper.”

Energy Source is a twice-weekly energy newsletter from the Financial Times. It is written and edited by Derek Brower, Myles McCormick, Justin Jacobs and Emily Goldberg.