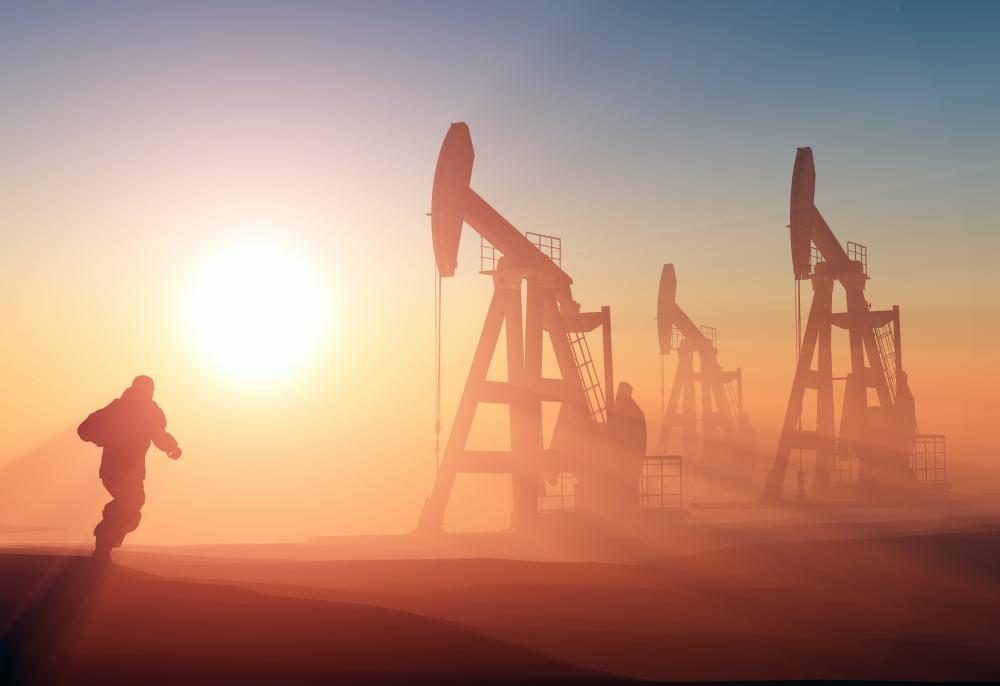 High-cost fossil fuel producers like the U.S., Canada, Russia and Brazil need to plan for a rapid decline in exports in the coming years, or they risk being left in the lurch as the energy transition takes hold.

That is the key takeaway from a new academic paper by Jean-Francois Mercure, senior lecturer in global systems at the University of Exeter, and his co-authors.

The authors argue that we need to reassess how we frame conversations around the transition away from fossil fuels.

Traditionally, the shift from dirtier forms of energy has been framed as an economic hit for those countries that pursue it—while others free ride. But that is too simple, Mercure and co argue. In reality, how countries will be incentivized to act in the coming years depends on where they sit in the supply chain.

The paper breaks countries into three groups, with distinct motivations:

“This suggests that comprehensive plans for regional redevelopment are probably needed, along with economic diversification towards new technology sectors, which include low-carbon technology exports,” the authors write.

If those countries fail to quickly decarbonize, the transition could trigger “a period of global financial and political instability owing to the combination of deep structural change, widespread financial loss and reorganization in financial and market power worldwide”.

You can read the full paper here. This article is an excerpt of Energy Source, a twice-weekly energy newsletter from the Financial Times.

Here’s a quicklist of oil and gas assets on the market including a San Juan Basin ORRI package from LOGOS Resources and operated Marcellus properties in West Virginia.

Egypt said on Dec. 29 that it awarded oil and gas exploration concessions in the Red Sea to Chevron, Royal Dutch Shell and Mubadala in an international tender.